Did It Snow in Los Angeles in December 2020? 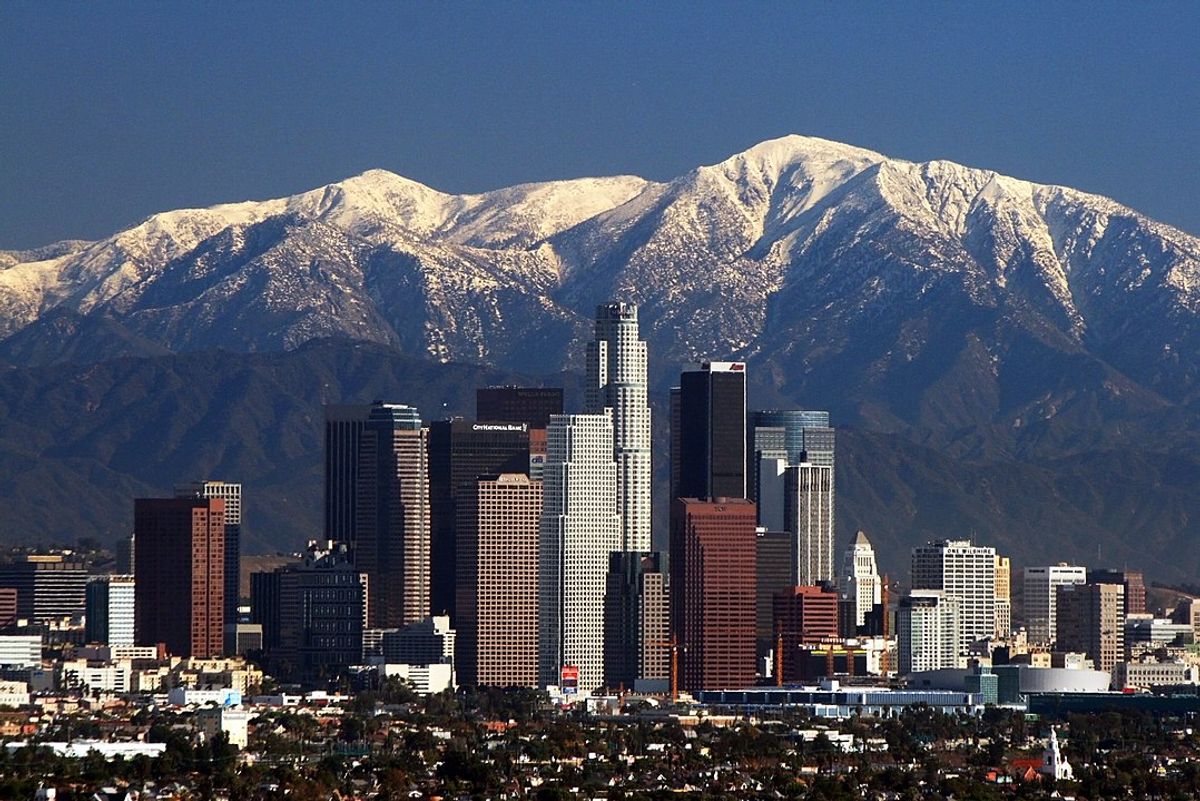 Snowfall did occur in the mountains, high altitude regions, and freeways of Los Angeles County in December 2020.

Cities in Los Angeles County were not hit by snow, but rather by hail, which looked like a light dusting of snow.

In late December 2020, the Los Angeles area saw its first significant rainfall since the previous April. A powerful storm with high winds and hail in some areas left portions of cities within Los Angeles County covered in a smattering of white hail that looked like snow.

A Tiktok user claimed that this storm produce the first snowfall in Los Angeles since 1962:

According to news reports, snow did fall within L.A. county, but largely in the San Gabriel mountains, which are around 20 miles from downtown Los Angeles. Snowfall in those mountains was expected to range from 6 to 12 inches at elevations of 5,000 feet and up. Snowfall was also reported on freeways around Los Angeles, where drivers were urged to be cautious.

The National Weather Service of Los Angeles tweeted images from different parts of the county including from higher altitude regions:

In cities and towns in Los Angeles County and on beaches, heavy hail left a smattering of white powder that looked something like snow:

For decades in the late 19th century and throughout the first half of the 20th century, snow would fall with some regularity in the low-lying areas. According to KCET, a PBS affiliate television station in Los Angeles, snowfall last occurred in the region’s coastal plains back in 1962. But there were reports of snow in Los Angeles County in the 1980s.

Given that it did snow (mostly at higher elevations) in Los Angeles County in December 2020, we rate this claim as “Mostly True.”