Did Snoop Dogg 'Threaten' Any Black Artist Who Performs at Trump's Inauguration?

The famous rapper declared he would "roast" (i.e., make fun of) black artists who performed at Donald Trump's inauguration, bruising nothing more than their egos. 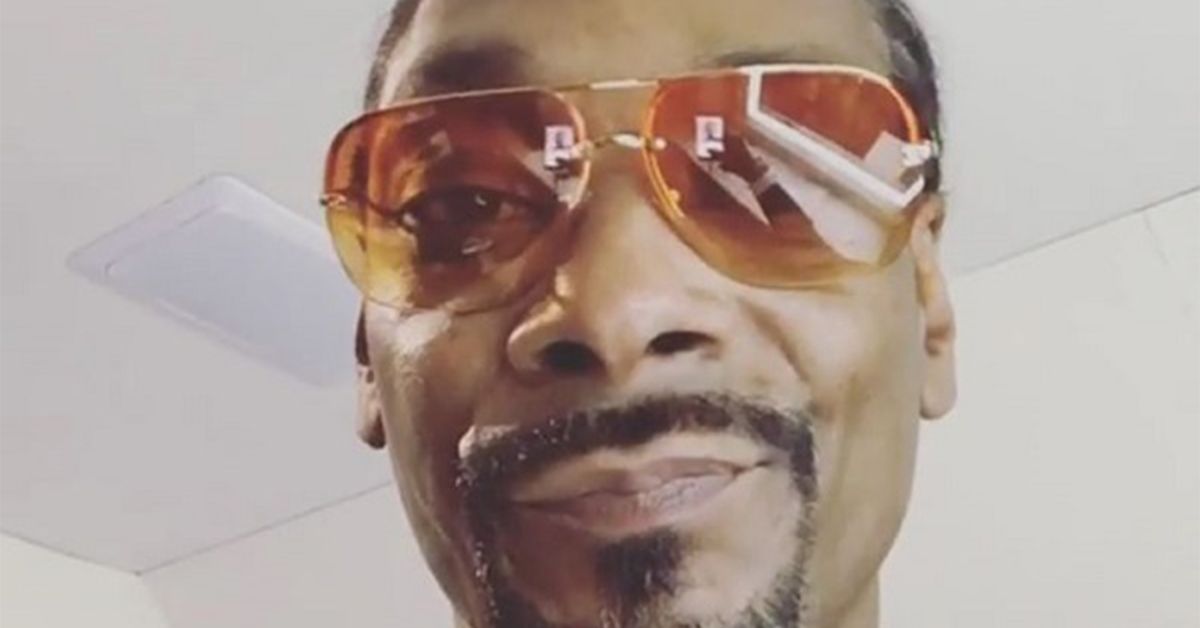 Snoop Dogg threatened to "roast" (i.e. make fun of) black artists if they performed at the presidential inauguration of Donald Trump.

Snoop Dogg did not say he wished to physically harm black artists.

On 11 January 2017, a Facebook post shared on a page dedicated to conspiracy theorist Alex Jones claimed that famous rapper Snoop Dogg had "threatened" any black artist who dared to perform at the 20 January 2017 inauguration of Donald Trump. The post, created by David Kirkland, accompanied an Instagram video by Snoop Dogg with the following caption:

Drug dealer and user, Snoop Dogg, threatens any black musician who would dare perform at Trump's inauguration! Share and expose this demon! Like and follow me for more!

Snoop, a prolific Instagram user, did make a video where he "threatened" to roast any black perform who took the stage at Donald Trump's inauguration. While the Facebook post implied that nomenclature constituted a serious threat of harm, "roast" just meant Snoop would make fun of them:

Snoop Dogg (whose real name is Cordozar Calvin Broadus) hails from Long Beach, California, and as a prominent rapper who launched his career in the 1990s with Death Row Records, he has a tough persona. But Snoop Dogg is acquainted with Trump, and Trump in turn is acquainted with the concept of roasts. In 2011, Snoop Dogg drew laughs and groans with a round of R-rated jokes during a Comedy Central roast of Trump, who was then the host of The Apprentice television show.

Snoop may have "threatened" to make fun of black artists who performed for Trump, but he clearly did not mean to imply a physical threat (and people can be heard laughing in the background as he recorded his "threat"). The Facebook post by Kirkland seemed to be playing off Snoop Dogg's tough, streetwise persona to give viewers the false impression that he was threatening to do harm beyond bruising someone's ego.

Dessem, Matthew. "The Political Wisdom of Kanye Has Failed Us. Let’s Check In With Snoop Dogg!" Slate. 20 November 2016.