Was a Saturday Night Live Writer Suspended Over a Tweet About Barron Trump?

SNL Weekend Update writer Katie Rich has been disciplined for tweeting what critics called a distasteful joke about the president's 10-year-old child. 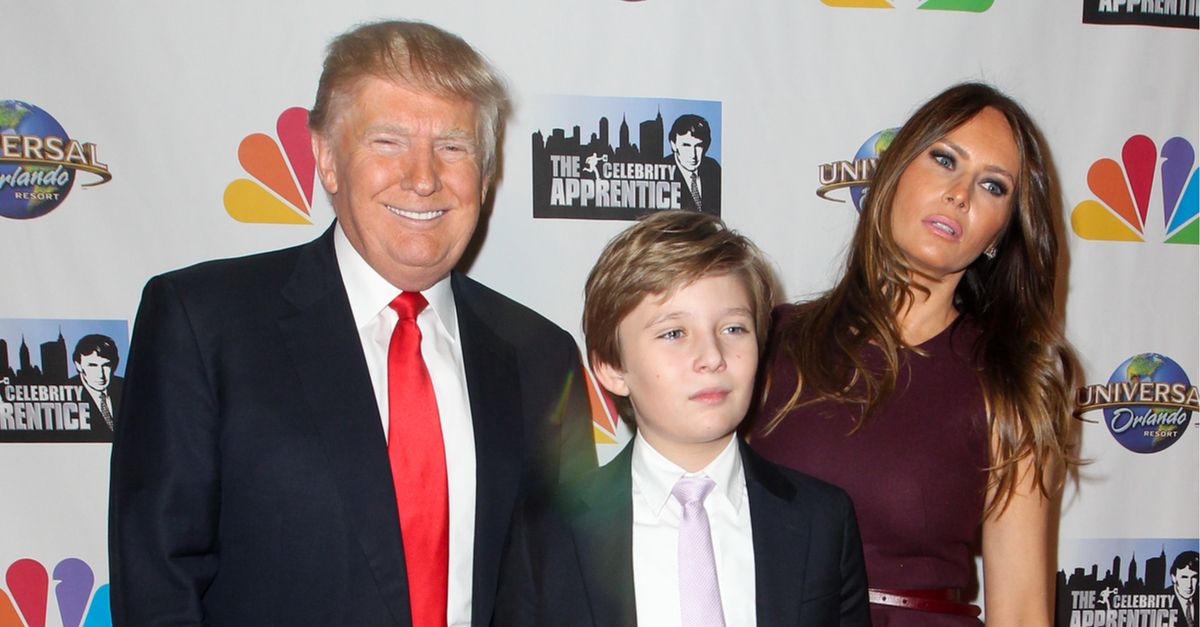 A writer for weekly NBC sketch comedy show "Saturday Night Live" was indefinitely suspended after backlash over a tweet she wrote on 20 January 2017 about President Donald Trump's youngest child, Barron.

Katie Rich, who writes jokes for the show's mock news segment, "Weekend Update," posted a tweet during the 45th president's inauguration that 10-year-old Barron Trump "will be this country’s first homeschool shooter." On 23 January 2017, Rich tweeted an apology:

I sincerely apologize for the insensitive tweet. I deeply regret my actions & offensive words. It was inexcusable & I'm so sorry.

A person who is familiar with the situation, but not authorized to comment on the record, told us that Rich was suspended immediately after the tweet, and the suspension is indefinite.