Is Snapchat Shutting Down by the End of 2017?

A rumor that the popular messaging site was about to be taken off line originated on a prank news site. 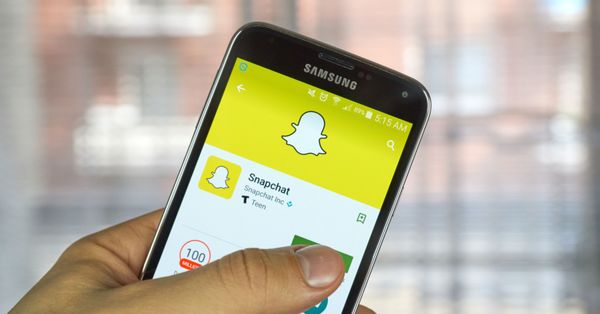 Claim:
Snapchat, a popular messaging service, announced in November 2017 that it is being closed down by the end of the year.
Rating:

In November 2017, a "news" article suddenly appeared and roared around social media like wildfire, reporting that popular ephemeral messaging service Snapchat would be closing down by the end of the year. The story was brief and appears to have been written hastily and not in a particularly journalistic style:

The CEO Evan Spiegel of the very popular app Snapchat has released that Snapchat will be removed from all app stores by November 14,2017. According to Fox News Media Evan has decided to make this decision due to copyright and legal issues with Facebook, Instagram, and Musical.ly. By the date November 14,2017 all Snapchat apps with be removed from all devices and all app stores. DISCLAIMER all data and media associated with the app will also be deleted within the app.

Not many people actually appear to have clicked on the article before passing it around on social media, however; if they had, they would have seen "You Got Owned!" on the top left-hand corner and "You've Been Pranked! " on the top right side of the page:

Channel45News.com is a prank news generator, one of a group of sites that creates a convincing-looking story to entice people to click so that they can see that they fell for an elaborate online joke (and generate some advertising revenue for the site as well, of course).

There are many web sites out there that offer this dubious service, including but not limited to the following sites that we have found:

Unfortunately, the Internet being what it is, few people actually do click to discover that Snapchat has announced no plans to close down the wildly popular site before they share it, thus promulgating the hoax.