We first encountered this tale of technology turned onto itself being circulated in e-mail in October 2003. 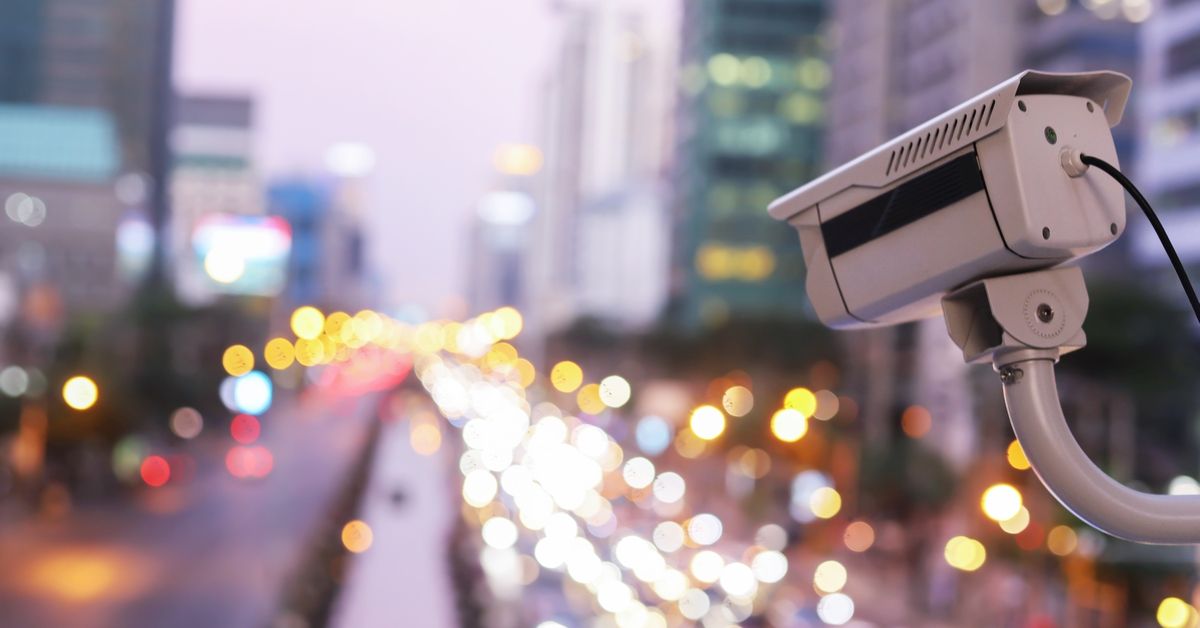 Claim:
Pranksters affixed a license plate stolen from a speed trap camera van to their vehicle and drove through the trap, resulting in the unit's issuing tickets to itself.
Rating:

We first encountered this tale of technology turned onto itself being circulated in e-mail in October 2003, when it was then told either of "Four youths from Canberra, Australia" or "Four youths from Dunedin, New Zealand," with the tagline morphing between "Go Aussies!" and "Go Kiwis!" as needed.

Oe such example was collected via email in 2003. It read:

Four youths from Canberra, Australia pulled off a trick of breathtaking bravado in order to gain revenge on a mobile speed camera van operating in the area.

Three of the group approached the van and distracted the operator's attention by asking a series of questions about how the equipment worked and how many cars the operator could catch in a day. Meanwhile, the fourth musketeer sneaked to the front of the van and unscrewed its numberplate.

After bidding the van operator goodbye, the friends returned home, fixed the number plate to their car and drove through the camera's radar at high speed - 17 times. As a result, the automated billing system issued 17 speeding tickets to itself.

Though it's a lovely tale of biting the dog that bit you, it appears to be naught but invention. We searched the British press for mention of such a news story only to come away empty-handed. Similar searches of Australian and New Zealand newspapers failed to uncover mention of such an incident. What we did find, however, were retellings of it as a potential urban myth — in both The New Zealand Herald and Australia's Courier Mail, the tale was shared with readers in a "Here's the latest story making the rounds" way, not as a news article documenting an actual event.

Law enforcement agencies in a number of countries have opted to install "speed cameras" along their roadways or to situate them in vans that are moved from site to site. These subtle speed traps take pictures of vehicles observed breaking posted speed limits so moving violation tickets can be issued against the owners of these vehicles.

In New Zealand, in the first decade that speed cameras were used, the government netted nearly $300 million from its 44 cameras deployed around the nation. New Zealand's drivers must like to put the pedal to the metal far more than their UK counterparts, because roughly 11% of its four million citizens receive speed camera tickets every year in contrast to just 2% of the sixty million people in the UK. Yet drivers in the UK and Australia are getting nabbed too, and they are also ponying up millions in traffic fines.

"Snap traps" are controversial. Numerous motorists have expressed dismay over the cameras not being limited solely to dangerous locations but being used on quite innocuous stretches of road too. Many see the automated ticketing process as nothing more than an exercise in filling the coffers of the local gendarmes. Yet proponents of this ticketing process say it saves lives and automobile fatalities are down in areas where the cameras have been rolling (which runs contrary to what SafeSpeed.org.uk says yet agrees with an article found at Transport1000.org.uk).

The legend's theme of joyful circumvention of an attempt to enforce the law underpins other tales, such as De Coy Drunk (sober bar patron pretends to be inebriated as he gets into his car so the cops will follow him, leaving his boozed-up buddies a clear shot at getting out of the bar's parking lot unchallenged). Even among the non-leadfoots, it's safe to say almost every driver occasionally exceeds the posted speed limit, even if only by a tad. However, prior to the unblinking eye of the camera, the vast majority of such infractions went unpunished because it was relatively rare for them to unfold before members of the constabulary.

Snap traps have changed that — no longer is it safe to presume one's transgressions will escape notice. Presence or absence of a police officer is no longer the determining factor; all that matters is how fast one is going. As for how fast is too fast, depending upon how the machines are set, overages of as little as 2 mph can trigger the system into issuing speeding tickets. (A reader in Victoria, Australia, reports the machines there are set to permit overages of 3 km/h (which is 1.86 mph) but after that to begin documenting transgressions.)

It is this change that has angered motorists — under such system, not only are average drivers far more likely to end charged with speeding, they are far more likely to be pinched for what they feel to be relatively insignificant violations. Whereas society is wildly in favor of speeders being ticketed into penury, most folks consider "speeders" to be only those rapscallions who zoom down crowded streets or who go rocketing through school zones; otherwise affable fellows who toddle along at 10 mph over the speed limit aren't viewed as scoundrels in need of a sharp lesson. This mindset encourages attempts to get around the system because those who break the law don't see themselves as doing anything wrong. Instead, they blame the technology that is calling them to account, seeing it (and not their unlawful actions) as the culprit.

Information about the location of speed cameras is shared widely, with exhaustive lists of where the snap traps are in various communities being simple to find on the Web. Some people have even taken to shooting at the cameras or otherwise attempting to sabotage them.

It is this mindset which leads us back to our story about the purloined plate and the system tricked into issuing tickets to itself. There is a strong desire to get even with that which is seen as overly punishing, which is how speed cameras are perceived. Therefore, the notion of the system being turned on itself is eminently satisfying. Yet it's a hollow satisfaction in that just a bit more thought nets the realization that the tickets generated by the plate's being run through the trap seventeen times on another vehicle would be discarded. (But the seventeen photos of the four lads driving about with the stolen plate wouldn't be — which, if these fellows were real, would make them candidates for the "dumb criminals of the year," as getting themselves photographed breaking the law seventeen times proves a decided lack of gray matter.)

Though the average motorist doesn't usually give much thought to this, police officers have been nabbed by the speed cameras (which is how we came to know what would be done with those seventeen tickets issued in error). When peace officers are speeding in the course of carrying out their duties, such summonses are destroyed. But when they are not involved in chases or aren't in the process of racing to calls, they are fined just like anyone else. (The tickets are usually first sent to their watch commanders before being handed over to the officers involved.)

Though the camera thinks not but merely snaps, those who send out the tickets do indeed examine what they're mailing.