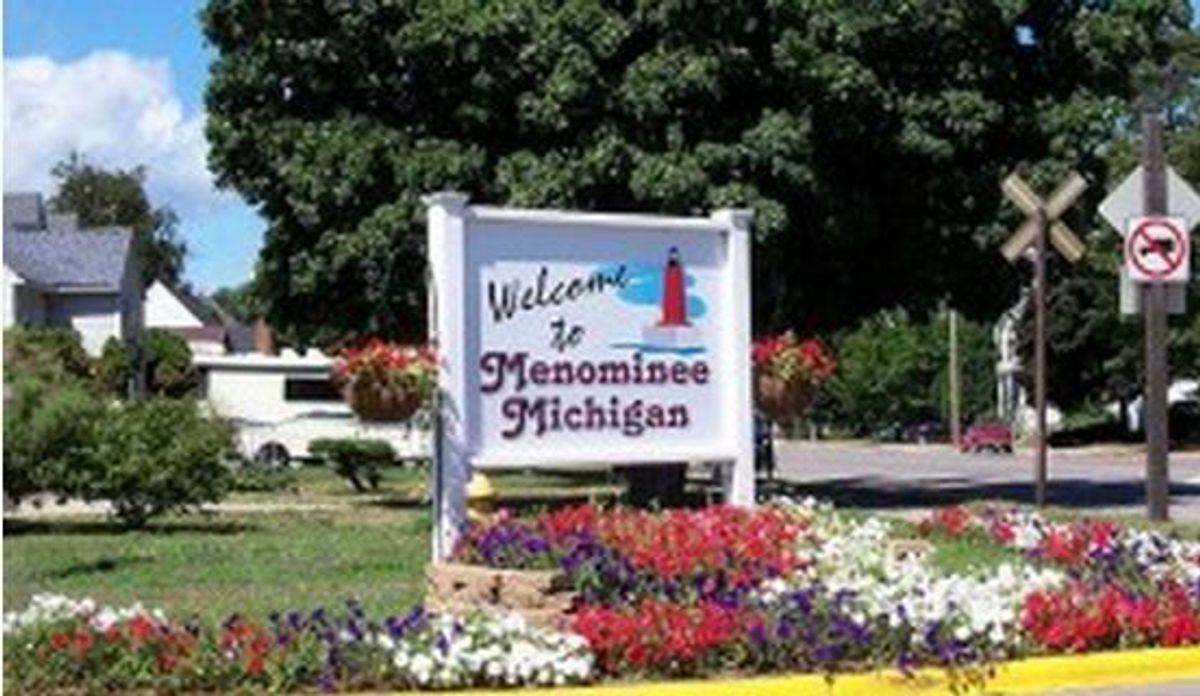 FACT CHECK   Will the small Michigan town of Menominee be accepting 4,500 Syrian refugees?

Claim:   The small Michigan town of Menominee will be accepting 4,500 Syrian refugees.

I just want to cry. We have very few jobs in Michigan's Upper Peninsula but we're taking 4500 Syrian refugees. They build Ships con't


Under President Obama, the U.S. has been receiving 70,000 refugees per year. They are selected by the United Nations, screened by the FBI, and resettled into more than 190 cities and towns across America. President Obama plans to bring in 85,000 refugees next year; including 10,000 from ISIS controlled territory in Syria.

The smallest city on the list, Menominee, MI, with a population of just over 8,500 residents, will feel the greatest impact. With 4,500 refugees accepted for relocation, Menominee will see its demographics drastically change almost overnight. City leaders in Menominee have agreed to fund a mosque/school for Muslim refugees, utilizing one of the many empty, unused buildings in the downtown area. Volunteers from the United Way will provide care packages and will help refugees adjust to life in small town America.

Amid ongoing debate about Syrian refugees in general (and a number of unrelated rumors about the Muslim population in areas of Michigan, such as Dearborn), the article's claims seemed plausible to many social media users who subsequently spread it. The falsehood also piggybacked on then-recent news stories refugee resettlement in both Michigan and the broader United States.

However, the article was nothing more than click-baiting fiction intended to lure readers into generating social media shares and advertising revenue for the National Report (and its related shill site, usatoday.com.co). Local media quickly jumped in to disclaim the rumors.

A story circulating on the Internet and flying through Facebook regarding 4,500 Syrian refugees coming to Menominee is not true, according to a Menominee city official. Menominee officials have not discussed the issue at any meetings, the spokesperson told the EagleHerald. People should disregard the story that is appearing out of a site called "The National Report."