Many iconic buildings in Washington, D.C., used slave labor in their construction. 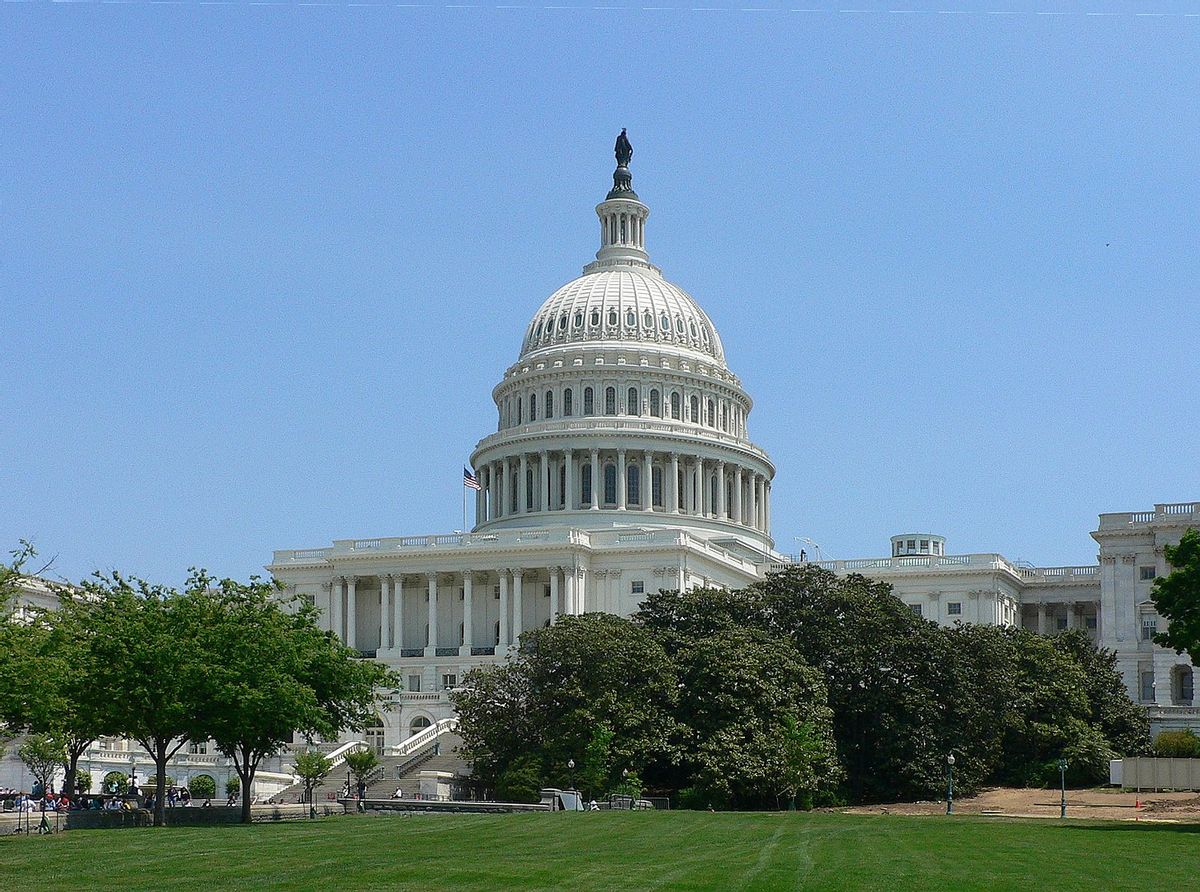 Claim:
Slaves were in part responsible for the construction of the U.S. Capitol.
Rating:

The U.S. Capitol’s iconic dome building has long served as the seat of the legislative branch of the U.S. government. Its construction began in 1793, and since then it has been burnt, rebuilt, and extended.

But it was only a few decades ago that the contribution of enslaved Black people in the building’s construction was acknowledged. In 2005, Congress put together a task force to investigate the role slaves played in constructing many major monuments in Washington, D.C. They acknowledged that Black slaves were intricately involved in the work, in addition to freed men, and other laborers.

The White House Historical Association described how the government gathered labor for the construction of the capital city of Washington, D.C.:

The decision to place the capital on land ceded by two slave states--Virginia and Maryland--ultimately influenced the acquisition of laborers to construct its public buildings. The D.C. commissioners, charged by Congress with building the new city under the direction of the president, initially planned to import workers from Europe to meet their labor needs. However, response to recruitment was dismal and soon they turned to African American—enslaved and free—to provide the bulk of labor that built the White House, the United States Capitol, and other early government buildings.

Stonemason Collen Williamson trained enslaved people on the spot at the government's quarry at Aquia, Virginia. Enslaved people quarried and cut the rough stone that was later dressed and laid by Scottish masons to erect the walls of the President's House. The slaves joined a work force that included local white laborers and artisans from Maryland and Virginia, as well as immigrants from Ireland, Scotland, and other European nations.

Additionally, the architect of the Capitol's official website notes a special plaque was placed above a sandstone marker that was unveiled in the section of the building named Emancipation Hall in February 2012, to commemorate the contributions of slaves. The plaque reads:

THIS SANDSTONE WAS ORIGINALLY PART OF THE UNITED STATES CAPITOL'S EAST FRONT, CONSTRUCTED IN 18-24-1826. IT WAS QUARRIED BY LABORERS, INCLUDING ENSLAVED AFRICAN AMERICANS, AND COMMEMORATES THEIR IMPORTANT ROLE IN BUILDING THE CAPITOL.

The architect's website also notes that due to the scarcity of documentation, the entire role of slave labor in the construction of the building could not be determined.

In June 1860, casting of the Statue of Freedom began. The first step was to disassemble the plaster model of the statue into its five main sections in order to move it from the Capitol to the foundry. The model was shipped from Rome to the United States in five main sections, and upon its arrival, an Italian sculptor was hired to assemble the model. However, when the time came to move the plaster model from the Capitol to the foundry for casting, no one knew how to separate it and the Italian sculptor refused to help unless given a pay raise. Fortunately, Philip Reid was there. He figured out that by using a pulley and tackle to pull up on the lifting ring at the top of the model the seams between the sections would be revealed. The statue was successfully separated into its five sections and transported to the foundry.

We also previously fact-checked the role of slavery in the construction of the White House.

Given the overwhelming historical evidence on the role slaves played in constructing the Capitol, we rate this claim as “True.”