Did the Ghosts of Two Teens Return to Kill and Skin Their Parents?

Details from the grisly story of the Smith Sisters of Plainfield, Wisconsin bring up quite a few questions. 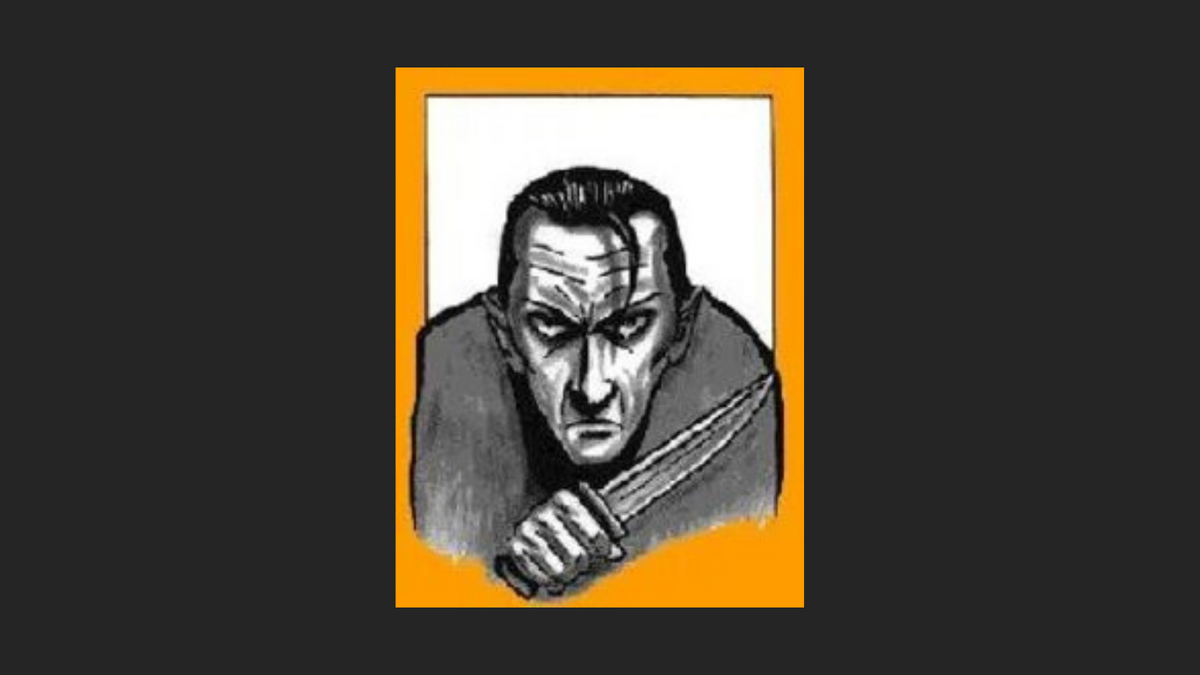 Claim:
Ghosts of two murdered teen girls return to kill and skin parents who failed to tell their subsequent son of the girls' existence.
Rating:

In this example collected on the internet in 2005:

girl meets a boy on her yahoo messenger.crazy1 86:hey baby!!!h0tNsPiCy91: whos dis???crazy1 86:ur secret admirer!!!!!h0tNsPiCy91: o really.... quite lyin! whos dis???crazy1 86:i loved u the first time a stared in your eyes...crazy1 86:i think about u everyday... you are my dream come true.crazy1 86: we met once! i dont think u remember tho.crazy1 86: i cut myself because the pain takes away my feelings of u.crazy1 86: tonight u will see me some time tonight....h0tNsPiCy91: ..WHO IS THIS!?!?!?crazy1 86:dont worry.... ill take very good care of you...crazy1 86 had signed off.the girl was so scared she locked alll her doors and windows. she made sure her room was secured. she was so scared if it was a joke or for real. she didnt know when he was going to come. the girl was frighten so she decided to sleep with her little sister. the girl dozed off quikly. then she heards a knock on the window. the girl slowly walked to the window. it started knocking louder. the girl looked through the windows and saw nothing. just some of the tree branches. the girl went back to bed with her sister. the bedwas wet and a pretty smells horrid. maybe her sister wet the bed... the girl checked and found blood everywhere. the girl panick. she didnt know what to do. she ran and hid in the closet incase the guy was their for her. while looking through the cracks of the closet the girl saw a shadow. it was dark so she couldnt figure out who it was. she started to get more frighten. the man crept closer to the closet. the girl closed her eyes as if it was a dream. then suddenly he open the closet door and pulled her out. her parents found her dead. she was skinned all the way and was hunged in her sisters closet.PART 2...2 years after the the sisters deaths, the her parents got pregnant with a baby boy the girls room became a guest bedroom and the little sisters room where the murder took place became the babys room. the baby grew up to be a secessful kid. one night he was on the computer and got a instant messege.

the boy checked the closet. he saw the carvings. was it true? he surfed the internet and everything was their about the anonymous murder in the house. the next morning the boy went downstairs. it was so queit. maybe mom and dad was sleeping.. hours later the boy found his parents in their closets skinned and hung. then he found more carvings on the ground. it says '' I TOLD YOU I WASNT LYING. LITTLE BROTHER, I LOVED MOM AND DAD.... BUT THEY KEPT ME A SECRET. I CANT BELIVE IT. WELL IM
FREE FROM THIS COLD WORLD. I WONT HURT YOU LIKE HOW THEY DIED. I LOVE YOU!

this is a death chain. if you dont send this in the next hour the parents will kill you at night. they will kill you

DONT BELEIVE ME? LOOK IT UP N GOOGLE

Origins:   We began encountering this tale in our inbox in late June 2005. Almost two months later, near the end of August 2005, versions mailed to us began including this coda:

ps guys..i looked it up on google and it really happened. creepy eh? i dont normally do these..but this one kind of bothered me a little bit. heres the article."Smith sisters murdered anonymously

In 1993, two sisters were brutally murdered in the small-town community of Plainfield, wisconsin. Lisa Smith, 19; and her sister, Sarah Smith, 15; were attacked in their parent's home on the night of November 17th, around 1:30AM. Sarah was found stabbed and strangled in the bed where she had been sleeping. Her sister Lisa was found hanging in her sister's closet, skinned alive. Police conducted an extensive investigation, but to no avail. The motives for the attack were never discovered, nor was the attacker ever found. The only lead athorities had was a log found in Lisa's computer, showing a series of threatening messages sent through an Internet Relay Chat service. The case was closed in October of 2000."

Plainfield, Wisconsin, is a community of less than a thousand people located in central Wisconsin. As its one claim to fame, it was the hometown of Ed Gein, a farmer who was convicted of murdering one woman in 1957 and confessed to having killed another in 1954. His notoriety came, however, from his use of dead bodies: he mutilated the corpses of women, cutting off a variety of their body parts and fashioning these into macabre items.

As one might suspect, murder in Plainfield is relatively rare. As one might further suspect, no two teen girls named Lisa and Sarah Smith were murdered in that town in 1993, nor their parents a number of years later. The story is fiction, plain and simple, just another example of the 'bad things will happen to you if you don't forward this chain letter' genre. (The concept is stated explicitly in its text: "this is a death chain. if you dont send this in the next hour the parents will kill you at night.") We discuss another example of this type of chain letter — one that uses a photo to tell its chilling tale — in our "Bed Reckoning" article.

Numerous inconsistencies in the Internet-circulated story provide enough clues to its being fiction that even those lacking access to online news archives should be able to dismiss it as an attempt to yank their chains:

If all this seems too silly to bother dissecting, we initially thought so too. Then we read this discussion at alexlab.com, which shows at least some folks have been taking the story somewhat seriously.