Did a Texas Woman Display a 'Skeleton Strip Club' in Her Yard for Halloween?

The Richmond resident had some adult fun with Halloween this year. 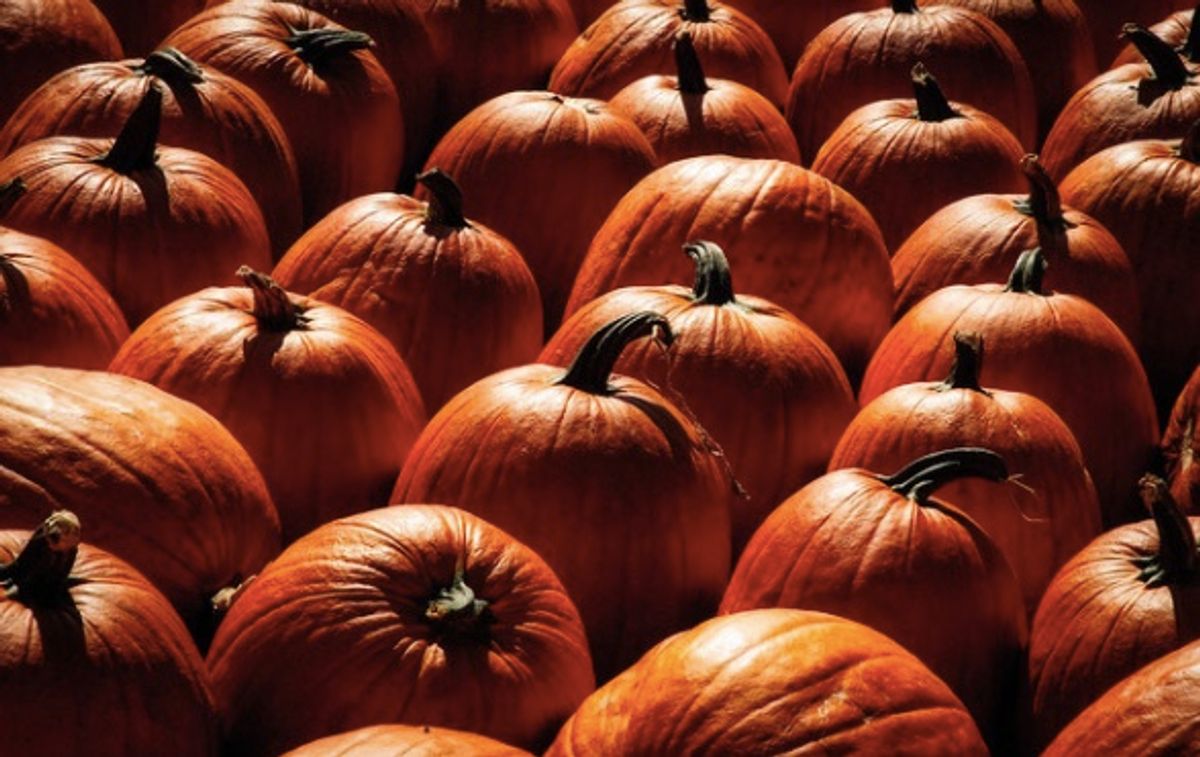 Claim:
A Texas resident created a Halloween skeleton strip club in her yard for Halloween.
Rating:

Our attempts to reach Nava by phone and via social media messages were unsuccessful, however the display is real, as demonstrated by images posted by local television news outlets that covered the story:

Nava told Houston's KTRK-TV that she dubbed her Halloween set-up "the Candy Shop."

"Every night we change the positions of the skeletons, or who's joining the club, or just different participants, and it's really been just a very great creative outlet for me," she said in a remote interview with the TV station. "And it just all started because of COVID [the COVID-19 pandemic]. You know, we've all been cooped up, and it's been such a terrible year, right? And we just decided, if this brings a little bit of joy, and a little bit of smiles to someone, then we're doing everything right."

She said she changes up the scene every night, which draws her neighbors out to see what the new set-up is.

Pictures of the display posted to Nava's Facebook page show a flare for humor. She has a skeleton bouncer with a list of names of club patrons. Some of the skeleton patrons are holding up dollar bills for the neon-haired skeleton strippers.

Nava told KTRK that she received a letter from her homeowner's association (HOA) telling her to remove the display because it was "inappropriate" for a "family neighborhood." But the HOA gave her 30 days to do so, and by that time, Halloween will be over. She said she thought about complying right away, but now plans to leave it up until after Halloween because the response has been so positive.

"I said forget it, people are having so much fun with this and they love it," she said in the KTRK interview. "I'm gonna continue to do it."

Previous Article
Next Article
Article 24 of 33 in Collection