An anecdote about the musician's time as a soldier in Kosovo has been distorted over the years. 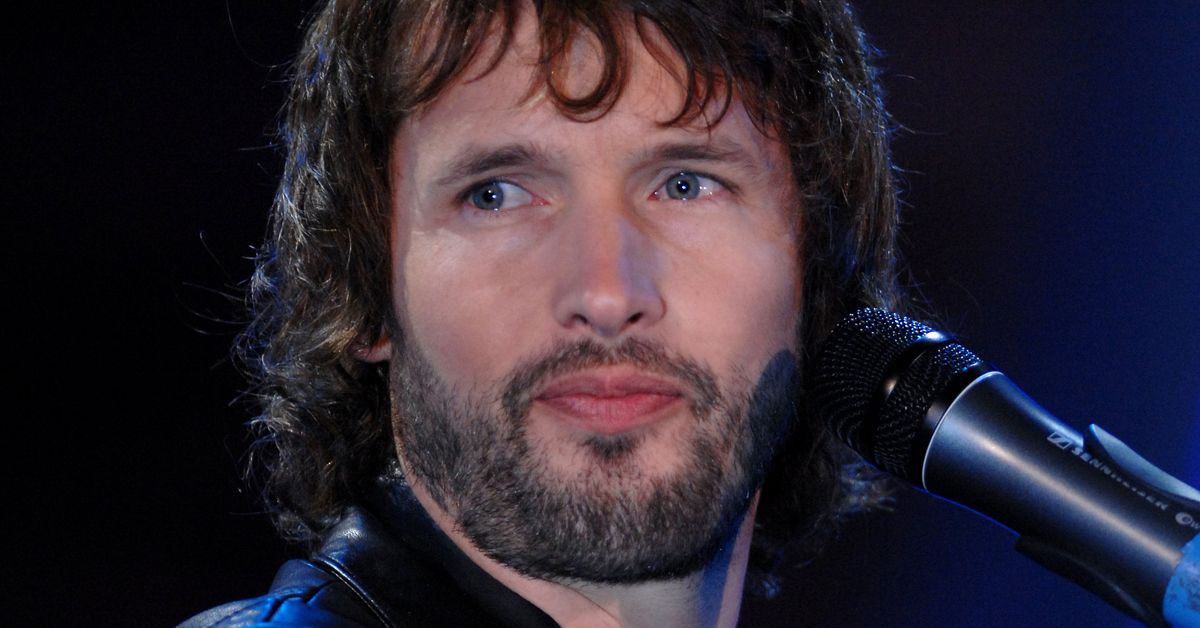 Claim:
Singer James Blunt once refused to follow orders that could have triggered World War III while serving with the British Army in Kosovo.
Rating:

James Blunt was ordered to fire on a group of Russian soldiers at an airfield in Kosovo in 1999; the singer said that he would have refused the order if necessary.

It was Gen. Mike Jackson, not James Blunt, who actually refused to fire on the soldiers, saying that he was not "going to have my soldiers be responsible for starting World War III."

James Blunt may be best known as the pop musician behind inescapably catchy songs like "You're Beautiful," but according to a persistent Internet rumor, the British singer has a much more notable accomplishment under his belt: single-handedly preventing World War III.

In May 2018, this usual bit of Internet folklore made its way into a lengthy New York Times article about the post-Cold War relationship between the United States and Russia:

If a British officer named James Blunt had not refused to act on an order form Gen. Wesley Clark to clear the airport, things might have turned out a lot worse. Blunt went on to fame as a rock musician with a hit song "You're Beautiful," but the Russia-United States relationship remained precarious.

James Blunt was a captain in the Life Guards, one of the senior regiments of the British Army, and was in Kosovo in 1999 when Russian troops seized control of the Pristina airport. The musician told BBC that he was given a direct order from General Wesley Clark to "overpower" the Russian soldiers:

In an interview with BBC Radio 5 live, broadcast on Sunday, he said: "I was given the direct command to overpower the 200 or so Russians who were there.

"I was the lead officer with my troop of men behind us... The soldiers directly behind me were from the Parachute Regiment, so they're obviously game for the fight.

"The direct command [that] came in from Gen Wesley Clark was to overpower them. Various words were used that seemed unusual to us. Words such as 'destroy' came down the radio."

"Fortunately, up on the radio came Gen Mike Jackson, whose exact words at the time were, 'I'm not going to have my soldiers be responsible for starting World War III', and told us why don't we sugar off down the road, you know, encircle the airfield instead.

"And after a couple of days the Russians there said: 'Hang on we have no food and no water. Can we share the airfield with you?'."

If Gen Jackson had not blocked the order from Gen Clark, who as Nato Supreme Commander Europe was his superior officer, Blunt said he would still have declined to follow it, even at the risk of a court martial.

Blunt never said that he alone personally refused this order, or that he was singlehandedly responsible for preventing a world war. The musician was relaying a story about his experience in Kosovo and said that, hypothetically, he would have refused this order had Gen. Jackson not intervened.

The confrontation between Jackson and Clark during the incident at the Pristina airport was widely reported long before Blunt gave this interview in 2010.  An excerpt from a BBC article published in March 2000, for instance, includes a slight variation of the "World War III" quote — but attributed to Jackson, and with no mention of Blunt:

''I called the [Nato] Secretary General [Javier Solana] and told him what the circumstances were,'' General Clark tells the BBC programme Moral Combat: Nato at War.

''He talked about what the risks were and what might happen if the Russians got there first, and he said: 'Of course you have to get to the airport'.

''I said: 'Do you consider I have the authority to do so?' He said: 'Of course you do, you have transfer of authority'.''

"I'm not going to start the Third World War for you," he reportedly told General Clark during one heated exchange.

General Jackson tells the BBC: ''We were [looking at] a possibility... of confrontation with the Russian contingent which seemed to me probably not the right way to start off a relationship with Russians who were going to become part of my command.''

A similar anecdote can also be found in a 2007 profile:

The scene was Pristina airport. Three hundred Russian troops, in a gesture of solidarity with the Serbs, seized control of the airfield. Clark ordered Jackson to block the runway to prevent Russian reinforcement. Jackson squared up to him with the famous line: "Sir, I'm not going to start World War Three for you." When Clark, his superior officer, repeated his order, Jackson retaliated: "Sir, I am a three-star general, you can't give me orders like this. I have my own judgment of the situation and I believe that this order is outside our mandate." Clark, who later described Jackson's response as "emotional", countered: "Mike, I am a four-star general, and I can tell you these things." Wonderful stuff.