Was a Singaporean Woman Injured While Photocopying Her Breasts? 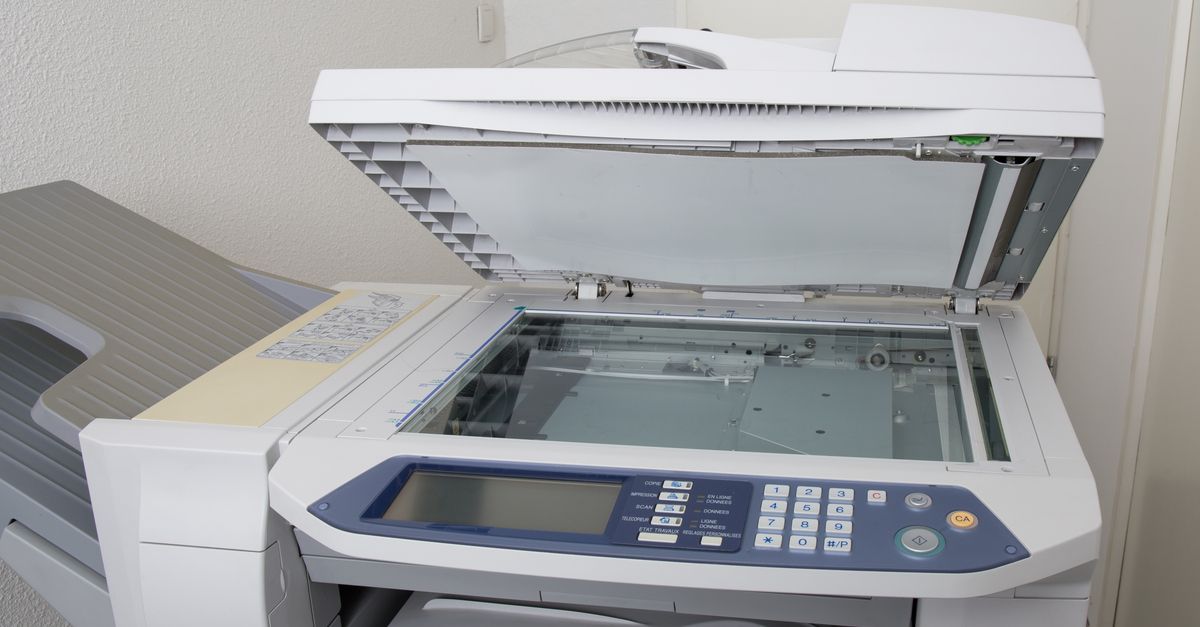 Claim:
A woman was hospitalized with burns after photocopying her breasts in Bishan, Singapore.
Rating:

On 22 May 2017, the Telegraph Sun web site reported that a Singaporean woman was hospitalized with burns after photocopying her breasts in a prank.

A 25-year-old Singaporean woman is recovering in hospital after an attempted prank involving a photocopier backfired painfully for her yesterday afternoon.

According to local media reports, the woman was dared by her friends to strip naked and run inside a convenience store in Bishan. Once inside, she was to take a photocopy of her breasts using the store's machine...

...According to the clerk, there was a moment of silence as the copier's beam scanned across the woman's breasts. This was followed by a howl of pain...

"Her breasts were bright red," he told journalists. "The beam of light from the copier must have burned them."

Despite citing "local media reports," we found no trace of this story, or anything similar, in Singaporean news media, or indeed any reports of any kind corroborating the article.

The story quotes several individuals, but offers no names. The only details provided are the age of the woman and the name of the town.

The article bears several of the hallmarks of being fabricated, or an exaggeration of a real incident, and its authenticity could not be confirmed. Furthermore, the Telegraph Sun, which claims to have been founded in 1972 and to be "one of the most-read news outlets across Western Europe," did not have a web site until November 2016. It features no bylines, no original reporting, and stories which are clearly fabricated. The Telegraph Sun combines the names of two British news newspapers, The Telegraph and The Sun.

Additionally, the beam of light from a photocopier does not generally burn human skin. Union Safe, a web site managed by the Labor Council of New South Wales warns that "burns from hot components are also a potential hazard when clearing paper misfeeds or jams," but does not mention the possibility of burning from photocopying one's skin.

The biggest danger that a photocopier's light poses is eye strain and headaches. In 2007, a five year-old boy complained of sore eyes (and no burns) after his face was photocopied at school. At the time, the BBC reported:

Eye experts play down the risks of photocopying the face once or twice.