Does a Singapore Train Have Windows that Automatically Blind Near Residential Blocks?

A video that frequently goes viral shows the privacy-saving technology in action. 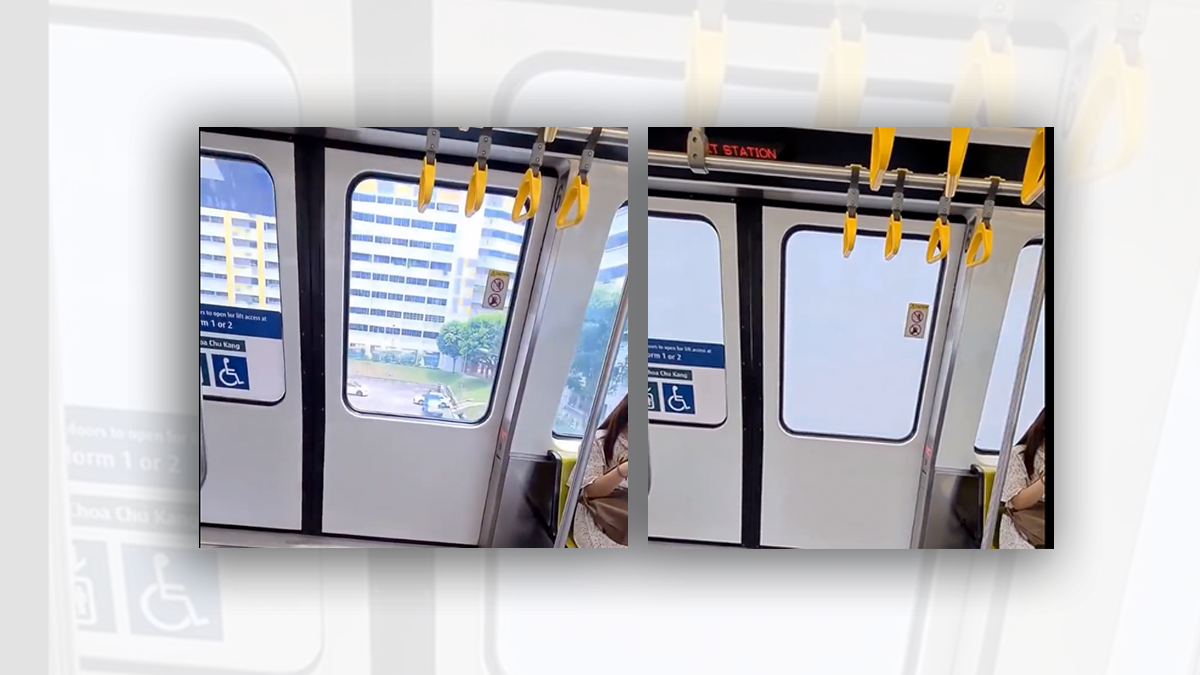 Claim:
A video shows the view from inside a train in Singapore whose windows automatically blind themselves when near residential areas.
Rating:

A video of a futuristic-looking train with windows that become opaque when it approaches residential buildings is frequently shared by social media accounts trafficking in shareable content. A representative example comes from the Twitter account Fascinating, which shared the video with the caption, "A train in Singapore with windows that automatically blind when passing residential blocks" on Dec. 12, 2022:

This is an accurate description of the video's contents. Several clues allow a viewer to discern the precise metro system in which the video was filmed: Singapore's Bukit Panjang Light Rail Transit (LRT) system.

That metro system's terminus is a station at Choa Chu Kang. This station's name is written on the window of the train in the viral video. Further, the Bukit Panjang LRT operates a "Service A" and "Service B" line, and one of its stops is "Petir." Based on the LED message above the door, also in the above photograph, this is a Service B line headed toward Petir. 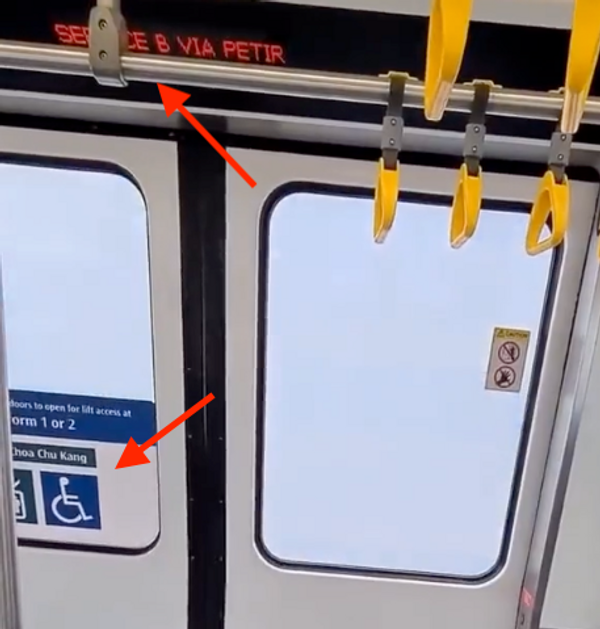 According to Singapore's Land Transportation Authority (LTA), the Bukit Panjang LRT is Singapore's first light rail and is fully automated:

The Bukit Panjang Light Rapid Transit (BPLRT) was launched as the first light rail line in Singapore in 1999.

The Singapore LTA specifically mentions the privacy features of this train service, as well:

To cater for the line's proximity to homes, the trains have special privacy features such as windows that automatically dim.

In terms of specifics, it is likely that the train pictured in the video is a Bombardier INNOVIA APM 100. According to the website SGTrains.com, "These trains operate on an exclusive elevated guideway, unhampered by road and pedestrian traffic. Compared to the metal-wheeled [Medium Rail Transit] trains, these APM trains are fitted with rubber tyres and are relatively quiet during operations."

These trains, according to SGTrains, "are well-known over the Internet" thanks to their "smart misting glass windows" used to "protect the privacy of residents living adjacent to the LRT line." Because this train's self-blinding windows are well-documented and because the video is easy to geolocate, we rate this claim as "True."