Did 'The Simpsons' Predict the Coronavirus Outbreak?

It might be time to raise our standards for "predictions." 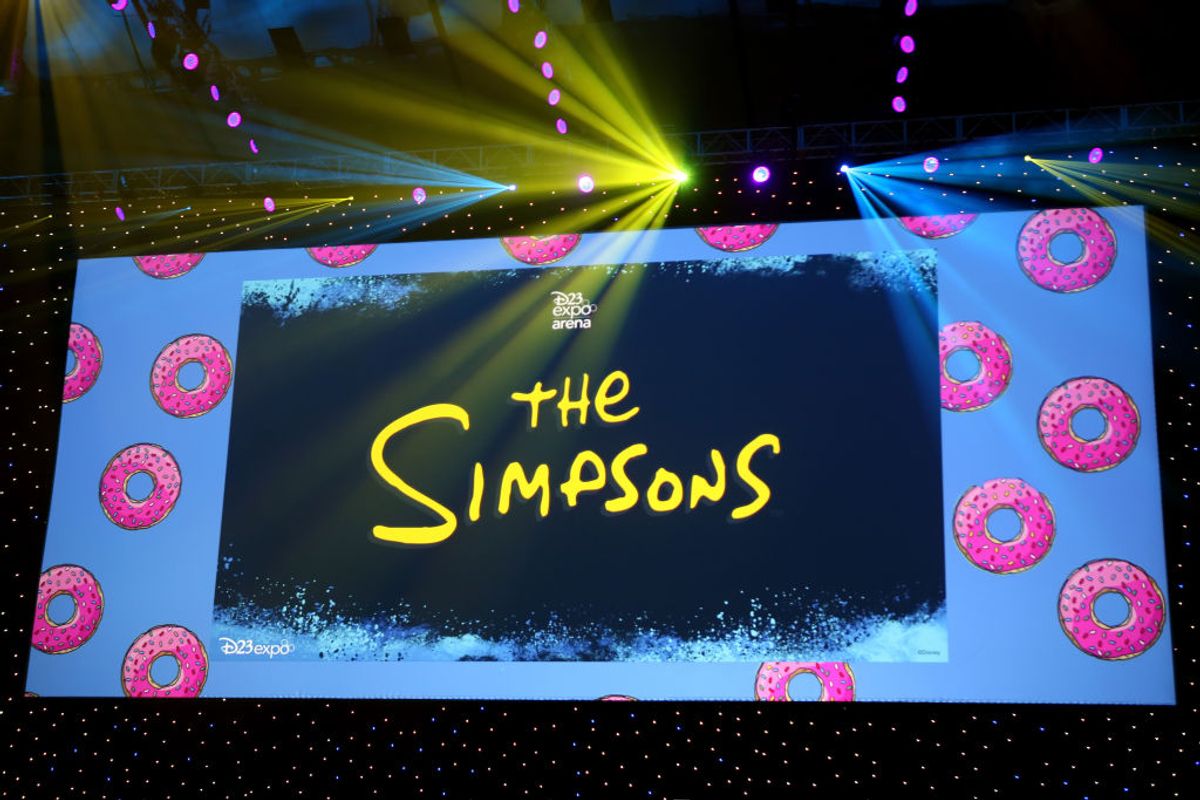 In January 2020, a rumor started circulating on social media that the long-running sitcom "The Simpsons" had "predicted" the outbreak of the new coronavirus: The first three panels of this image going counter clock-wise (i.e., all but the bottom-right panel) are unaltered and originate with a 1993 episode (Season 4, Episode 21) entitled "Marge in Chains." The episode shows the residents of Springfield dealing with an outbreak of "Osaka Flu," which spreads after a factory worker coughs into a box.

Those three panels can be seen in the video below:

The fourth panel in this graphic (bottom right) is doctored and actually comes from a different episode of "The Simpsons." That panel, featuring Springfield reporter Kent Brockman, comes from the episode "The Fool Monty" (Season 22, Episode 6). The words "Corona Virus" were added on top of this image, which originally read "Apocalypse Meow." While it's true that a 1993 episode of "The Simpsons" focused on a viral outbreak, this is hardly a prediction. After all, the  world has seen a number of pandemics. The Spanish Flu, the Hong Kong Flu, and the Asian Flu are just a few historical examples. As is the case with most of these "prediction" claims, "The Simpsons" was commenting on past events, not predicting future ones.

You can read more articles about what "The Simpsons" didn't predict here.

Previous Article
Next Article
Article 4 of 9 in Collection