Did 'The Simpsons' Predict the Beirut Explosion?

According to the internet, "The Simpsons" writers are the world's best prognosticators. 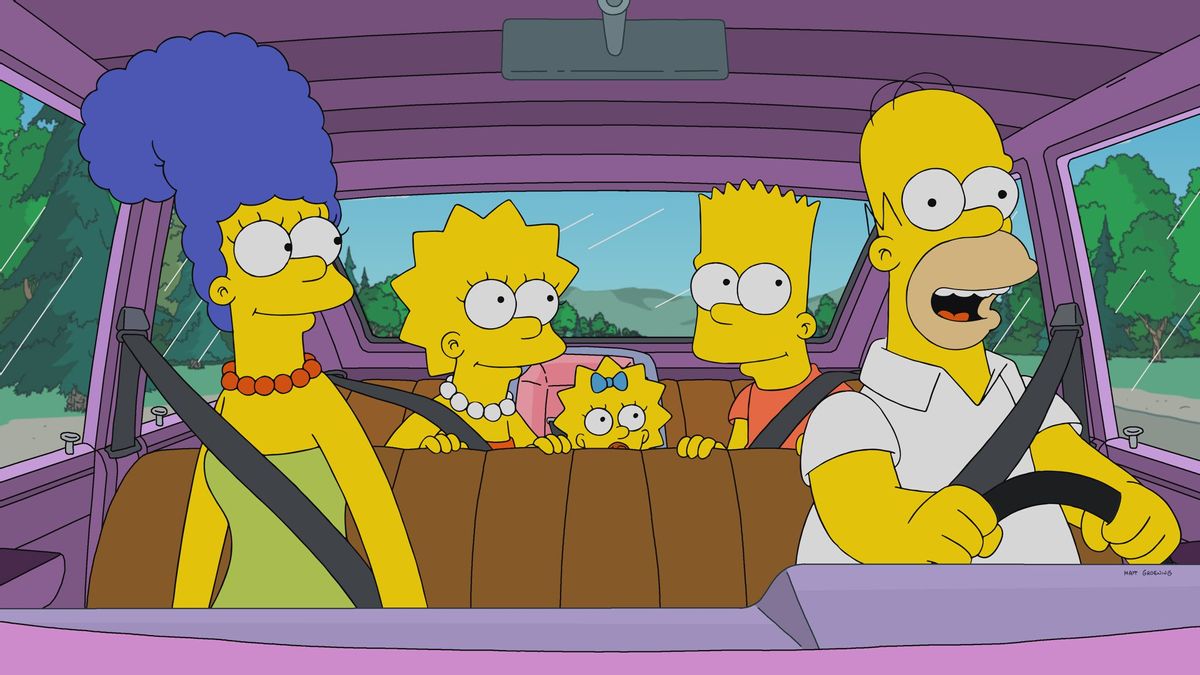 Image Via The Simpsons

Claim:
"The Simpsons" predicted the Beirut explosion in August 2020.
Rating:

Shortly after a massive, deadly explosion in the Lebanese city of Beirut in August 2020, a video started to circulate on social media that supposedly showed how the long-running animated show "The Simpsons" had predicted the catastrophic event:

"The Simpsons" has garnered a reputation for its prognosticating abilities. However, we've investigated dozens of claims holding that "The Simpsons" had predicted some world event, and in almost every case we've found the rumor to either be based on edited footage, faulty logic, or minor coincidences. This instance falls victim to all three.

The above-displayed video is a mash-up of two different episodes of "The Simpsons." It starts with a clip from the final episode of the show's seventh season, entitled "Summer of 4 Ft. 2," in which Homer purchases illegal fireworks. But Homer ends up destroying a dishwasher with the explosives, not an entire town:

The explosion seen in the "Beirut prediction video" comes from an entirely different episode of "The Simpsons": a mini-episode titled "The Ned Zone" that aired during the show's "Tree House of Horrors" special during the 16th season. The explosion can be seen at the 1:15 mark of the following video:

Not only are the two clips in the Beirut prediction video unrelated, they also hardly qualify as a prediction. "The Simpsons" are far from the only television show or movie to depict a fireworks mishap or nuclear explosion.

A slight variation of this rumor was also shared on TikTok. The "mind blowing" prediction in that rumor implied that the same building could be seen in both an episode of "The Simpsons" and in a photograph of the Port of Beirut: While these are genuine pictures from the Beirut explosion and the fictional town of Springfield, it should be noted that squares and rectangles are commonly used in architectural design. More importantly, the explosion in Beirut did not occur at a nuclear power plant.

These viral "predictions" make no mention of Beirut, ammonium nitrate (the reported cause of the explosion), the year 2020, or any other details specific to the catastrophic events in Lebanon. While it's true that "The Simpsons" showed fireworks in one episode, a large explosion (in an entirely different episode), and a square building near Springfield's nuclear power plant, this in no way demonstrates the fortune-telling abilities of the animated show.

CORRECTION [10 August 2020]: The fictional town of Springfield has suffered nuclear explosions in multiple episodes. A previous version of this article pointed to the nuclear cloud in "The HΩmega Man," from the show's season 4 "Treehouse of Horrors" episode, but the viral video actually shows the nuclear cloud from "The Ned Zone" from season 16.