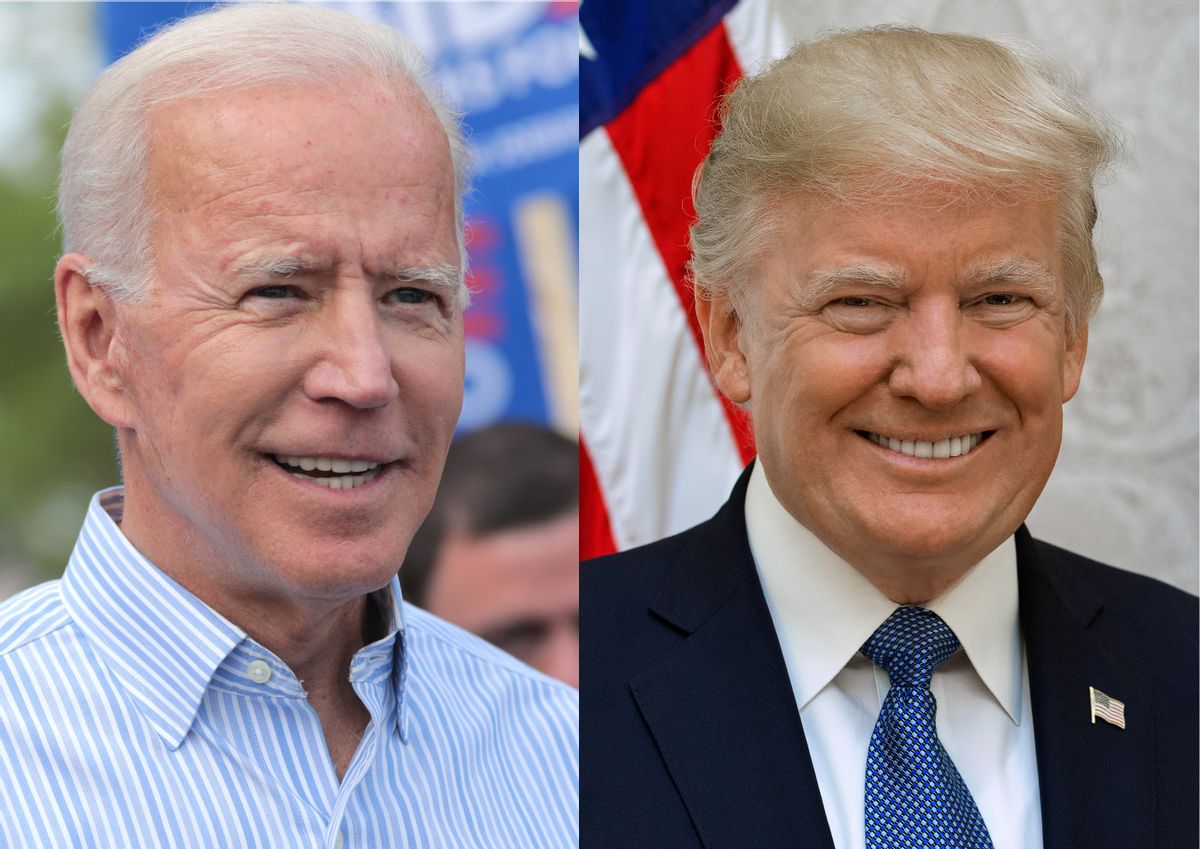 In the month before Joe Biden's presidential inauguration on Jan. 20, 2021, social media users including U.S. President Donald Trump circulated posts alleging results of the 2020 election included more votes than statistically possible. Numerous Snopes readers requested an investigation into the claim that attempted to cast doubt on Biden's victory, including this viral post:

"Simple Math: Trump got 74 million votes and there are only 133 million registered voters in the USA. Even if EVERYONE who's registered actually voted, there would only be 59 million votes left for Biden. So how the hell did Biden get 81 million votes? 22 million extra?" In late December, Trump shared the below-displayed tweet by the founder of The Gateway Pundit, a pro-Trump hub of online conspiracies. An article on the website claimed Bill Binney, a former U.S. intelligence official, used back-of-the-napkin math to uncover a nefarious scheme by Trump's political enemies to inflate voting tallies for Biden. Various versions of the assertion, all using slightly different numbers of alleged registered voters in the 2020 presidential election, surfaced around the same time. Despite the differences, their underlying claim was this: Biden received millions more votes than there were eligible voters as of Nov. 3.

"However you look at it, it doesn't add up," @MSMFactChecking tweeted of Biden's widely accepted tally of more than 81 million votes. The above-displayed posts correctly reported Trump's total (about 74 million votes), but beyond that their arguments were flawed for many reasons. Namely, they conflated the number of people who were legally able to vote in the Trump-Biden election — meaning they met requirements regarding age, citizenship status, residency, and other criteria — with the group of people who actually registered to vote. Elections officials call the former group "eligible voters" and the latter demographic "registered voters."

In other words, the country's number of registered voters is the same as its total votes.

Let us unpack the specifics of the misleading calculation. Sourcing statistics from a website that compiles global population data called World Population Review, Binney and @MSMFactChecking claimed about 212 million people were registered to vote in the Trump-Biden election, while another viral meme (the first image in this report) claimed 133 million.

But in actuality, there were more than 158 million registered voters in the 2020 presidential election, according to the U.S. Elections Project, a database of voter data compiled by a University of Florida political science professor. The project was among the most trusted sources of such information as of this report. The U.S. Census Bureau had not released its voter registration totals yet.

So the viral posts inaccurately reported the number of people who submitted ballots in the election.

That said, elections officials considered some 239 million people to be eligible voters in the 2020 presidential election, according to the Elections Project. That meant, since more than 158 million people actually went through the steps of voting in the presidential election, it was true to claim 66.1% of people who could legally vote did so. That percentage represented voter turnout.

That was another step where the viral posts went wrong. They attempted to convince people to calculate voter turnout by finding roughly 60 to 65% of what they framed as eligible voters (but erroneously called registered voters). For example, Binney tweeted:

In short, he and other conspiracy theorists alleged Biden claimed millions more votes than was possible if only some 140 million people voted in the 2020 presidential election, though they did not refute Trump's widely published total of 74 million votes from the same sources as Biden's 81 million tally.

In sum, basic arithmetic to calculate voter turnout would not show "extra" ballots for Biden or millions more votes than eligible voters if the posts would have correctly framed the number of "registered voters" as the percentage of people who voted within the sum of eligible voters. Below you can see the differences between calculations by Binney, as well as the viral meme (first image in this report), and the correct formula for determining voter turnout: