Will Simba Be a Vegan in the 'Lion King' Remake?

Sounds like the updated version of the Disney classic will need to be a catered affair. 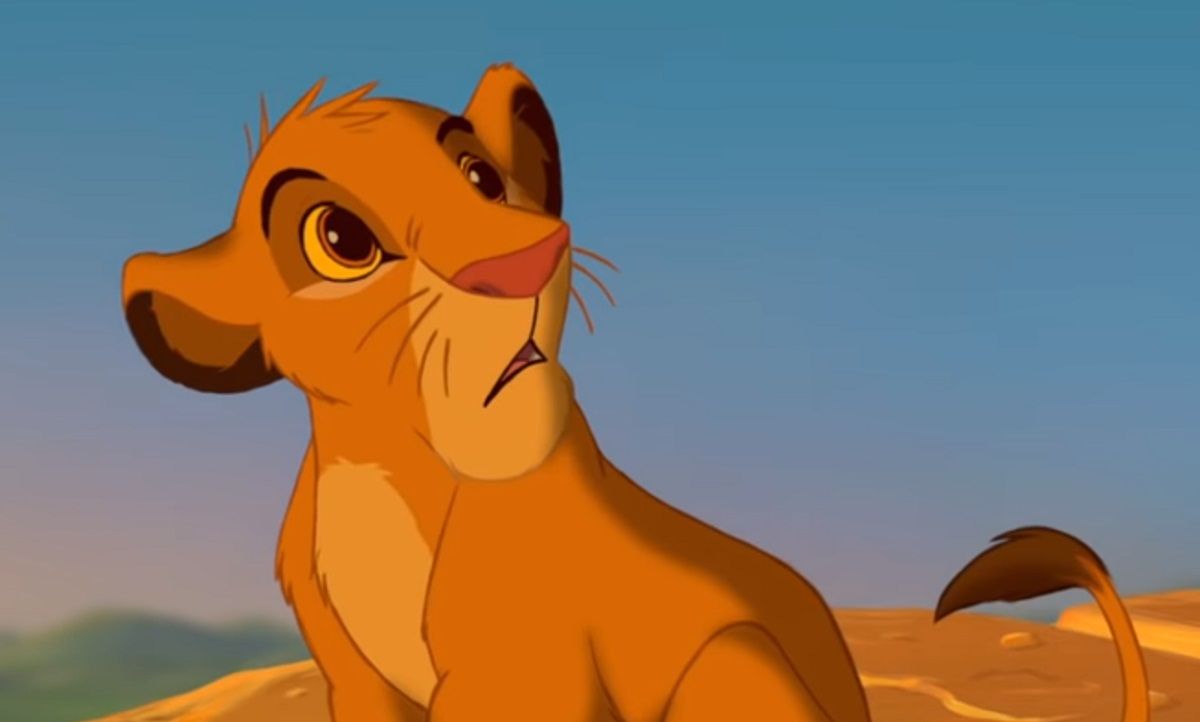 Claim:
The character Simba will be a vegan in the 2019 remake of the Disney film "The Lion King."
Rating:

A few days after Disney released the first teaser trailer for an upcoming remake of their animated classic The Lion King, the website 8satire.com published an article reporting that the character Simba, a lion, would be a vegan in the new movie:

The remake of the film, due for release in 2019, stars all of the old favourite characters such as Simba, Mufasa, Rafiki and that girl lion what Simba slyly yet definitely banged onscreen in the original children’s cartoon.

“Simba decides to go vegan after watching his dad getting run over by a load of wildebeest and concluding the stampede never would have happened if nobody was trying to eat them all the time.

“We’ve written a new song for Simba to sing about how much he loves tofu. Zazu does a little rap halfway through.

If the name of the website didn't give it away already, we note that yes, this article was a piece of satire. A disclaimer at the bottom of 8Satire.com explains that all of its content is "fiction" and "shouldn't be taken as real":

Disney's remake of the 1994 animated classic is bound to have a few changes (even if the first trailer was a near shot-for-shot remake of the animated version's opening sequence), but the studio has not announced any alterations of the characters' diets.

Additionally, making Simba a vegan would prove problematic for the narrative of the film. One pivotal moment in the Disney animated version of The Lion King occurs when Mufasa, the king of a pride of lions, explains the "circle of life" to his son Simba:

Mufasa: Everything you see exists together in a delicate balance. As king, you need to understand that balance and respect all the creatures, from the crawling ant to the leaping antelope.

Simba: But, Dad, don't we eat the antelope?

Mufasa: Yes, Simba, but let me explain. When we die, our bodies become the grass, and the antelope eat the grass. And so we are all connected in the great Circle of Life.