Is This 'Eco-Friendly' Shoe Made of Mushroom and Dog Hair? 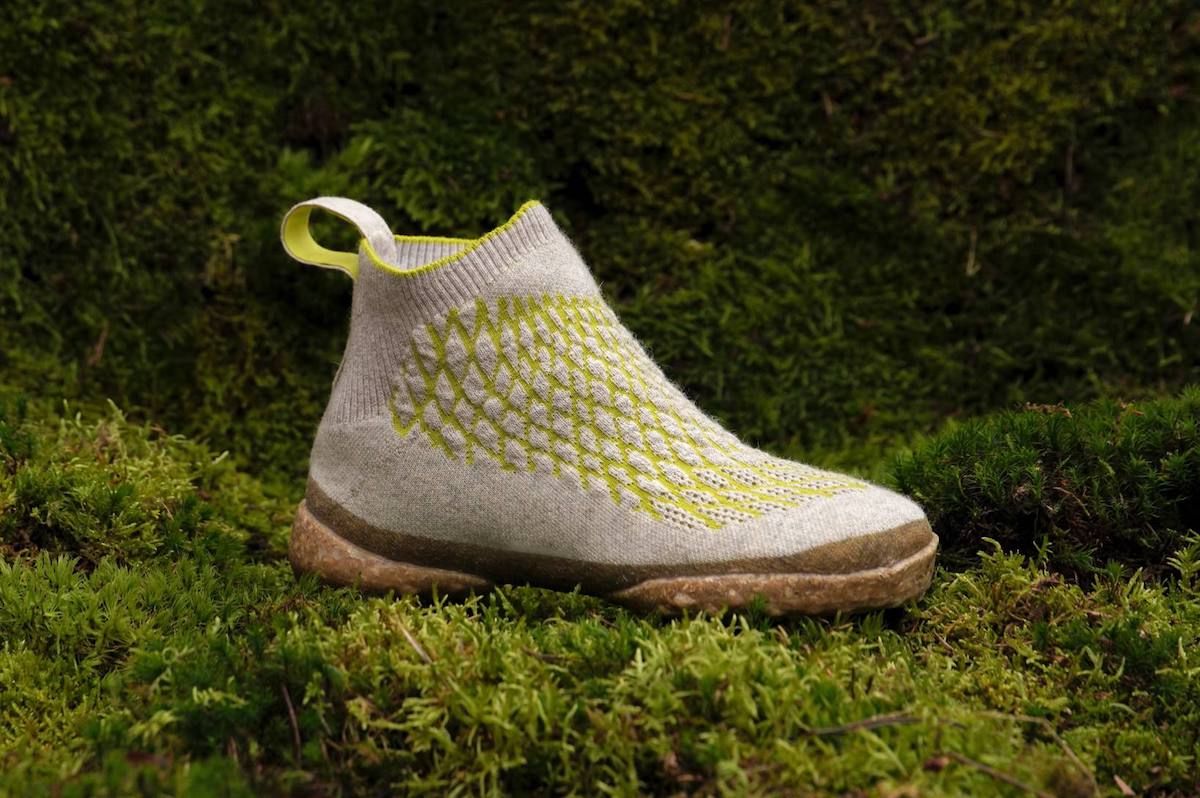 Claim:
An eco-friendly shoe design released in 2021 proposed the item be made of mushrooms, corn leaves, and both human and dog hair.
Rating:

Unveiled in early 2021, the “Sneature” was designed by artist Emil Blau as part of her studies at the Offenbach University of Art and Design in Germany. Though the design is merely a school project, some speculate that it could some day work in a commercial setting.

The sneaker design was not available for purchase, nor was it put on the market at the time of this writing.

A sustainably developed sneaker made from dog hair with a mushroom mycelium sole may one day prove to be an alternative in foot fashion.

The so-named “Sneature” — a play on “sneaker” and “nature” — was developed by German artist Emilie Burfeind as part of her studies at the Offenbach University of Art and Design in Germany. The knitted slipper-like shoe is made from dog hair collected by Modus Intarsia, a crowdsourcing company that collects and sorts dog hair from residential homes to be made into yarn at its industrial spinning mill. A sole made from mushroom mycelium, or the root system, mimics the sole of traditional sneakers to allow for daily wearing suitable for outdoor use.

Though Burfeind believes that her work could one day turn the fashion industry on its heels, the sneaker design is merely a concept and only exists as a prototype at the time of this writing.

“Sneature was designed as a sustainable alternative for footwear. The fundamental factor for the ecological properties of every product is the material,” Burfeind told Snopes in an email.

“The final prototype consists of a 3D-knitted membrane made of dog hair (chiengora), a transition area made of natural rubber and a sole made of mushroom mycelium. The integration of the 3D knitting technology enables both individualization and on-demand production with the lowest possible energy consumption.”

Burfeind added that the basis of Sneature’s design concept is for the shoe to be biodegraded after its use rather than tossed into a landfill. However, it is possible to dismantle the shoe and reuse parts of it, such as the dog hair yarn.