The Etymology of 'Shit'

Was the word "shit" formed from an acronym of 'Ship High in Transit'? 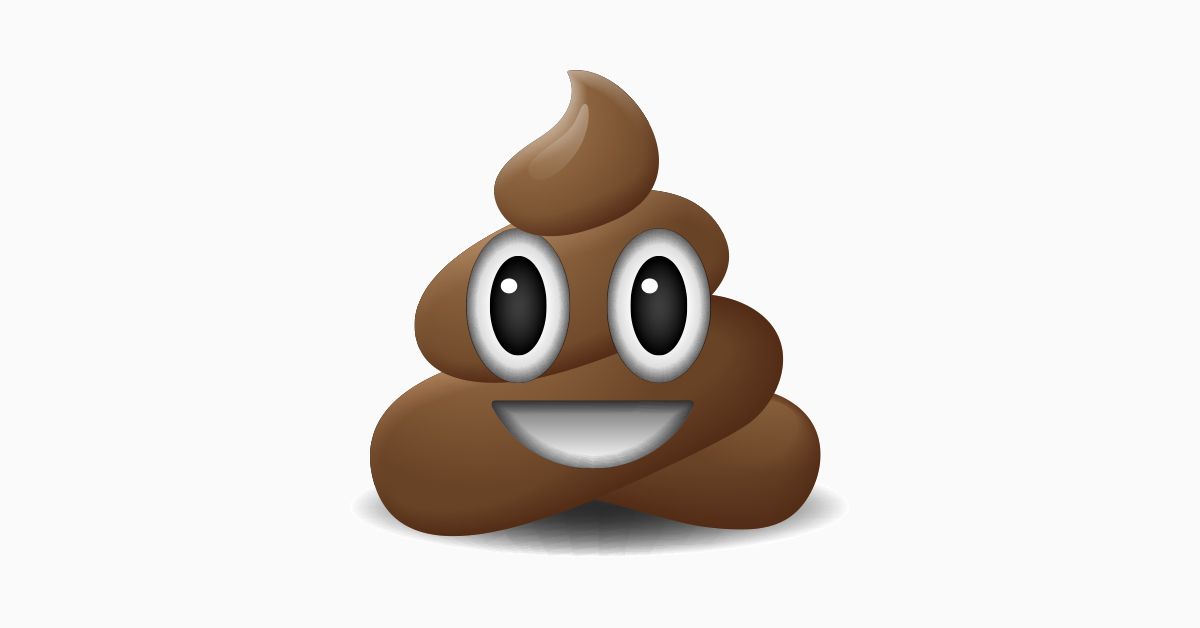 Claim:
The word "shit" comes from an acronym for "Ship High in Transit."
Rating:

This sorry piece of codswallop about exploding ships appears to have begun its Internet life in February 2002. Its cousin, the "bad smelling steamship fuel" tale (second example quoted above) began its online life as an April 1999 post to the USENET discussion list rec.humor. Akin to the faux etymology of the word fuck, a specious acronym has once again been claimed as the origin of yet another term beloved of potty-mouths everywhere:

History in the making!!!!

Fabulous bit of historical knowledge: Ever wonder where the word shit comes from ... well here it is

Certain types of manure used to be transported (as everything was back then) by ship ... well in dry form it weighs a lot less, but once water (at sea) hit it, it not only became heavier, but the process of fermentation began again, and one of the by products is methane gas . . . and as the stuff was stored below decks in bundles you can see what could (and did) happen, methane began to build up below decks and the first time someone came below at night with a lantern . . . BOOOOM! Several ships were destroyed in this manner before it was discovered what was happening. After that the bundles of manure where always stamped with the term S.H.I.T on them which meant to the sailors to "Ship High In Transit". In other words high enough off the lower decks so that any water that came into the hold would not touch this volatile cargo and start the production of methane.

Bet you didn't know that one.

In the 1800's, cow pie's were collected on the prairie and boxed and loaded on steam ships to burn instead of wood. Wood was not only hard to find, but heavy to move around and store.

When the boxes of cow pie's were in the sun for days on board the ships, they would smell bad. So when the manure was boxed up, they stamped the outside of the box, S.H.I.T. . . which means Ship High In Transit.

When people came aboard the ship and said,"Oh what is that smell!" They were told it was shit.

We could launch into a long, involved discussion of ancient shipping practices, methane production and properties, and Internet leg-pulls, but we'll spare you all that, as the fanciful stories listed can easily be debunked as the product of someone's wild imaginings through linguistic means.

The word shit entered the modern English language via having been derived from the Old English nouns scite and the Middle Low German schite, both meaning "dung," and the Old English noun scitte, meaning "diarrhea." Our most treasured cuss word has been with us a long time, showing up in written works both as a noun and as a verb as far back as the 14th century.

Scite can trace its roots back to the proto-Germanic root skit-, which brought us the German scheisse, Dutch schijten, Swedish skita, and Danish skide. Skit- comes from the Indo-European root skheid- for "split, divide, separate," thus shit is distantly related to schism and schist. (If you're wondering what a verb root for the act of separating one thing from another would have to do with excrement, it was in the sense of the body's eliminating its waste — "separating" from it, so to speak. Sort of the opposite of today's "getting one's shit together.")