Was a Statement About El Paso Mass Shooting Written by Sheriff? 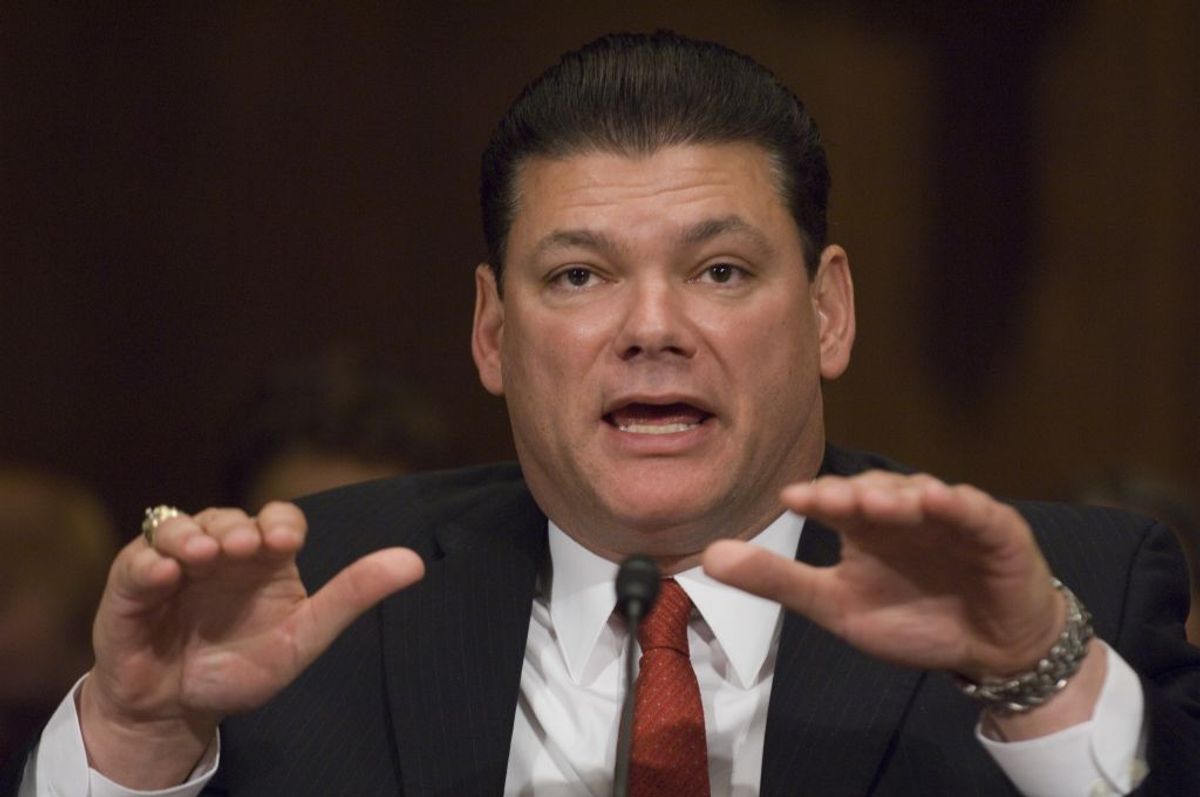 On Aug. 3, 2019, a mass shooting at a shopping center in El Paso, Texas, left 22 people dead and at least two dozen more injured. As the city reeled from the news, a piece of text attributed to El Paso County Sheriff Richard Wiles started to go viral online:

Wiles truly wrote this message. It is part of a longer piece of text shared to his personal Facebook page on the night of the shooting. The entire statement can be viewed below or here on Wiles' Facebook page. We've highlighted the portion of this message that went viral on social media:

Today, El Paso families went to the store to shop as they have done many times in the past, but this time 20 El Pasoans never made it home and many others are fighting for their lives.

First of all, I want to say that I have never been more proud of the El Paso Police Department than I am today. Their response to this dangerous and chaotic situation, as well as the arrest of the individual responsible, was nothing short of heroic. I would also be remiss if I did not mention all the other agencies (to include the El Paso County Sheriffs Office) that assisted and had the same heroic intentions as they searched for this armed subject, placing themselves in potential danger. Law enforcement in El Paso showed the entire nation what we are willing to do to protect our community.

But, like the rest of you, I am sad and hurt at the loss of innocent lives and the struggle their families are going through and will go through for years to come. Those who are injured and their families and how they are holding on to a hope that everything will be okay even though they will never be the same again. We are talking about innocent men, women and children.

So your first question may be why? Why in this great diverse city would someone come in from the outside to take the lives of our brothers and sisters.

I love El Paso and it's diversity and believe that being raised here made me and my children who we are today. And I thank God for that.

But what happened today is beyond comprehension. This Anglo man came here to kill Hispanics. I'm outraged and you should be too. This entire nation should be outraged. In this day and age, with all the serious issues we face, we are still confronted with people who will kill another for the sole reason of the color of their skin.

I fear things will not get better. Not pointing out anyone in particular, but I'm sick of people jumping in front of the cameras offering prayers and condolences as things just keep getting worse.

It's time to rise up and hold our representatives accountable at all levels. I want representatives who will stand up against racism. Who will stand up and support the diversity of our nation and our state. Who will stand up for a strong criminal justice system that holds criminals responsible and keeps violent individuals locked up and off our streets. Who support robust community mental health services. Who support keeping guns out of the hands of people who are just waiting for an opportunity to kill others.

El Paso will never be the same, because a racist came to our city to try and make a point. It didn't work though, because the backlash of this community, as we hold national, state and local politicians accountable, will be the only point that will be made.

To be clear, Wiles posted this message to his personal Facebook page — the El Paso County sheriff did not release this statement via the department's official social media channels.

According to the El Paso Times, Wiles has been the El Paso County sheriff since 2009. Before that, he was the chief of the El Paso Police Department.