Were Trump Ballots Marked with Sharpies Disqualified in Arizona?

Arizona was one of several states apparently won by Joe Biden in 2020 that were targeted by election-related conspiracy theories. 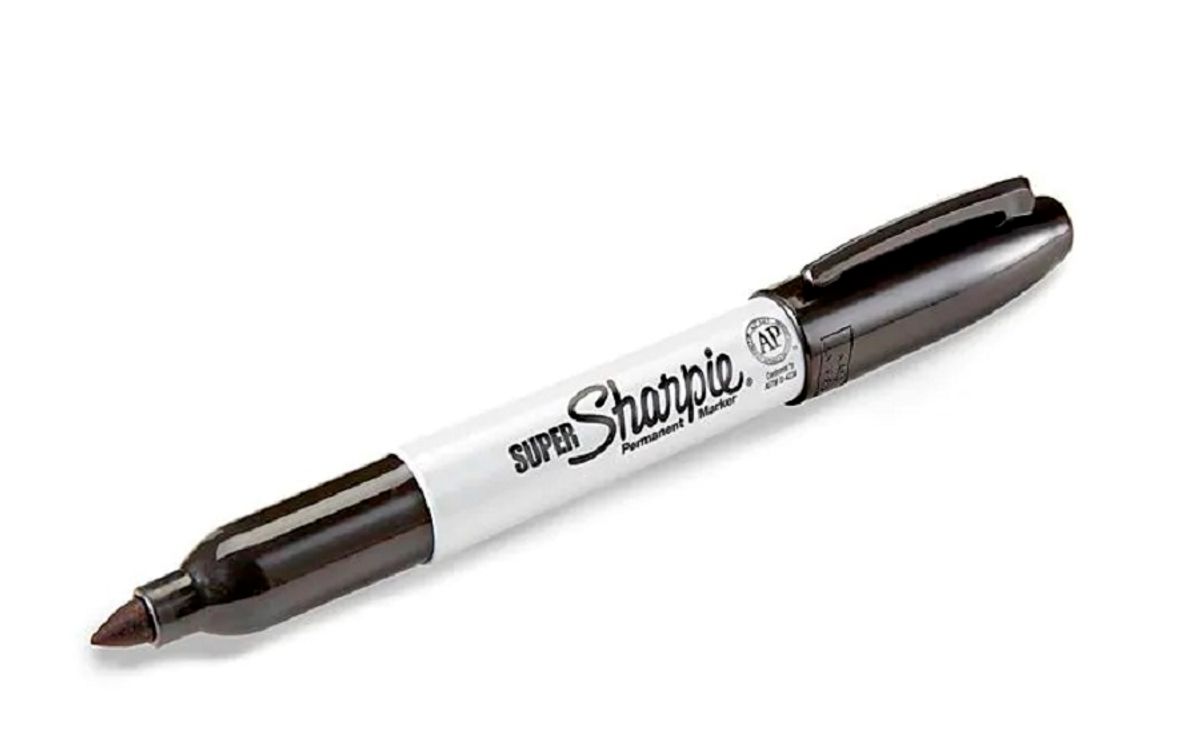 Claim:
Arizona polling places gave out Sharpie pens to Trump supporters, use of which invalidated their ballots.
Rating:

In the vote-counting melee that followed on the heels of Election Day 2020 in the U.S., Democratic challenger Joe Biden's apparent unexpected narrow win in the state of Arizona was among the many results targeted by conspiracy theories.

In that instance, the claim was that the use of Sharpie-brand pens, which had supposedly been offered to (only Republican) voters in some precincts, had invalidated the ballots on which they were used:

How poll workers were able to identify which voters were Trump supporters and offer Sharpies only to them remains unexplained. In any case, the rumor was false, and Maricopa County officials had already debunked it partway through Election Day, before any vote-counting had begun:

Moreover, Maricopa County put out a video ten days before the election explaining that voters could use Sharpies to mark their ballots:

In response to a request for information from the Arizona Attorney General's office "concerning the use and effect of Sharpie brand markers at Maricopa County Voting Centers," the Maricopa County Elections Department stated the following:

Sharpie markers are recommended by the manufacturer of Maricopa County's vote tabulation machines as the preferred way to mark ballots for use in those machines. Ink from ballpoint pens can cause smudges in the machines and foul them, while Sharpie markers do not. Furthermore, Maricopa County's ballots are designed in such a way that any "bleed through" caused by the ink cannot create false votes or cause a voter's intended vote to be miscounted.

According to the Maricopa County Recorder's website, "voters at home may use ballpoint pen in black or blue ink or a sharpie." The only warning offered on the site was against the use of "red and red-adjacent ink."