On top of that, the cast of the "Shark Tank" TV show has never endorsed CBD gummies named Eagle Hemp, Natures Only, Smilz, or any other brand. 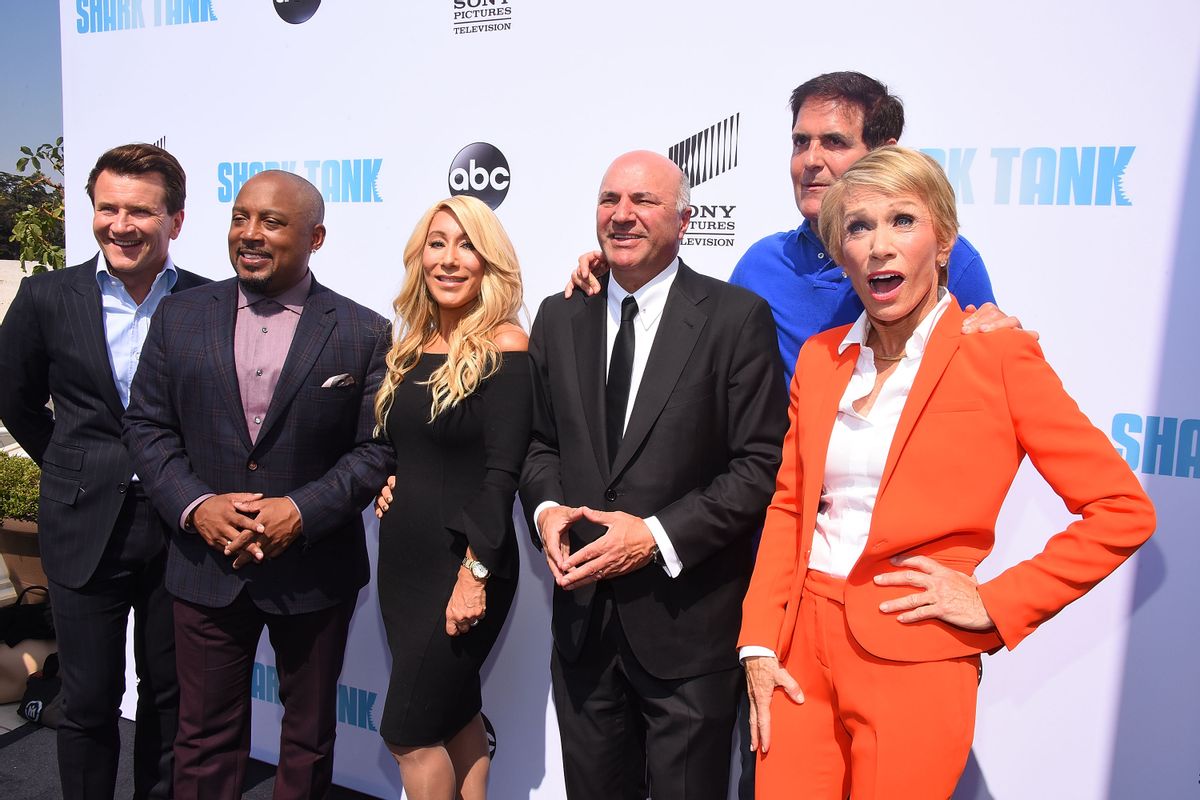 "Shark Tank" has never endorsed CBD gummies, despite what some online advertisements claimed in the early months of 2022. Further, we found a number of strange "reviews" for these products in Google search results. A quick glance at these "reviews" showed that they were sponsored content articles featured on news websites. The likely reason the sponsored content space was purchased on news websites was so those "reviews" would land at the top of Google search results, lowering the visibility of any articles that might attempt to warn users that it's a scam.

"Shark Tank" CBD gummies "reviews" dominate the Google search results space for relevant keywords, despite the fact that the cast of the ABC TV show never endorsed Eagle Hemp CBD Gummies, Natures Only, Smilz, or any other similar brands. In reality, a quick glance at these "reviews" showed that they were nothing more than sponsored content articles that were purchased like ads.

The reason why the sponsored content space was purchased on news websites was perhaps so that those CBD gummies "reviews" exploiting the "Shark Tank" name would land at the top of Google search results. This would, in theory, give the reviews a chance to land above any credible articles that might attempt to warn users that it's all a scam.

Why would users be looking up "Shark Tank" CBD gummies reviews on Google in the first place? For quite a long time, scammy pages have advertised fake endorsements involving the TV show and various products. The ads often display pictures of the show's cast holding champagne glasses and posing in front of a cake, as if they were celebrating their endorsement of CBD gummies. In reality, those photographs came from the show's 100th episode celebration and had nothing to do with CBD gummies.

We looked into this matter in April 2022 after readers inquired by email with questions specifically about seeing "reviews" and ads that referenced the "Shark Tank" TV show and Eagle Hemp CBD Gummies.

For example, the website of the San Jose, California, newspaper The Mercury News published a sponsored content article that mentioned "Shark Tank" and Eagle Hemp CBD Gummies. It also mentioned the words "fact check" in the headline: We found dozens of examples of sponsored content "reviews" just like these. The articles contained no information on who had conducted the supposed "reviews." They also didn't appear to be written by anyone who speaks English as their first language, consisting of sentences such as, "Smilz CBD Gummies is a scam or not? This will be concluded after a few points."

In sum, no, the TV show's cast did not endorse Eagle Hemp CBD Gummies or any other CBD gummy products. Further, the CBD gummies "reviews" that showed up in Google search results with the "Shark Tank" name were sponsored content articles that were purchased.