Is Sexual Assault a Pre-Existing Condition Under 'Trumpcare'?

Critics of the American Health Care Act have accused Republicans of putting rape victims at risk of losing their health insurance. 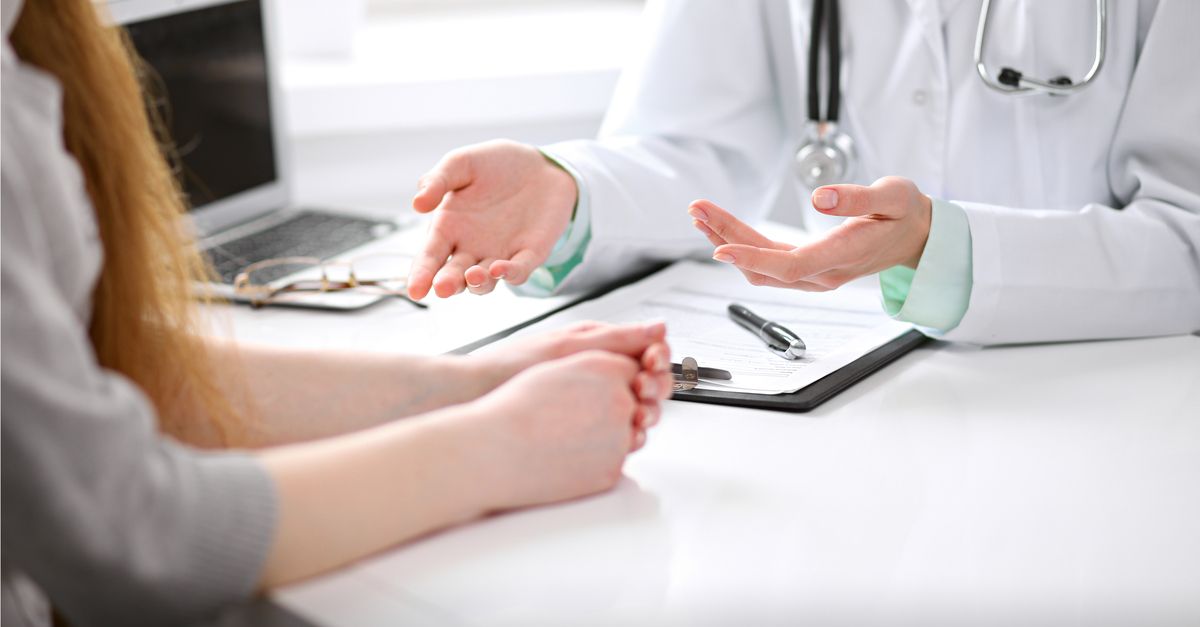 Claim:
Rape would be designated a pre-existing condition under the American Health Care Act.
Rating:

A constellation of symptoms associated with physical and emotional trauma could conceivably be used to deny health insurance coverage or health care.

Rape and sexual assault are legally not allowed to be used as pre-existing conditions for health insurance.

Prior to the passage of the American Health Care Act in the U.S. House of Representatives on 4 May 2017, critics warned that the bill would specifically put sexual assault and rape survivors at risk because it would list their circumstances as being "pre-existing conditions" subject to either price gouging or disqualification from healthcare insurance providers.

After it was passed, those concerns only increased. Jodi Omear, a spokesperson for the Rape, Abuse & Incest National Network survivor advocacy group released a statement:

Sexual assault should never be considered a pre-existing condition. Every 98 seconds an American is sexually assaulted. The effects of sexual violence are long lasting and it's important that we stay clear of any barriers that allow survivors to get help, report crimes, and receive medical treatment. We must create a system where more survivors feel comfortable and confident coming forward.

Neither sexual assault nor rape were named in the legislation, which critics have dubbed "Trumpcare." The concern stemmed in part from an amendment to the bill, which allows states to apply for waivers on an ACA mandate requiring insurers to provide coverage for several "essential" services.

Author and freelance journalist Linda Tirado called the concern on the part of sexual assault victims a "visceral fear;" in a string of tweets after the bill passed, Tirado related an encounter with a woman who told her she had been raped but did not report it and was concerned about the potential effect on her health care:

This is how quick that impact goes. Not even to the Senate yet and people are worried the state will find out about their vaginal abrasion.

Our position is, of course survivors of domestic abuse and rape should be covered. From a legislative perspective, both the Affordable Care Act and the NAIC Model Act prohibit discrimination against these survivors when making a coverage determination. Health plans comply with laws implementing both.

The latter document Grow named was created in 1999 by the National Association of Insurance Commissioners, and prohibits "unfair discrimination by health carriers and insurance professionals on the basis of abuse status." By February 2014, a majority of states had enacted provisions similar to the NAIC's legislation. For example, Florida law says:

A health insurer, life insurer, disability insurer, or managed care provider may refuse to underwrite, issue, or renew a policy based on the applicant’s medical condition, but may not consider whether such condition was caused by an act of abuse. For purposes of this section, the term “abuse” means the occurrence of one or more of the following acts:
a. Attempting or committing assault, battery, sexual assault, or sexual battery;
b. Placing another in fear of imminent serious bodily injury by physical menace;
c. False imprisonment;
d. Physically or sexually abusing a minor child; or
e. An act of domestic violence as defined in s. 741.28.

As of May 2017, 42 states had enacted provisions similar to those described NAIC model acts while another six (Kansas, Mississippi, Nebraska, New Mexico, Rhode Island, and Tennessee) had outright adopted an NAIC model. Tirado told us the debate over whether the AHCA would turn rape into a pre-existing condition is a "linguistic" one:

When you think about the fact that you don't have all of those things happen — trauma and bruising and bleeding and also STD checks and also have to have a full battery [of tests], those things happen pretty rarely in the course of a day-to-day existence that doesn't involve that kind of violence. The question is actually what is the effect going to be and not what is the stated intent.

A 2009 Huffington Post report found evidence that rape victims were, indeed, being denied coverage in the wake of their assault:

A 38-year-old woman in Ithaca, N.Y., said she was raped last year and then penalized by insurers because in giving her medical history she mentioned an assault she suffered in college 17 years earlier. The woman, Kimberly Fallon, told a nurse about the previous attack and months later, her doctor’s office sent her a bill for treatment. She said she was informed by a nurse and, later, the hospital’s billing department that her health insurance company, Blue Cross Blue Shield, not only had declined payment for the rape exam, but also would not pay for therapy or medication for trauma because she “had been raped before.”

Fallon says she now has trouble getting coverage for gynecological exams. To avoid the hassle of fighting with her insurance company, she goes to Planned Parenthood instead and pays out of pocket.

At the time, a different AHIP spokesperson said that insurers ordinarily would not know if an applicant had been sexually assaulted, but that if someone developed post-traumatic stress disorder in the wake of an attack, it "could be a factor" in their being denied coverage.