Did Sex Traffickers in Florida Trick Motorists By Lying in the Road?

Yet another sex trafficking scare was promoted on social media in late 2019. 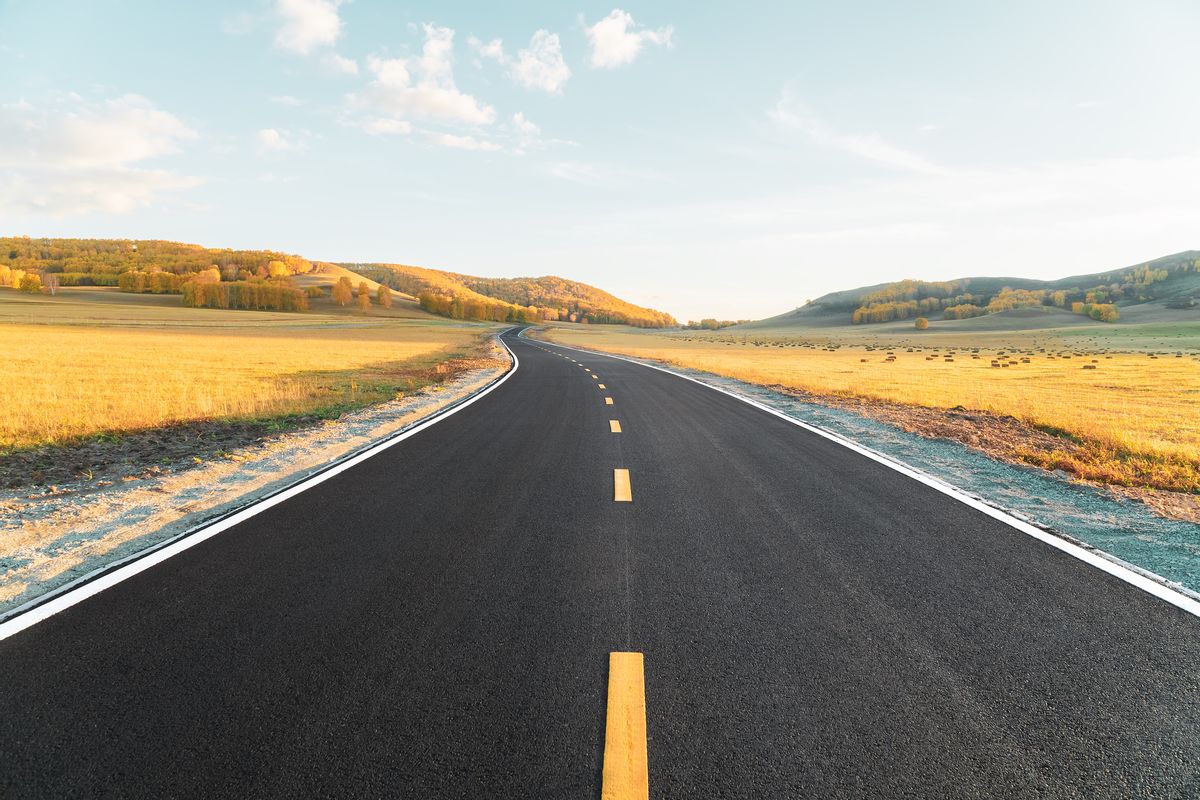 Claim:
In late 2019, a pattern of incidents existed whereby motorists were tricked into stopping their cars by a person lying in the road, as part of a prevalent sex-trafficking tactic in Tampa, Florida.
Rating:

In late 2019, concerned readers asked us about a series of widely shared Facebook posts that claimed to include photographic evidence of a new tactic being employed by sex traffickers in the state of Florida, and in the city of Tampa, in particular.

The earliest example of the post that we found was published on Nov. 19. It included three photographs that appeared to show a road at night, with a car pulled over and a person lying on his or her back in the middle of the road. The message read:

"This Shit Happened To My Lil Brother Last Night In Tampa, Sex Trafficking Is Real, These People Lay In The Middle Of The Road And Act Like Their Car Broke Down Or Play Hurt For You To Stop. When U Get Out The Car They Attack. If Y’all See Anything Like This, Don’t Hesitate To Run Their Ass Over. If U Scared Then Try Your Best To Go Around, But Whatever You Do, Don’t Get Out Of Your Car, Lock Your Doors And Keep It Moving....!!!!!!!!!!!" Over the course of the following days and weeks, the same or similar messages, using the same photographs, were shared hundreds of thousands of times. In some cases, the "lying in the road" method was identified as a sex trafficking ruse specific to Tampa, and in other cases specific to the state of Florida. In still other instances, no geographic marker was provided, giving many readers the impression that sex traffickers all across the United States were using the same ruse. In each case, the Facebook post claimed that the photographs were merely one illustration of a broader trend of incidents, and that the purported "lying-in-the-road" ruse was a prevalent sex trafficking tactic.

In reality, we found no evidence to support or corroborate the claim that a pattern of incidents existed, in Tampa, in Florida, or anywhere in the United States, in which sex traffickers attempted to kidnap unsuspecting motorists by tricking them into stopping their cars by lying in the middle of the road. Nor did we find any evidence that the photographs included in the November and December 2019 Facebook posts showed a specific incident of attempted sex trafficking.

A spokesperson for the Hillsborough County Sheriff's Office (the county where Tampa is located) also told Snopes: "No reports have been filed related to this incident or matching what is described in the post, so we can not confirm if it is related to human trafficking or if it is even real."

"Our organization is not aware of any reports of human trafficking similar to the one described in these viral social media posts ... Although it may be possible that in isolated incidents human trafficking attempts like this have occurred in the past, it is unlikely that this is a common trend."

Both Theresa Prichard, associate director of the Florida Council Against Sexual Violence, and Kathleen Kempe, senior director of the Crisis Center of Tampa Bay, also told Snopes they had never heard of any such sex trafficking tactic.

It's not clear what the origins of the photographs were. We put a series of questions to the Cornelius King Facebook account above where the trafficking post originated, requesting to speak to his brother, who according to the post was a firsthand witness to the alleged incident shown in the photographs. We asked whether he, his brother, or anyone else had reported the alleged incident to any law enforcement agency, the exact time and location of the incident, and we requested any evidence that might corroborate the claim that the alleged incident was connected to sex trafficking. We received no response.

It's also unclear whether the photographs were authentic or staged, perhaps as part of a stunt, prank, advertisement, or film of some kind. If they were authentic, it's not clear what the motives or state of mind were of the person shown lying in the road. The photographs themselves do not contain any elements or features whose presence indicates a connection to sex trafficking, in particular, as opposed to several other explanations.

Since we have not yet discovered the origins of, and facts surrounding, the photographs, we cannot definitively rule out the possibility that they show a specific instance of attempted kidnapping or sex trafficking. However, based on the responses provided by several law enforcement agencies and relevant non-profit organizations, we can say that no broader pattern or trend of incidents exists in Tampa, or Florida, or in the United States, whereby motorists are tricked into stopping their cars by a person lying in the middle of the road, as part of a sex trafficking plot.

All of the widely shared Facebook posts cited above claimed that the photographs were an illustration of a broader trend. As a result, we are issuing a rating of "False."