Did a Woman Sew Shrimp Into Curtains to Get Even With Her Cheating Partner? 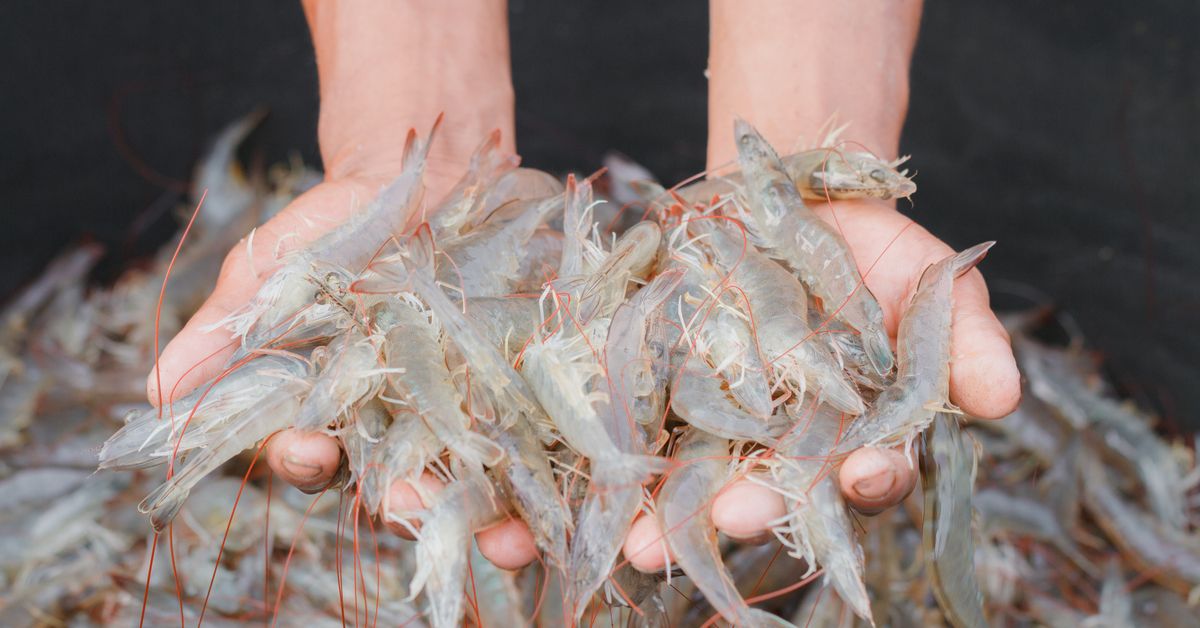 Claim:
A jilted woman sews shrimp into the curtain hems of the house she shares with her lover, and the impossible-to-locate stench drives him and his new lady love to sell the house.
Rating:

A number of urban legends featuring jilted female partners in romantic relationships striking back at their erstwhile lovers involve some form of subtle, non-confrontational revenge scheme whose payoff will become apparent only at a safe remove across time (such as legends about placing a long-distance call and then leaving the telephone off the hook for days on end, or strewing an apartment's carpet with grass seed). This tale of secreting seafood in a cleverly concealed area is another entry on that list, one in which the wronged woman effects a plan that irredeemably ruins one of her former partner's prized possessions (e.g., his home, his new car) and forces its sale at a huge loss due to an ineradicable bad smell produced by rotting fish

A friend of a friend was caught red-handed with another woman by his long-time partner, and came home the next evening to find that she had flown the nest. Within days, the heartless brute had invited his new lady to share the flat. But, after a few weeks, a strange smell appeared to have taken over the bedroom.

No matter what the bloke tried — a bucketful of scent, disinfectant, joss sticks, even changing his socks — the nostril-assailing niff worsened by the week.

Over the summer months, the noxious brume had graduated from a honk to an almighty hum, and very fishy it was too.

In fact, it got so bad the anguished couple decided they had to move out. The stench meant they had to sell the flat well below market value, but they were happy just to be leaving their pongy past behind.

Just as the removal van was being packed, the former cohabitee — who had got wind they were moving out — drew up in her car.

Apparently, she was responsible for the noxious odours. She'd secretly emptied an economy pack of prawns into the hollow curtain poles in the bedroom as a devious revenge for her treatment.

One of the underlying messages expressed by such tales is the notion men value possessions far more than they value relationships. Striking back not at them, but at what they own, is seen as a killer blow.

Other variations of this story include:

Mention of a similar stunt is included in John Steinbeck's 1945 novel Cannery Row: The character Doc advocates getting revenge on a bank by renting a safe deposit box, depositing a salmon in it, then going away for six months. In the 1993 film Grumpy Old Men, Walter Matthau hides a fish inside Jack Lemmon's car, and in the 2003 made-for-TV movie A Tale of Two Wives, the wronged women hide shrimp in the bigamist's office blinds.

In early 2018 the old yarn circulated on Facebook in video form, accumulating more than 20 million views.