Fake news report holds that a retired CIA agent admitted in a deathbed confession that he assassinated Marilyn Monroe. 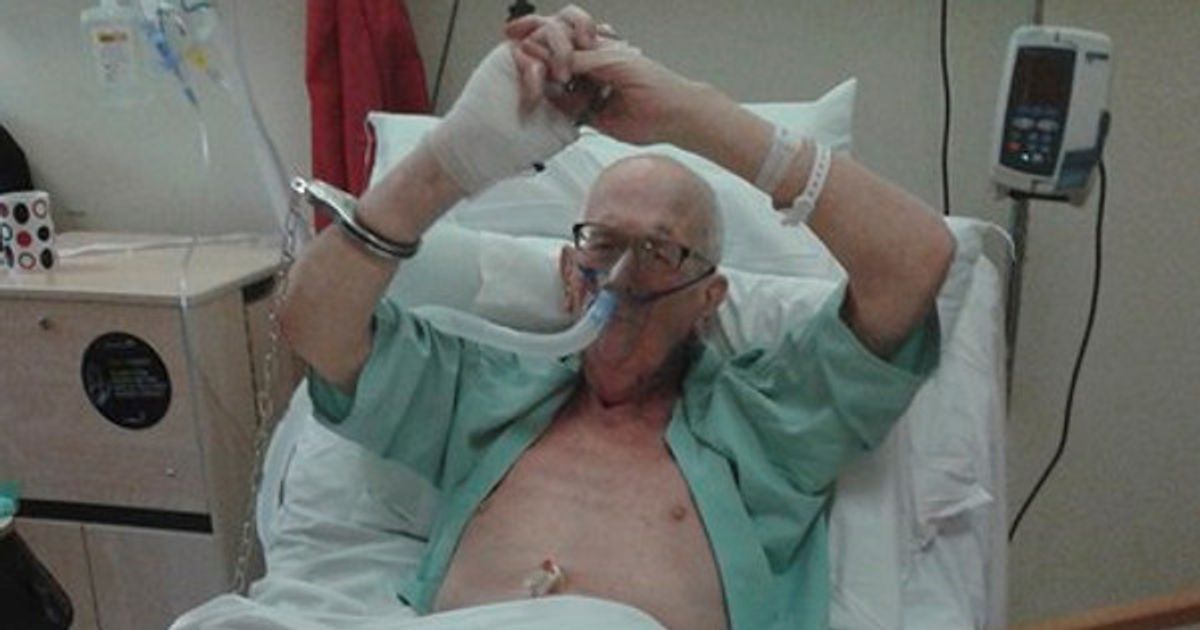 On 2015, World News Daily Report published an article titled "Retired CIA Agent Confesses on Deathbed: 'I Killed Marilyn Monroe.'" According to that article, former Central Intelligence Agency operative Normand Hodges completed during his among them the killing of a Hollywood legend and long-rumored mistress of President Kennedy:

A 78-year old retired officer of the CIA, Normand Hodges, has made a series of astonishing confessions since he was admitted at the Sentara General Hospital on Monday. He claims he committed 37 assassinations for the American government between 1959 and 1972, including the actress and model, Marilyn Monroe.

Mr. Hodges, who worked for the CIA for 41 years as an operative with top-level security clearances, claims he was often employed as a hitman by the organization, to assassinate individuals who could represent a threat to the security of the country.

The article included a purported quote from Hodges explaining why Marilyn was assassinated:

We had evidence that Marilyn Monroe had not only slept with Kennedy, but also with Fidel Castro. My commanding officer, Jimmy Hayworth, told me that she had to die, and that it had to look like a suicide or an overdose. I had never killed a woman before, but I obeyed I did it for America! She could have transmitted strategic information to the communists, and we couldn't allow that! She had to die! I just did what I had to do!

However, the claim was easily disproved. The photograph displayed at the top of the page was not of a former CIA agent named "Normand Hodges," but rather a picture swiped from a 2014 article published by the Guardian about the practice of chaining gravely ill prisoners in the hospital.

World News Daily Report is a fake news site that previously duped readers with claims that an eyewitness account of Jesus' miracles was found, another alleging loggers cut down the world's oldest tree, and purported photos of a "prehistoric shark" discovered in Pakistan.