Did Jeff Sessions Say Marijuana Use Leads to Abortions?

A report that the U.S. Attorney General said that marijuana caused more unwanted pregnancies was a hoax from a "hybrid" news site. 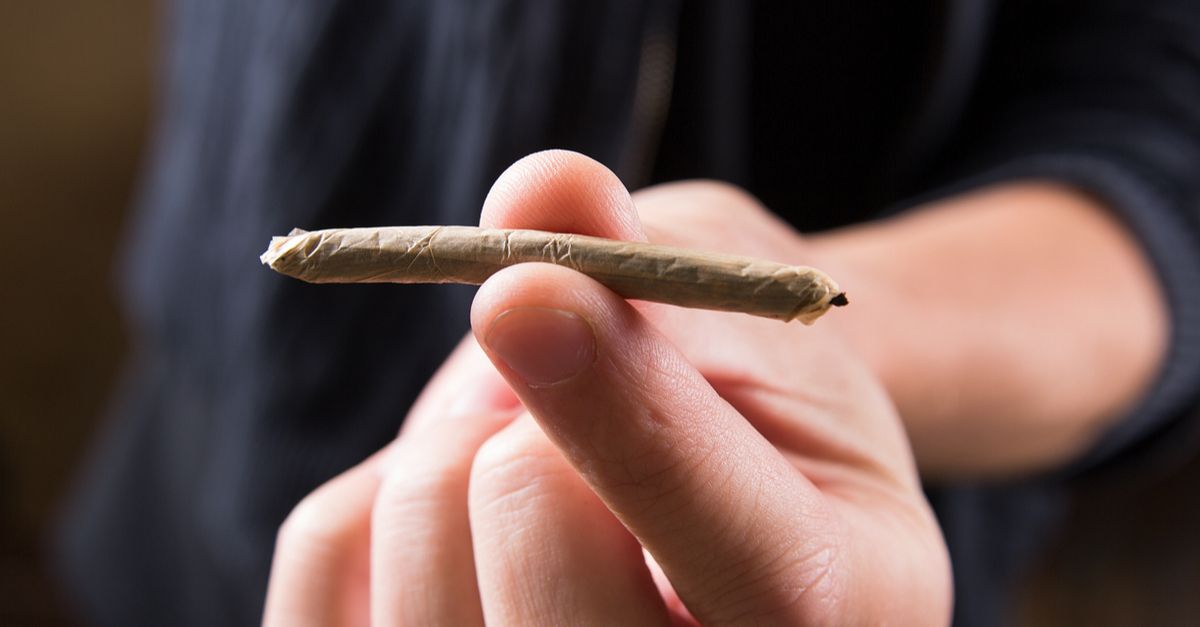 On 19 March 2017, Newslo.com published an article appearing to report that U.S. Attorney General Jeff Sessions had said that using marijuana leads to more sex, along with heavier use of condoms but also a higher number of abortions:

“When you get high on pot, I’m told it amplifies your sensory perception and even makes one’s morals skyrocket,” he added. “Coincidentally, I’m also told having intercourse while high is, apparently, a real hoot. The trouble is – because of marijuana, couples who engage in sex while high seem to use condoms a lot more than couples that do it normally. And that means no babies. But, there’s even a more worrisome side effect: pot also leads to couples going for abortions; once normal, they must become aware of their foolishness and then come to a decision that they don’t want a baby. So, in reality, what we have here is a situation in which pot leads to condoms, and then, inadvertently, to abortions as well. As a result, Americans as a race are dying off one abortion at a time.”

Newslo (and sister sites Religionlo, Politicops, and Politicalo) typically follow a format in which some factual information is combined with embellishments. Newslo’s "hybrid" fake news sites have a clickable field enabling readers to "show facts" or "hide facts," but by default all its stories display in "hide facts" mode.:

On 15 March 2017, remarks delivered by Sessions were quoted in a press release from the Department of Justice:

I reject the idea that America will be a better place if marijuana is sold in every corner store. And I am astonished to hear people suggest that we can solve our heroin crisis by legalizing marijuana – so people can trade one life-wrecking dependency for another that’s only slightly less awful. Our nation needs to say clearly once again that using drugs will destroy your life.

However, the words "pot" and "condoms" appeared nowhere in Attorney General Sessions' remarks, and were highlighted as falsehoods on Newslo: