Is a Serial Killer Investigation Underway in Hot Springs, Ark.?

Unfounded rumors have a tendency to snowball on social media. 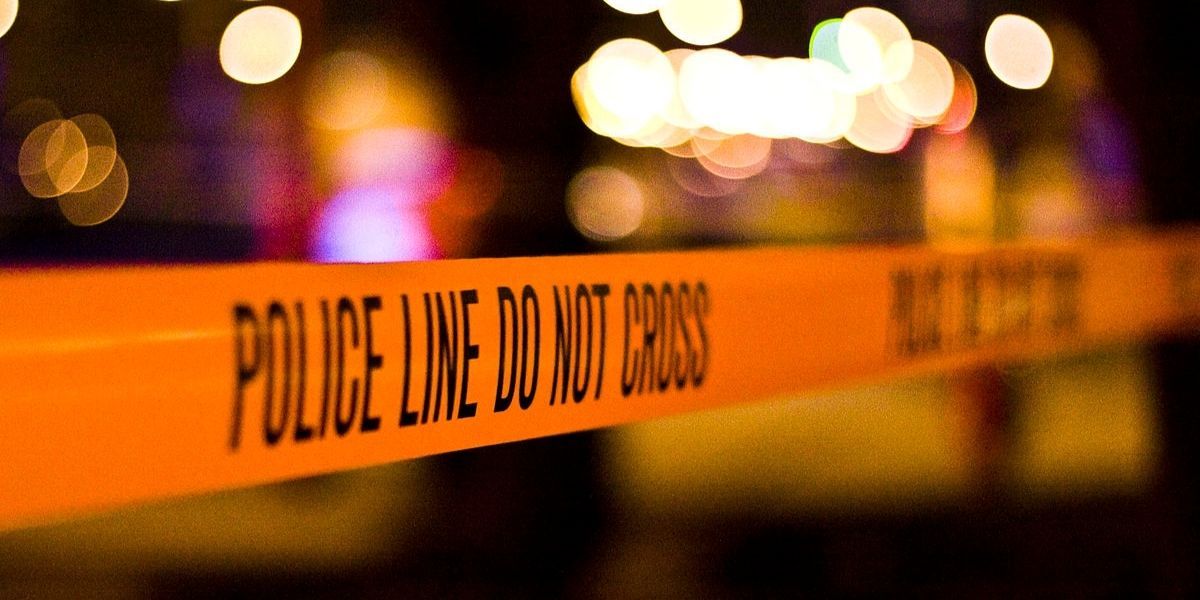 In April 2021, the FBI was investigating a homicide in Hot Springs, Arkansas. Reports were unfounded that police found multiple dismembered bodies at the hands of a serial killer.

In late March 2021, the FBI and the National Park Service (NPS) opened an investigation at Hot Springs National Park in Arkansas after a body was found in the woods. As authorities investigated, an unfounded rumor holding that a serial killer was on the loose started to circulate on social media.

One common claim associated with this rumor was that the dismembered bodies of five women had been found in the park:

This is not true. There was not an active investigation into a serial killer in Hot Springs, Arkansas, in April 2021, nor were five dismembered bodies found in the area.

The rumor stems from a genuine police investigation in the Hot Springs area that involved the FBI. The involvement of this federal agency may have led to some unfounded speculation about the crimes involved, but as the local news outlet The Sentinel-Record explained, the FBI was involved because this investigation involved federal land:

A criminal investigation by the FBI and National Park Service on federal property involved closing a portion of Blacksnake Road for several hours Sunday, a Park Service spokesman told The Sentinel-Record.

"We do have a criminal investigation going on" involving the FBI and the investigative services of the NPS involving "a wooded area" off Blacksnake Road, Alexandra Picavet, NPS public information officer, said shortly before 5:30 p.m. Sunday.

An FBI evidence response team was involved because the investigation involved an incident on federal land, she said, which is standard protocol.

On April 13, the NPS released a statement providing additional details about this case. The NPS identified the deceased as Paige Autumn White, 32, and asked the public to contact the agency with any information that could help with the investigation:

Special Agents of the National Park Service Investigative Services Branch are seeking tips from the public to determine the circumstances related to the homicide of Paige Autumn White, a 32-year-old Caucasian female with a missing right eye and an anchor tattoo on her right foot. White’s remains were found off of Blacksnake Road in Hot Springs National Park on March 27, 2021. This statement made no mention of additional bodies found, nor that a serial killer was suspected in the case. In fact, NPS appeared to specifically address this internet rumor when it stated there was "no indication that this was other than an isolated incident."

The investigation is ongoing and there is no indication that this was other than an isolated incident. National Park Service investigators are working with the Federal Bureau of Investigations (FBI), the Hot Springs Police Department, Arkansas State Police, and Garland County Sheriff’s Department to find out more about the days leading up to White’s death.

When the Hot Springs Police Department shared this statement to its Facebook page, the department also highlighted this section and asked people to "please pay special attention to the 2nd paragraph." The second paragraph is where NPS stated there was "no indication that this was other than an isolated incident."

The FBI released a statement on April 13 seeking tips from the public. Here is that statement in full:

On Saturday, March 27, 2021, Paige Autumn White’s body was found in the Hot Springs National Park near Whittington/Blacksnake Road. The National Park Service is leading the investigation, with assistance from the FBI, the Garland County Sheriff’s Office, Arkansas State Police, and the Hot Springs Police Department.

We are looking for the community’s help to find out what happened to her. While we cannot share everything we know at this time, we do know that Paige is the victim of a homicide. We are hoping to learn about the days leading up to Paige’s death and are eager to hear from family, friends, acquaintances, and anyone else who may have seen her recently.

There is a strong possibility the person who did this continues to work and/or live in our community. This individual likely has familiarity with the areas in which Paige was last seen and recovered. Individual(s) responsible for, or who have knowledge of, the death of Paige may have exhibited changes of behavior to include:

Sometimes people who may have knowledge do not initially come forward because of their relationships to people involved, concerns for their safety, or they may not realize information they have is important. If you feel you have information regarding Paige and her death, no matter how insignificant you think it may be, please share it with the National Park Service by calling their tip line at 888-653-0009, reporting online at nps.gov/ISB, or emailing nps_isb@nps.gov. You may remain anonymous when reporting to the National Park Service.

For more information about this case, please visit: https://www.nps.gov/orgs/1563/isb-hosp-rfi.htm.