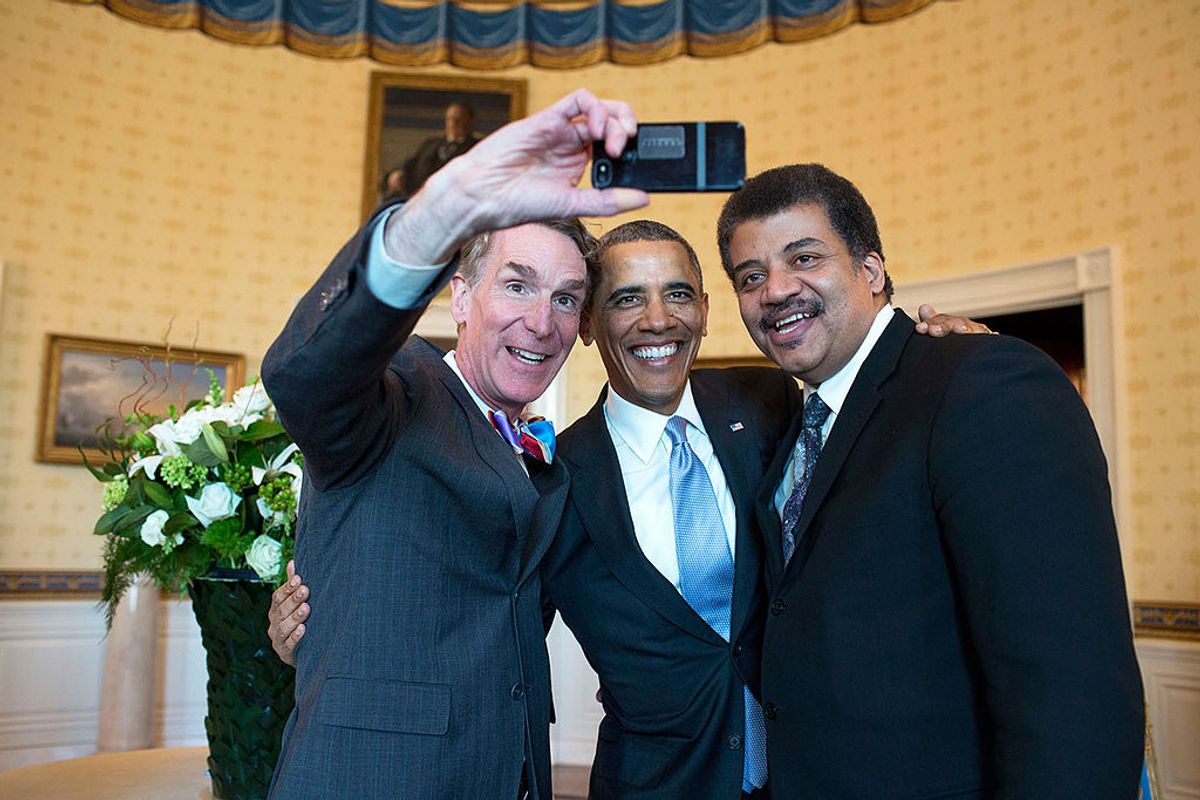 FACT CHECK:   Have more people died in 2015 from selfies than from shark attacks?

Claim:   More people have died in 2015 from selfies than from shark attacks. Origins:   On 22 September 2015, the web site Mashable published a popular article reporting that "more people have died from selfies than shark attacks this year":

A 66-year-old Japanese tourist has died, and his travel companion has been injured, after falling down stairs while attempting to take a selfie at the Taj Mahal.

The man's death raises the selfie-related death toll this year — to 12. To put that in perspective, in 2015 there have so far been eight deaths caused by shark attacks.

It sounds like a joke, but unfortunately it isn't: The deaths are a tragic reminder to travelers that focusing on a phone screen instead of unfamiliar surroundings is not safe.

While the article cited a shark attack survivor forum as evidence for the eight shark attack deaths in 2015, it didn't cite a source for the twelve selfie deaths. There is no official source keeping track of selfie-caused deaths, but a list compiled by Wikipedia of "Selfie-related injuries and deaths" also stated that 12 people had died between January 2015 and October 2015 while taking selfies.

We've rated this claims as a "mixture," however, because some sources make a (possibly hair-splitting) distinction between a death caused solely through the act of taking a selfie itself (a rather unlikely occurrence, unless one were impaled by an exploding selfie stick or electrocuted by a faulty phone), and a death in which selfie-taking was the underlying mechanism but not the direct cause. For example, one of the 2015 selfie-related deaths involved a young woman who fell from a railway bridge while attempting a selfie and ended up being electrocuted while trying to check her fall:

"A 17-year-old girl plunged 30 feet to her death as she climbed onto a railway bridge — to take a selfie.

Teenager Xenia Ignatyeva was a month short of her 18th birthday when she fell, and was hit by 1,500 volts as she was electrocuted when she tried to grab live wires.

According to some, the cause of death described in this example would be electrocution and not a selfie:

To wit: A shark attack is a direct mechanism of death — a thing that produces actual, physical harm. A selfie, on the other hand, is what health statisticians might classify as an "underlying mechanism" or an "intermediate mechanism," depending on the exact circumstances: a thing that's involved in, and maybe precipitates, an accident, but doesn't actually cause any physical harm. (Unless your phone electrocutes you or something, but that's a different situation.)

That may seem like a small distinction, but it's actually pretty huge. Let's turn to the World Health Organization to see how it breaks down the issue. WHO gives the example of a woman tripping over something on the floor and hitting her head on the counter; you'd never say that the thing on the floor killed her — that's just the underlying mechanism. (Also, stupid.) The direct mechanism was hitting her head, just as in most "selfie deaths," the direct mechanism is being struck by a car, falling down, what have you.

So it is true that more people have died in 2015 from selfie-related deaths than from shark attacks, but in a strictly pedantic sense, nobody this year has actually been killed by a selfie.