Has the Secret Service Gone 'Broke' Paying Agents to Protect the Trump Family?

News reports exaggerate and misrepresent the extent and nature of financial problems at the Secret Service. 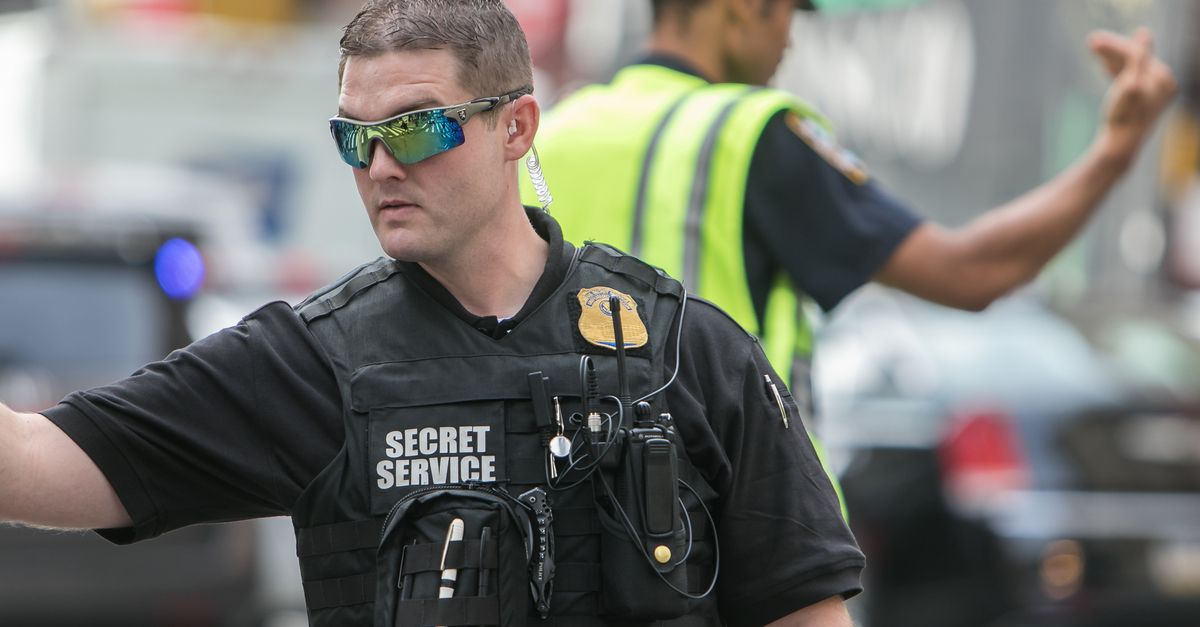 Claim:
As of August 2017, the Secret Service had run out of money for the year due to the demands of protecting President Trump and his family.
Rating:

The Secret Service Director estimates that a significant proportion of employees will exceed federal limits on overtime pay by the end of 2017.

The Secret Service has not run out of money: The agency can hire and pay more employees; they simply cannot pay individual employees above the current salary cap. Congress could provide a short-term solution by temporarily lifting the pay caps for the Secret Service, as it did in 2016.

The precise proportion of Secret Service overtime hours that are attributable to protecting President Trump and his family.

On 21 August 2017, several news web sites reported that the United States Secret Service had gone "broke" from paying wages and overtime to agents required to protect President Donald Trump and his family members.

All of these reports cited a USA Today article from earlier in the day, which said:

The Secret Service can no longer pay hundreds of agents it needs to carry out an expanded protective mission – in large part due to the sheer size of President Trump's family and efforts necessary to secure their multiple residences up and down the East Coast.

Secret Service Director Randolph "Tex" Alles, in an interview with USA TODAY, said more than 1,000 agents have already hit the federally mandated caps for salary and overtime allowances that were meant to last the entire year.

In response to our detailed questions about the issue, we received the following statement on behalf of Director Randolph Alles:

To remedy this ongoing and serious problem, the agency has worked closely with the Department of Homeland Security, the Administration, and the Congress over the past several months to find a legislative solution. As we work to ensure that employees are compensated for the hours they work, the Secret Service continues its rigorous hiring of special agents, Uniformed Division officers, and critical support staff to meet future mission requirements ... This issue is not one that can be attributed to the current Administration’s protection requirements alone, but rather has been an ongoing issue for nearly a decade due to an overall increase in operational tempo.

What is true is that Secret Service Director Randolph Alles predicts that by the end of 2017, some 1,100 employees will have worked at least some overtime hours above the current federal pay cap. According to an agency spokesperson, the Secret Service currently has around 6,700 employees, roughly 3,300 of whom are special agents. The current biweekly pay cap is based on compensation of $161,900 per year for special agents and uniformed division officers.

This means that the combined basic salary and overtime paid to Secret Service staff on a biweekly basis cannot exceed the equivalent of $161,900 a year. (If the head of the Secret Service deems certain service to be "mission critical," the overtime cap can apply to what an individual earns in a year, rather than every two weeks, according to the federal Office of Personnel Management.)

There are a few different ways to address the problem: the Secret Service could hire enough employees so that the overall workload would be more widely distributed and require less overtime; Congress could pass legislation raising the overtime cap (meaning the agency could pay for more overtime hours worked, both retroactively and proactively); or Secret Service staff could work whatever overtime was required without being paid for some of it.

The last option is obviously a troubling possibility and makes the current predicament of the Secret Service quite serious.

The Committee for a Responsible Federal Budget - a nonpartisan think tank focused on fiscal and budgetary policy - gave its assessment in a statement reading:

The Secret Service is not out of money. But they are in danger of running up against pay caps that restrict how much overtime can be paid to any individual employee, just as they did during the 2016 campaign.  One short-term solution would be to repeat what they did in 2016 and waive the overtime caps, but short-term waivers are not a long-term strategy.

Between 2011 and 2015, staffing levels at the Secret Service fell by 10%, from 7,024 to 6,315, according to a House Oversight Committee report (page 118). The number of special agents fell by 8%, from 3,535 to 3,257. In 2016, with these declining staff numbers, the agency covered a presidential election campaign and two major international events (Pope Francis's visit to the United States and a United Nations General Assembly meeting, both of which occurred in September 2016).

In light of these challenges, Congress passed emergency legislation to retroactively increase the 2016 pay cap from $160,300 in basic and overtime pay per year to $185,100 for agents who worked on the presidential election. According to Rep. Jason Chaffetz, who was Chairperson of the House Oversight Committee at the time, the bill provided special agents an average of $20,427 each in overtime backpay.

The Secret Service appears to be pursuing a similar legislative fix in 2017, while it attempts to hire more agents and more widely distribute its workload.

In the statement the Secret Service sent us, Alles said this state of affairs cannot solely be attributed to the protection of President Trump and his family members, although his quotes as reproduced in the USA Today article do seem to indicate that the size of the President's family has played a role in maxing out overtime pay.  However, that article did not present a breakdown of the costs involved in, or the proportion of overtime hours attributable to, protecting the President and his family.

We asked the Secret Service for details on the cost of various trips made by Donald Trump and his family, the cost of protection for Melania and Barron Trump when they stayed at Trump Tower in New York City, and for confirmation of whether the number of individuals under Secret Service protection is, indeed, "unprecedented" (as USA Today reported that Alles had told the paper). Unfortunately, we did not receive a direct response to any of these questions.