The charges stem from an incident in which another ex-staffer hacked into Hassan’s computers and released the addresses of GOP congressmen. 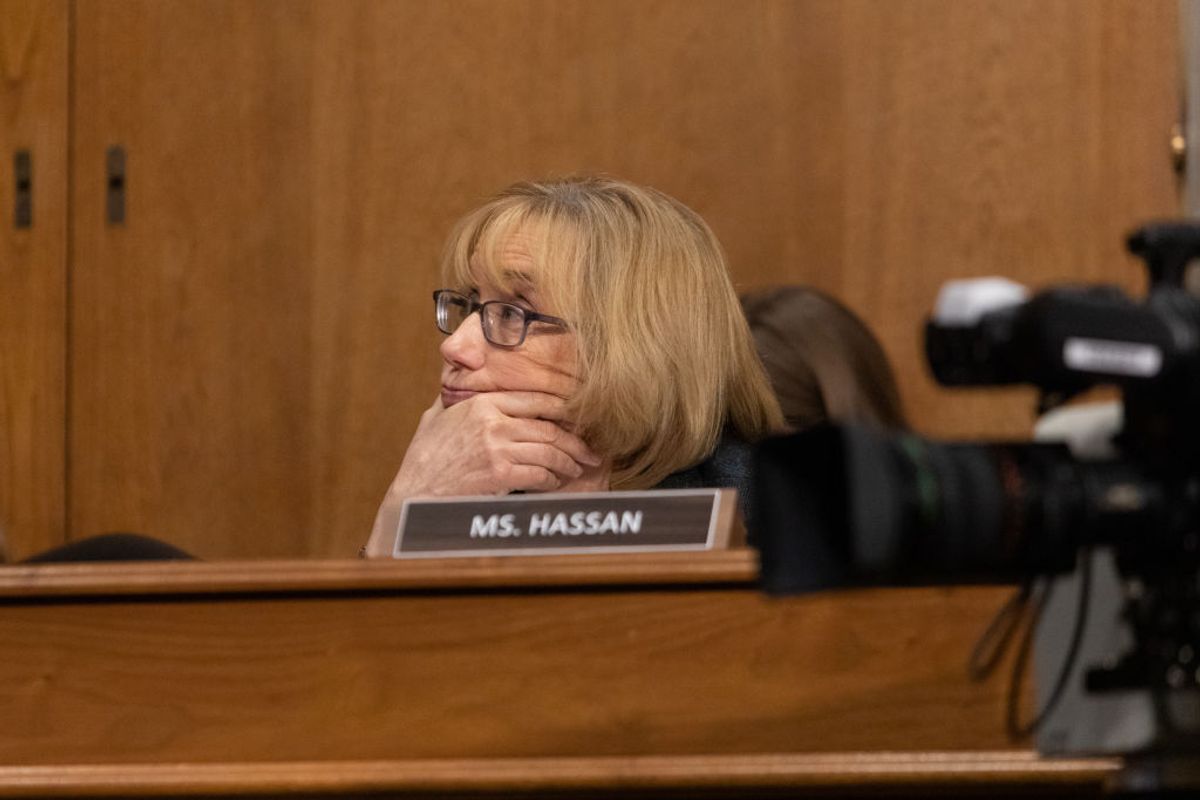 On Sept. 27, 2018, personal information such as home addresses of Republican Sens. Lindsey Graham, Mike Lee, and Orrin Hatch were “posted by an unknown person [to Wikipedia] ... during the hearing of U.S. Supreme Court nominee Judge Brett Kavanaugh,” according to a Fox News report. Later, after Kavanaugh’s successful confirmation, the personal information of Majority Leader Mitch McConnell and Sen. Rand Paul were briefly disclosed in a similar fashion.

In April, Cosko pleaded guilty to five felonies, admitting that after being fired last year from his work as a systems administrator on Hassan’s staff, he repeatedly used a colleague’s key to enter the office [of Hassan], install keylogging equipment that stole work and personal email passwords, and downloaded a massive trove of data from Senate systems.

Cosko also acknowledged that after growing angry about the GOP’s handling of the Supreme Court nomination, he released home addresses and phone numbers of Sens. Lindsay Graham, Orrin Hatch, and Mike Lee on Wikipedia. After initial press coverage of that doxing, Cosko released information about Majority Leader Mitch McConnell and Sen. Rand Paul.

On July 30, 2019, the colleague who provided Cosko with that office key, Samantha Davis, also pleaded guilty to two crimes related to Cosko’s actions. During a hearing, evidence revealed “no indication” that Davis was aware of the doxing part of the crime, Politico reported, but she did admit that she knowingly provided office keys to Cosko with the assumption or knowledge he would “tamper” with the computers:

Mikelionis, Lukas.   “Republican Senators Doxxed on Wikipedia by Someone from House of Representatives After Kavanaugh Hearing.”     Fox News.   16 July 2019.