No, Seattle Doesn't Refuse to Hose Poop from Sidewalks Because It's 'Racially Insensitive'

A minor Seattle street-cleaning issue from mid-2017 was played up by partisan websites as if it were a major racial controversy. 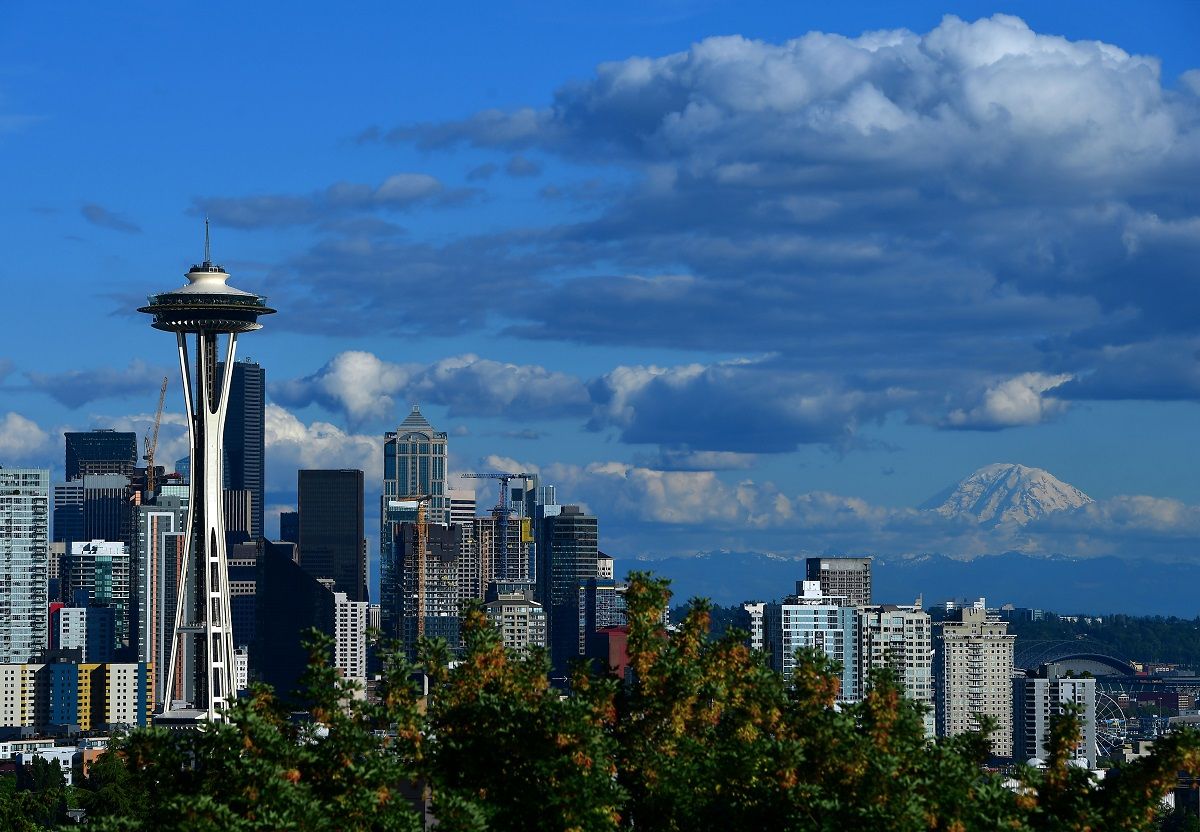 Claim:
The city of Seattle does not hose down sidewalks to remove human waste because the practice would be 'racially insensitive.'
Rating:

In July 2017, the Seattle Times reported that two judges in King County (Washington) Superior Court had expressed concerns to county officials about the preponderance of crime around the courthouse located at Third Avenue and James Street in Seattle:

Two King County Superior Court judges are asking for help cleaning up the courthouse at Third Avenue and James Street after they say two jurors and half a dozen employees have been assaulted.

The nearby blocks host most of the city’s homeless-shelter beds and many of its social-service outlets, which draw those who need help and the people who prey on them. That’s nothing new, [Judge Jim] Rogers said.

But, for whatever reasons, things have gotten worse over the past few years and jurors and potential jurors report being afraid to go to the courthouse, the judges said.

The judges said they have started hearing from jurors who want to do their civic jury duty at the county’s superior courthouse in Kent because they don’t want to come to the downtown courthouse.

[Judge Laura] Inveen told the [Metropolitan King County Council’s committee on government accountability and oversight] about two incidents, one in late May and one in June, in which jurors were attacked in separate incidents outside the courthouse’s Third Avenue entrance. On other occasions, Inveen said, employees have been spat upon, slammed against a wall or punched.

Although cleaning and patrolling the area immediately surrounding the courthouse would not address some of the deep-seated issues faced by denizens of the space, it would send a signal that somebody was paying attention, she said.

She and Rogers asked the county to take immediate steps to clean up the courthouse with a daily power-wash of the surrounding sidewalks, which reek of urine and excrement.

They also asked that the county empty trash cans more frequently, remove bus-stop benches, remove tents from the adjoining park and increase the presence of law enforcement — not just to arrest people but to deter crime. Another suggestion was closing the Third Avenue entrance and reopening the one on Fourth.

Although the Times article emphasized the need for reducing crime (and the fear of crime) around the courthouse as the primary problem, of which cleaning up human waste was just one element, many right-leaning websites focused on the sanitation aspect — and one county councilmember's comments in particular.

In the middle of the story, the Times quoted Councilmember Larry Gossett as saying that "he didn’t like the idea of power-washing the sidewalks because it brought back images of the use of hoses against civil-rights activists." That single line was plucked from its context and used as fodder for articles bearing headlines such as "Seattle Councilman: Cleaning Poop Off Sidewalks Is Racist" (The Daily Caller) and "Seattle Councilman Criticizes Plan to Hose Excrement Off Sidewalks Because It's Racially Insensitive" (The Blaze). And Turning Point USA reduced the whole issue to a single meme asserting that "the city of Seattle leaves poop on their sidewalks because hosing it off is 'racially insensitive':

Of course, none of those right-leaning sources made clear that Gossett didn't actually use either the term "racist" or "racially insensitive," nor did any of them report — as more moderate news outlets did — the full context of Gossett's remarks, which was that he felt merely cleaning up waste would essentially be treating a symptom rather than addressing the larger underlying problem. Tacoma radio station KNKX, for example, observed that:

There is, however, some push back to some of the clean up proposals. King County Councilman Larry Gossett says he’s worried that power washing and increased security will affect the vulnerable population on the street.

“Most of the emphasis seems to be on safety for the jurors and courthouse staff and not enough attention being put to underlying problems that give rise to some of the disruptive activities of the lumpen proletariat out on the street,” Gossett said.

Some committee members expressed concern about addressing the symptoms of the area’s problems without getting to the cause. Councilmember Larry Gossett said he didn’t like the idea of power-washing the sidewalks because it brought back images of the use of hoses against civil-rights activists.

The Turning Point USA meme was particularly factually egregious in that it fostered the mistaken impression that the issue of sidewalk-cleaning applied to the entirety of Seattle, when in fact the discussion was about the area around a single courthouse. And the meme also wrongly asserted that "Seattle leaves poop on its sidewalks," even though contemporaneous reporting made it clear that wasn't true, with the Seattle Times noting that "the county’s administrative officer, Caroline Whalen, and the facilities manager assured committee members that a stepped-up schedule of power washing and garbage cleanup [around the courthouse] would begin immediately."

The coup de grâce was that the photograph used to illustrate The Blaze's article and Turning Point USA's meme did not picture a scene in Seattle, or Washington state, or anywhere else in the U.S., but rather ... Moscow: