Is It Really Possible To Book the 'Scream' House on Halloween?

The bookings were advertised in 2021 as a promotion for a new "Scream" sequel. 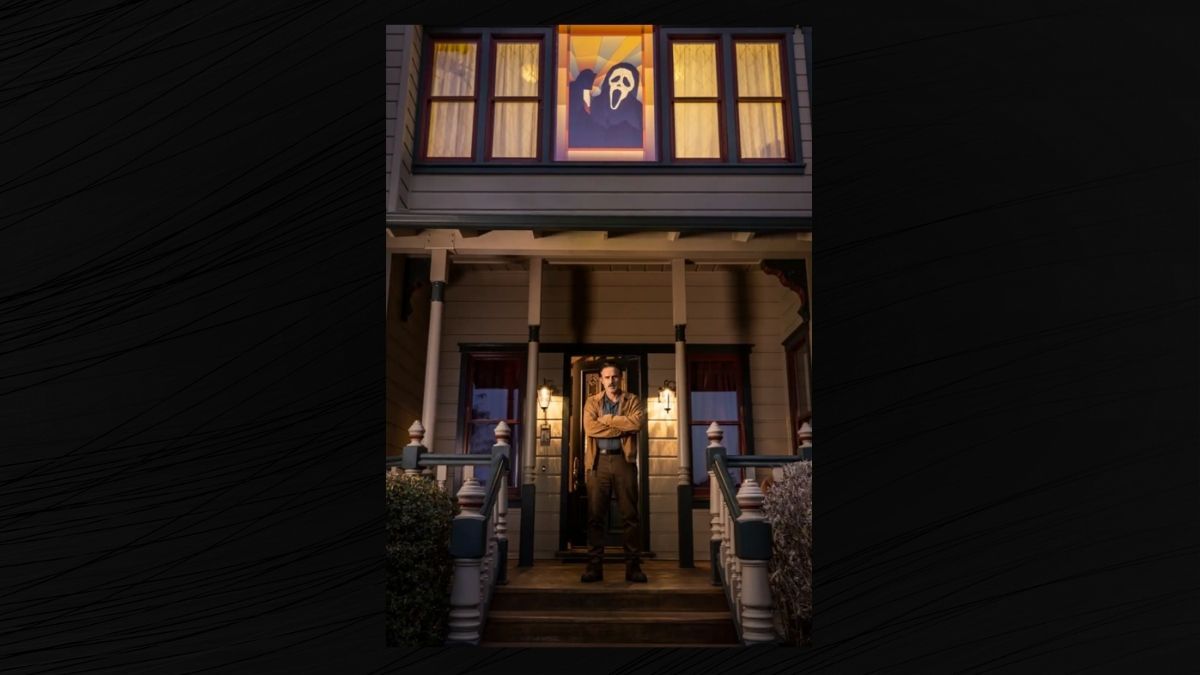 Image Via Screenshot, Airbmb
Previous Article
Next Article
Article 7 of 14 in Collection

Claim:
The house that the 1996 slasher film "Scream" was filmed in is available for rent on Halloween.
Rating:

The offer did exist, albeit with extremely limited availability, in 2021. No such promotion took place in 2022.

Although the listing said it wasn't a contest, with such limited availability the chances of actually getting to stay at the house were pretty low.

The purpose of the Halloween rental, according to the listing, was promotional. It was for both commemorating the 25th anniversary of the first "Scream" movie in the franchise, and promoting a new sequel, slated for release in 2022.

The "Scream" movies are centered around protagonist Sidney Prescott (Neve Campbell) and her battles with a villain called Ghostface, who is really a series of killers adopting the same identity and look — the famed black hood and an elongated, skeleton-esque white mask.

The Airbnb "host" is listed as one of the movie's main character's, Dewey Riley (and the ad is written in the character's voice). Per the listing, David Arquette will reprise the role of Riley, the policeman of the fictional town of Woodsboro, where the movie is set, and greet Airbnb guests virtually upon check-in.

Aside from Arquette's virtual appearance, Airbnb guests were promised snacks from the 1990s (think Jiffy Pop popcorn and Reddi-wip) and a "dedicated phone line for if you dare to reach Ghostface directly." Guests were also offered the chance to take home memorabilia and swag, like movie DVDs and gear from the fictional Woodsboro High.

Previous Article
Next Article
Article 7 of 14 in Collection