Walker during COVID-19 pandemic: "We have to support our local restaurants and small businesses." 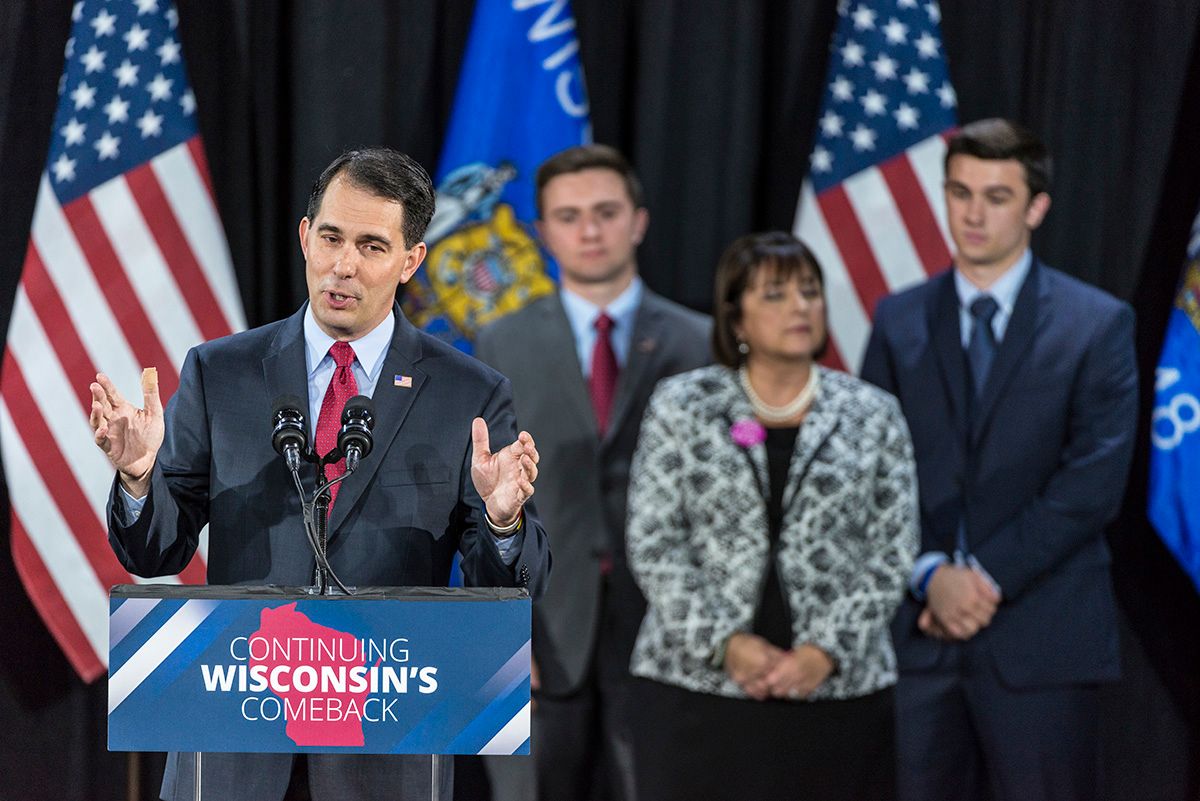 A mild controversy over a picture of pizza spread across Twitter following the Christmas 2020 holiday. The story began on Oct. 19, 2019, when former Wisconsin Gov. Scott Walker tweeted a photograph of his family having pizza at San Giorgio Pizzeria Napoletana in Milwaukee, Wisconsin:

Long after Walker's family had enjoyed the meal, Walker tweeted the same photograph again on Dec. 26, 2020. He also reposted it to Facebook and Instagram. The posts perhaps made it appear that Walker had eaten the pizza in the picture in December 2020. Walker said: "We have to support our local restaurants and small businesses." At the time, the COVID-19 pandemic had reached record levels of hospitalizations, cases, and deaths.

The reposted photograph appeared to be lower quality since the original had been cropped:

As one might expect, Twitter users pounced and claimed that Walker was a "liar" for posting the pizza picture twice. Walker responded to the criticism and said that he visited the pizzeria on Dec. 26, 2020, but did not take a new photograph:

This was not the first time that a politician had tweeted an old photo a second time in a new tweet. In 2014, Vice President Mike Pence tweeted a picture from an Indianapolis Colts NFL game. He tweeted the same photograph a second time in 2017.