Wisconsin governor Scott Walker did not say that Labor Day should be replaced with Patriots Day. 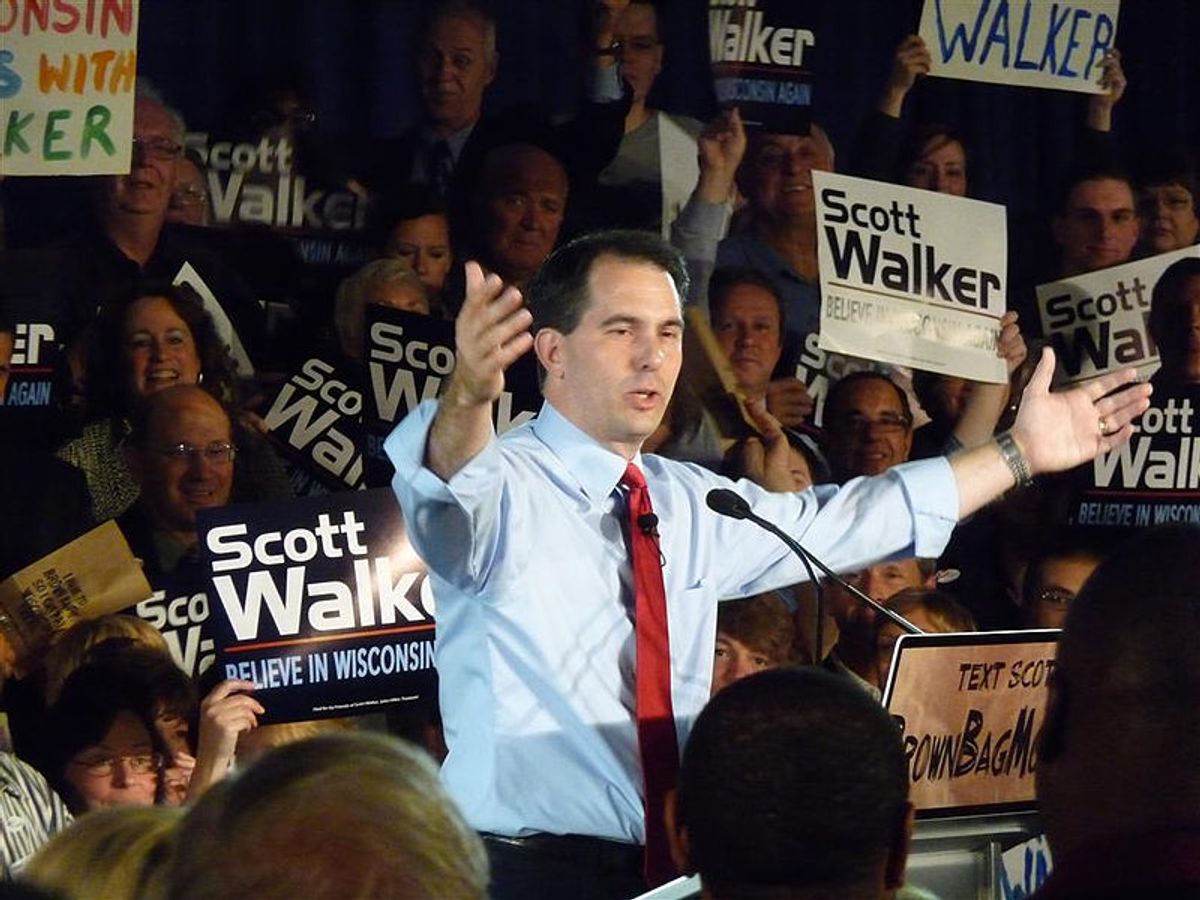 On 5 September 2015, the entertainment Facebook group "Stop the World, The Teabaggers Want Off" posted an image of Wisconsin governor (and GOP presidential hopeful) Scott Walker along with a fictitious quotation ostensibly uttered by him about unions and Labor Day:

Labor Unions don't deserve to have a national holiday. They've done more damage to our economy than any recession ever did. Labor Day should be replaced by Patriots Day, celebrated every year on 9/11.

While Scott Walker has made battling labor unions a hallmark of his political career, the above-displayed quote was not uttered by him. The "Stop The World, The Teabaggers Want Off" Facebook group describes itself as a satire page, noting that none of the material it publishes should be taken seriously:

For the record, we note that it is Patriot Day (no plural) that is observed annually every September 11 to honor the memories of those who lost their lives in the 9/11 terrorist attacks. Patriots Day is observed on or around April 19 to honor the 1775 battles of Lexington and Concord that began the Revolutionary War.