Unions criticized the idea as a dangerous “brain fart.” 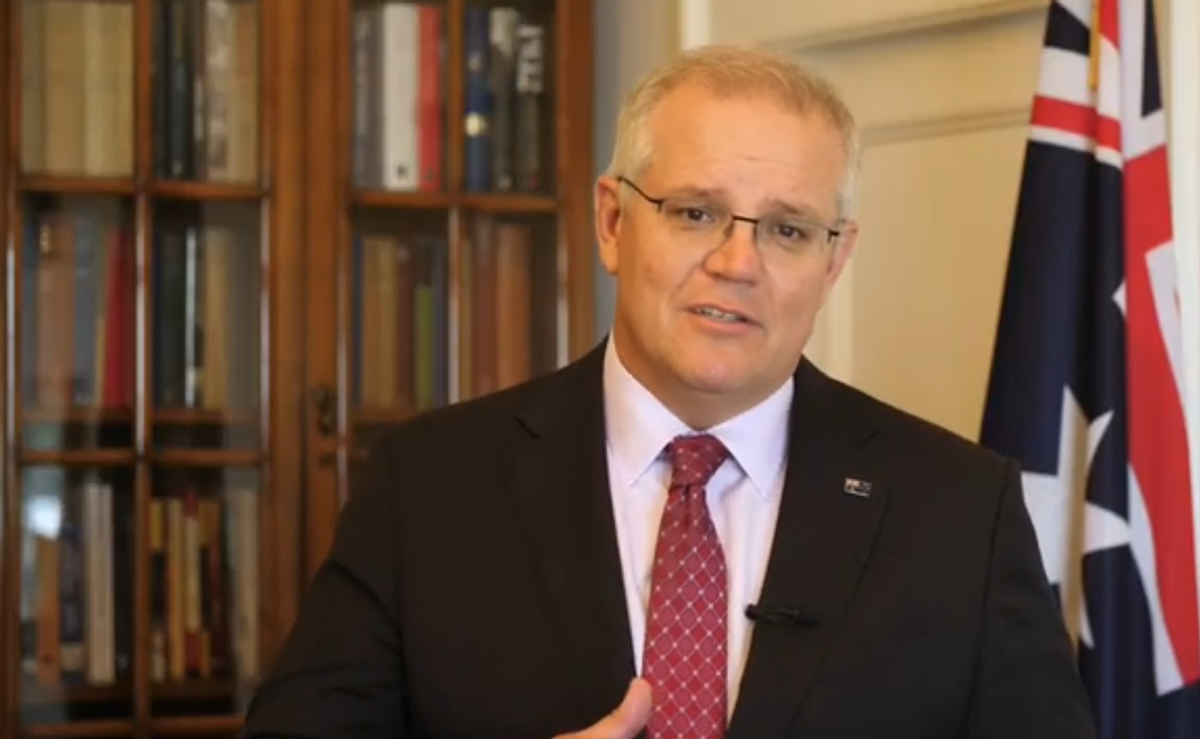 Prime Minister Scott Morrison did once suggest making changes around the ages of forklift drivers in order to tackle a staffing crisis. But the idea was scrapped shortly after.

The Prime Minister of Australia made what many termed a “brain fart” of a proposal in January 2022, when he suggested allowing children younger than 18 years old to drive forklifts.

On Jan. 19, 2022, ahead of a national cabinet meeting according to a report from Guardian Australia, Scott Morrison said he wanted to reduce regulations in transportation and other sectors that had resulted in a staffing crisis, which in turn caused shortages of food staples across grocery stores.

Forklift work is considered to be high risk in most Australian states, and licenses to operate them are only available to people over the age of 18.

But just a day later, Morrison walked back his idea, saying: “We agreed to proceed no further with the issue of 16-year-old forklift drivers as a matter raised with the industry. We had a good discussion about it today, and that is not something that we believe collectively that that should be pursued at this time.”

Union officials called the idea a “brain fart.” Leaders of various states, including Queensland and Victoria, rejected the idea as well. A former union official tweeted:

Given that the idea was scrapped as quickly as it was brought forward, we rate this claim as “Outdated.”