Does Scotland Give Its National Snow Plow Fleet Funny Names?

Not to worry, "Spready Mercury" is hard at work, keeping Scotland's roads clear. 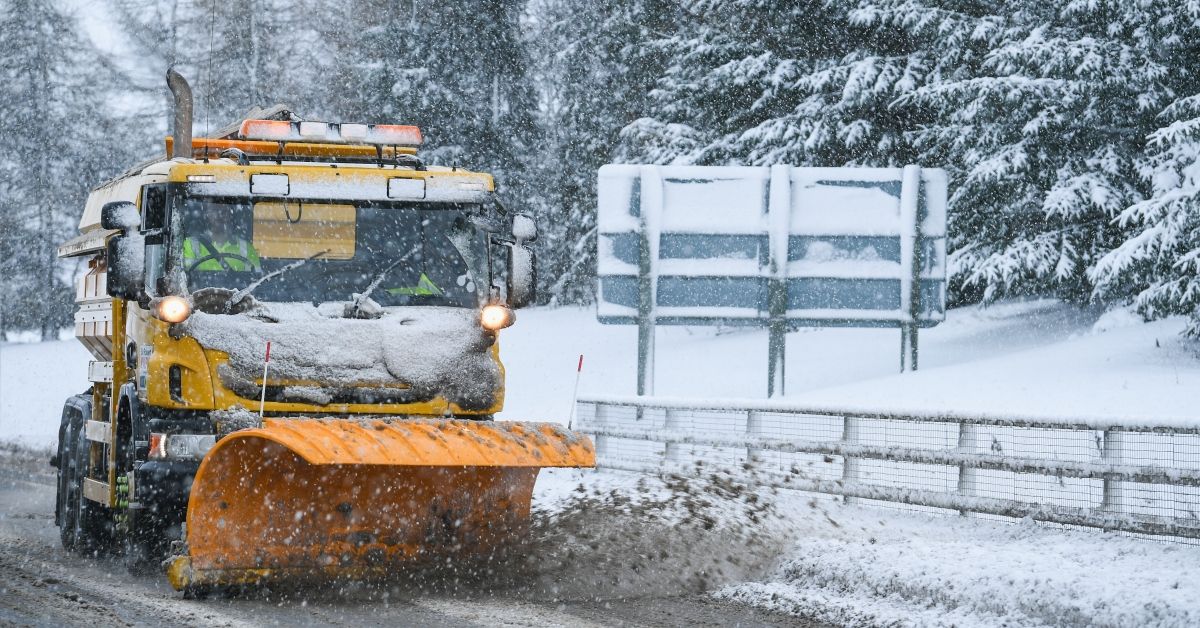 On Dec. 10, 2020, radio and podcast producer Jackie Sojico posted a charming observation she made on Twitter — namely that she had noticed Scotland gives names to vehicles in its national snow plow fleet, and the names are pretty funny.

Scotland keeps a live tracking map online showing approximately where its snow plows (known to the Scottish as "gritters") are at work, keeping the country's road network clear.

Some of the names are pretty straightforward, like "Mr. Plow." Others are more creative, like "Gangsta Granny Gritter," "BFG Big Friendly Gritter," and "Sir Grits-A-Lot." And let's not forget "Spready Mercury."

Although Scotland has gotten the most international media attention for its names, giving snow plows amusing nicknames appears to be something of a tradition in the United Kingdom. Doncaster, a town in England's South Yorkshire, held a contest for residents to submit names for two new snow plows, and they came up with "Gritsy Bitsy Teeny Weeny Yellow Anti-Slip Machiney" and "David Plowie."

In Manchester, when the city's government asked for snow plow names on Twitter, they came away with winners like "Basil Salty," named after main character Basil Fawlty in the British TV comedy "Fawlty Towers," "Snowbi-Gone Kenobi" for "Star Wars" character Obi Wan Kenobi, and "Slushay Away," a spin on RuPaul's catch phrase "sashay away."