Do Scooby Doo Characters Represent Colleges in Eastern US?

A long-held rumor claims that Scooby, Shaggy, Fred, Daphne and Velma were created to represent schools within the U.S.'s Five College Consortium. 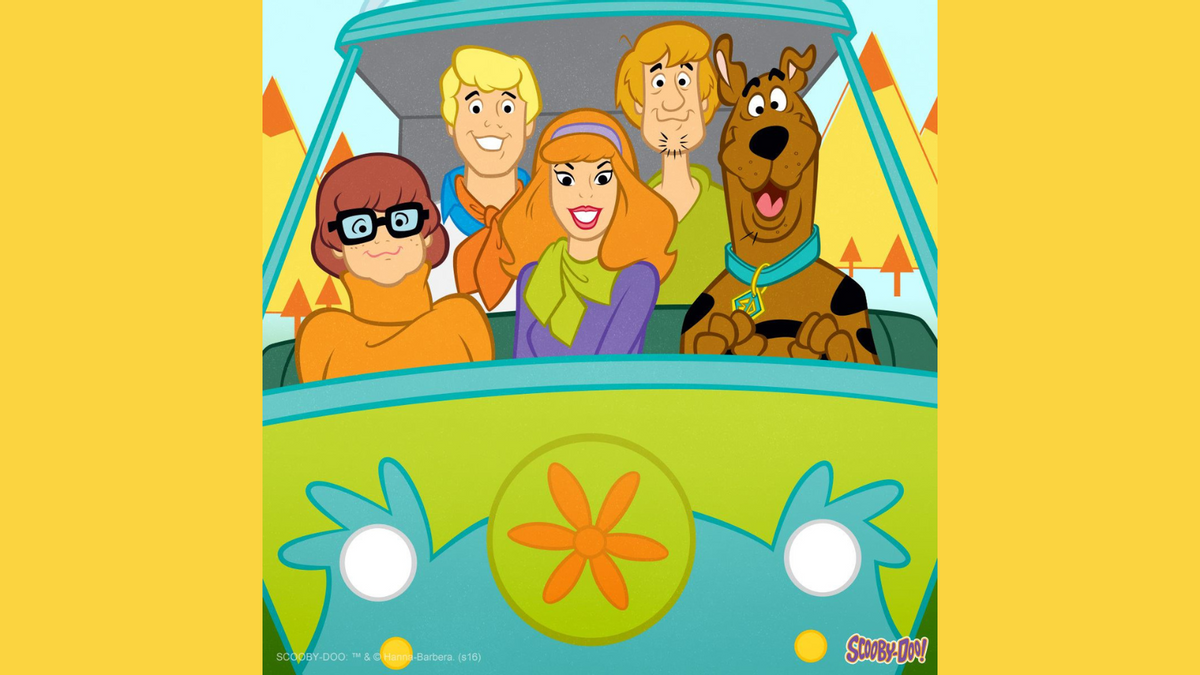 "Scooby-Doo, Where Are You?" premiered on CBS in 1969. (Image Via Scooby-Doo Facebook page)

Claim:
The main characters of the Scooby Doo universe each represent a college within the eastern U.S.'s Five College Consortium.
Rating:

In 1996, Snopes came across the below-displayed text that claimed each main character of the Scooby Doo universe represented a college within the eastern U.S.'s Five College Consortium — a group comprised of Amherst College, Hampshire College, Mount Holyoke, Smith College and University of Massachusetts Amherst.

Well...I have an awesome story about Scooby Doo, too. I go to Mt. Holyoke College and we are part of a five college system along with UMASS, Hampshire, Smith, and Amherst. It is a fact that the creator of Scooby Doo went to UMASS, so he fashioned all of the characters after the five colleges.

SCOOBY- this loveable, but REALLY STUPID mutt is the representative for UMASS.

SHAGGY- this freaky, stoned, weirdo is supposed to be a guy from Hampshire.

FRED- this gorgeous, intelligent gentleman is mean to embody Amherst College (even though THAT certainly doesn't represent a current day Amherst guy!)

This theory has been backed up by many people. The stereotypes here are not necessarily true or up to date, but they are kinda funny!

A common facet of collegiate life are conjectures that position one's school as in some way distinct from, or better than, all others — conjectures that come to be believed by the young people who attend those institutions. Such tales bestow (at least in the minds of the students) certain bragging rights and thus tend to be embraced as fact rather than questioned.

"My school is special because..." claims tend to concentrate on physical aspects of the campus (e.g., that certain buildings were, through an architect's blunder, built backwards; particular items of statuary will do strange things when a virgin walks by, or a dorm is haunted by the ghost of a co-ed who killed herself or was murdered there) or posturings about the proclivities of the student body (e.g., that the particular college being boasted about was, at one time, named Playboy's top party school).

The particular collegiate belief that forms the topic of this article is a bit of an exception to the norm because it advances the claim that the institutions of higher learning in question are special not because of something physically or historically part of any one of them, but through their having been ennobled in a popular cartoon that has become a cult favorite among collegians. According to cherished belief, each of the main characters in Scooby Doo represents one of the schools known collectively as the Five Colleges: Amherst, Hampshire, Mount Holyoke, Smith, and University of Massachusetts Amherst, or UMass. The explanation for this phenomenon is generally attributed to the show's creator being an alumnus of one of those schools, usually UMass.

With almost no variation, the cartoon characters and colleges are matched up this way:

Whether the above stereotypes fit the studential norm of these schools is a subjective issue. What is objectively answerable, however, is how the Scooby Doo series came about, an evolution of a concept that puts paid to the notion that the five familiar characters are representations of what somebody regarded as the typical student attending each of the Five Colleges.

In response to criticism that Saturday morning children's offerings contained too much violence, a number of new cartoons were developed in the late 1960s, including "The Archie Show." The original concept of what was to become "Scooby Doo, Where Are You?" was of a five-teen musical group touring the countryside and becoming embroiled in mysteries wherever they stopped, a cross between the 1940s "I Love a Mystery" radio serials and the 1960s teenage television sitcom "The Many Loves of Dobie Gillis." The five characters were named "Geoff", "Mike", "Kelly", "Linda", and "W.W." (who was to be Linda's brother). The minor character of a dog was included in the concept as the group's bongo player.

The name first given to this proposed series was "Mysteries Five," so named for the five teens and their rock group. The drum-playing dog was christened "Too Much" and described as "a big shaggy dog who wears shades and [a] cap, plays bongos with his forepaws."

The "Mysteries Five" name soon fell by the wayside, giving way to a new series title: "Who's Scared?" The five teens had become four: "Geoff" and "Mike" were melded into the composite character "Ronnie" (later rechristened "Freddie Jones" as an homage to Fred Silverman, then-director of daytime programs at CBS-TV), "Kelly" was renamed "Daphne Blake", "Linda" was redubbed "Velma Dinkley", and "W.W." was given the new name of "Norville 'Shaggy' Rogers." The former "Linda" and "W.W." (now Velma and Shaggy) were no longer sister and brother.

That iteration was judged by network executives as too scary for its intended audience of youngsters, so the show's concept was consequently retooled: the rock band idea was dropped, and the focus of the show shifted to highlight comic interactions between the characters and play down its more frightening aspects. In particular, the characters of Shaggy and Too Much were brought into the forefront to reposition the show as a comedy. The dog was rechristened "Scooby Doo" by Silverman, who came up with the name upon listening to the vocal improvisation at the end of Frank Sinatra's "Strangers in the Night" ([Scooby]-dooby-doo...).

"Scooby Doo, Where Are You?" premiered on CBS in 1969. The series aired in various forms, first on CBS and then on ABC, until 1991, making it the longest, continually running cartoon series in television history. The original cast had record-spinner Casey Kasem voicing the character of Shaggy. (Don Messick was Scooby Doo, Frank Welker was Fred, Nicole Jaffe was Velma, and Stefanianna Christopherson was Daphne.)

If all of the above seems a bit hard to wade through, I offer what it boils down to: the Scooby Doo gang was not conceived as representations of typical students of particular colleges — instead, its four human members were originally modeled on corresponding characters from the 1960s TV show "The Many Loves of Dobie Gillis," and the canine character was elevated from a non-speaking, bongo-playing pet to the star of the show when the focus of the cartoon shifted to place greater emphasis on comedy. The five characters now so well known did not spring into being fully formed; They, instead, evolved throughout the behind-the-scenes development process.

Alternatively, consider this: Hampshire College did not open until 1970, a year after "Scooby-Doo, Where Are You?" hit the airwaves.

Obligatory strange Scooby fact: The gang is 84% more likely to stumble upon a secret passage than to find it intentionally.