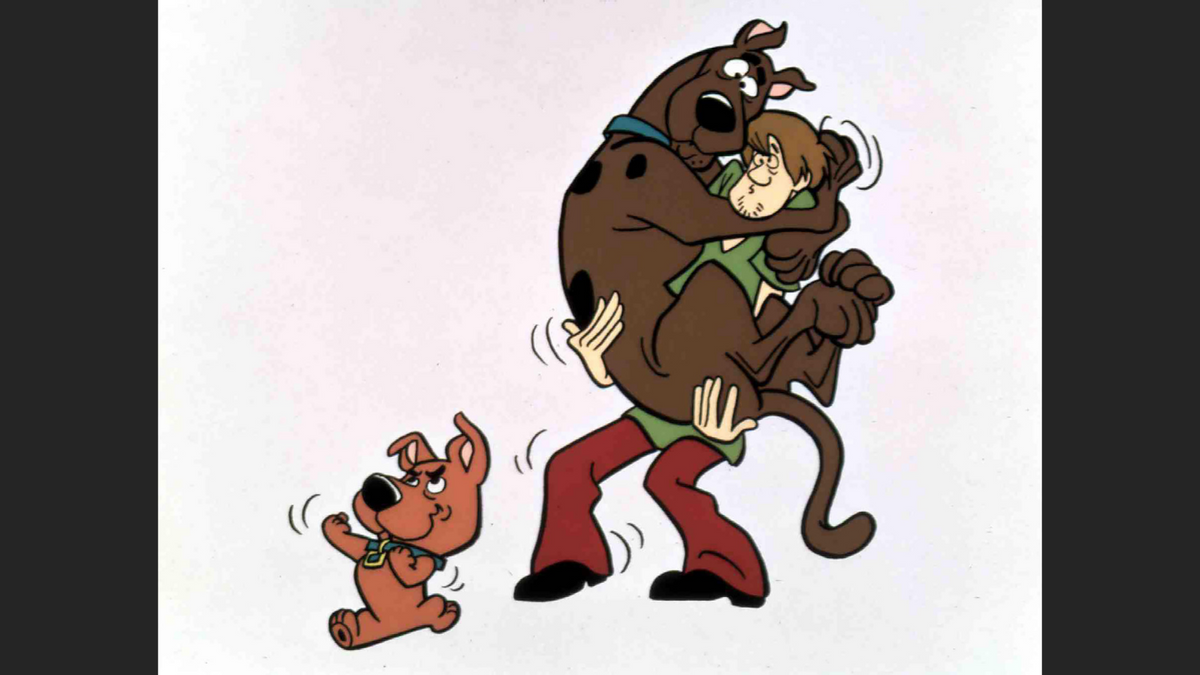 According to posts on platforms such as Reddit, Twitter, and various fan forums, the character's real name is "Scoobert Doo" and the widely known moniker that's featured in the title of various television programs is actually a nickname.

The assertion was true, according to Warner Bros. Entertainment Inc., which oversees the animation studio that invented the character. Winson Seto, the company's executive director of publicity for animations and cartoons, told Snopes via email:

"His first name is indeed Scoobert. It’s been mentioned in various series (couldn’t tell you off the top of my head which ones)."

Considering that statement from the media company, as well as evidence we outline below, we gave this fact check a "True" rating.

However, it was unknown whether the character's inventors would agree. Doo was first introduced to the world in the original 1969 series, "Scooby-Doo, Where Are You!", thanks to animation studio Hanna-Barbera Productions, a major producer of cartoon programs at the time. American animators Joe Ruby and Ken Spears, as well as CBS television executive Fred Silverman, were the creative minds behind the character, according to Britannica's entry for "Scooby Doo."

Warner Bros. Animation absorbed Hanna-Barbera in 2001, according to the National Archives Catalog, and all three men died in 2020.

That said, before his death, Silverman recalled the exact moment that he said he developed the dog's name.

He told the story in a recorded interview for the Television Academy Foundation, saying that he was on a plane listening to music when Frank Sinatra’s “Strangers in the Night” came on. “I hear him say, ‘Scooby-dooby-doo,’” Mr. Silverman said of Sinatra. (Sinatra actually says in the song, "Doo-bee-doo-bee-doo.") “And it’s at that point I said: ‘That’s it.' We’ll take the dog, we’ll call it ‘Scooby-Doo’ and move him up front, and it’ll be the dog’s show.’”

But the original 1969 "Scooby-Doo, Where Are You!" television series was only the beginning of Doo's story. The Britannica entry continued:

The program’s formula lent itself to seemingly endless variations, and new Scooby-Doo episodes were produced under different series titles into the early 1980s.

A number of spin-offs and reimaginings followed in the late 1980s and early ’90s, including A Pup Named Scooby-Doo (1988–91), featuring younger versions of the main characters. The original formula was revived in 2002 with the new series What’s New, Scooby-Doo? That year also saw the premiere of the first live-action film featuring a computer-animated Scooby.

And it was via one of those spin-off shows — "A Pup Named Scooby Doo" — where the character's first name, Scoobert, became part of Scooby lore.

For example, in the series' season 2 premiere, Doo's mother called him "Scoobert" while scolding him, and Doo and Shaggy (both of whom are younger, childlike versions of their original characters in the 1969 series) acknowledged her. Shaggy laughed and repeated the name — "Scoobert?" — and Doo appeared to be embarrassed by his mom's reveal.

In other words, it was true that, within expansive Scooby Doo canon, writers indeed at one point revealed "Scoobert" to be the dog's actual first name. Articles published by Portable Press, a publisher of trivia books; ASU News, a news publication covering Arizona State University; and Mic's Anthony Smith corroborated that fact.

We reached out to media representatives for Cartoon Network (which showed episodes of the above-mentioned 1988 spin-off show, "A Pup Named Scooby Doo") to see if there was additional episodes or information for us to consider. We haven't received a response, but we will update this report when, or if, that changes.

It was unknown whether the character's inventors (the animators behind the original 1969 series, "Scooby-Doo, Where Are You!") were part of the "Scoobert" reveal in the 1988 spin-off series — or whether they considered the dog's actual name to be "Scoobert," not Scooby, from the early days.

We do know that not all content within the Scooby Doo universe has stuck with the same story. In a trailer for the 2020 computer-animated film titled "Scoob!" — which is supposedly based on Hanna-Barbera's franchise and produced by Warner —a young version of Shaggy (voiced by Iain Armitage) met Doo for the first time while having a picnic on the beach. A law enforcement officer approached them, threatening to take the dog, and so the young Shaggy seemingly made up a name on the spot.

Officer: This mange stray is coming with me.

Young Shaggy: He's not a stray.

Officer: OK then, what's his name?

Young Shaggy [looking at a box of "Scooby snacks"]: His name is ... Scooby.

Update [Jan. 25, 2022]: The rating for this report was updated from "Research in Progress" to "True" after a member of Warner Bros. Entertainment Inc.'s communication team responded to our question on the matter.

Correction [Jan. 26, 2022]: A previous version of this article incorrectly stated that Amanda Seyfried voiced Young Shaggy in "Scoob!" The actor was Iain Armitage.