Did Scientists Find Tomb of Egyptian God Osiris in 2022?

In ancient Egyptian mythology, Osiris was the god of the dead and ruler of the underworld. 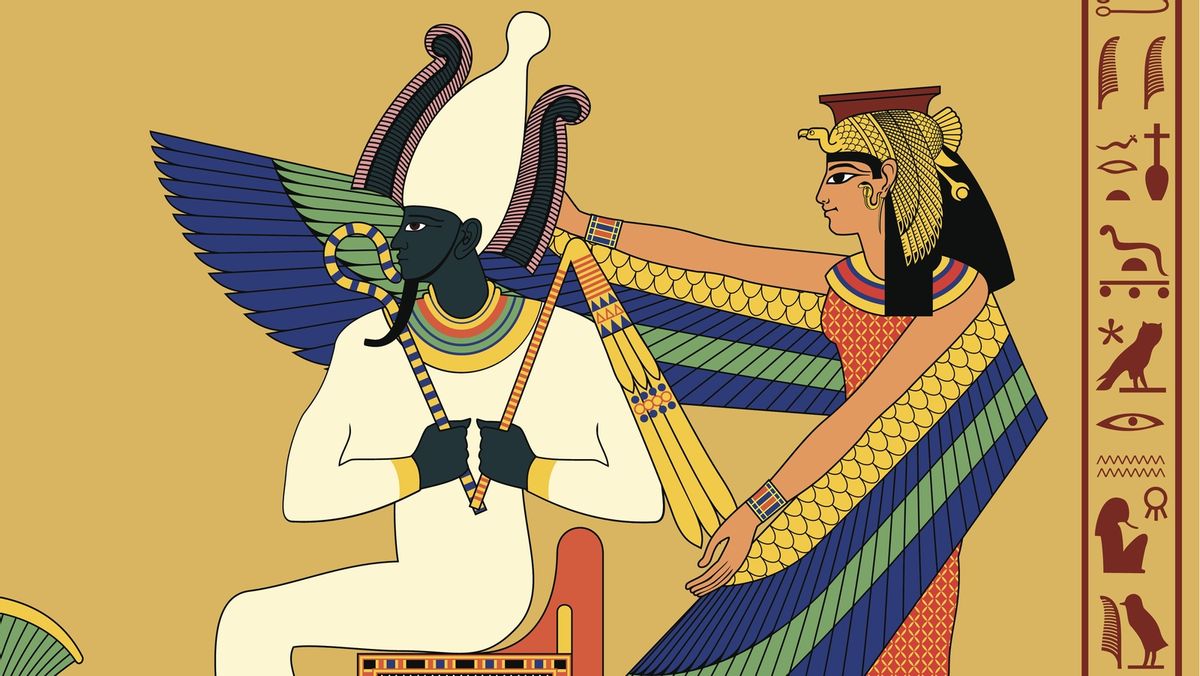 Claim:
In late 2022, archaeologists discovered the tomb of the ancient Egyptian god of the underworld, Osiris, near the Nile River in Abydos, Egypt.
Rating:

According to a video posted in the YouTube channel Future Unity on Dec. 30, 2022, archaeologists had recently discovered the tomb of the ancient Egyptian god of the underworld, Osiris, near the Nile River in Abydos, Egypt. However, despite garnering more than a million-and-a-half views in under 10 days, the video was an odd scramble of half-truths and anachronistic claims.

There does exist a so-called "Tomb of Osiris" near the pyramids of Giza, but it was discovered by Egyptian archaeologist Zahi Hawass in 1999, not 2022. Egyptologists say the purpose of the tomb was symbolic -- i.e., no "god" was actually (or could have been) buried there. On the lowest level of the underground structure (also known to archaeologists as the "Osiris shaft") lay an empty granite sarcophagus on a platform surrounded by a moat. The empty sarcophagus is believed to have symbolized Osiris' rule over the underworld and the dead. 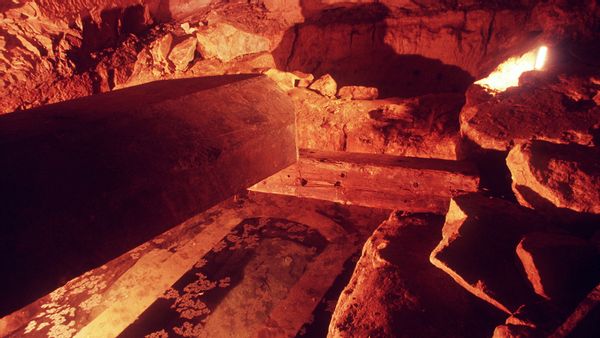 Actual "Osiris Tomb," discovered near the pyramids of Giza in 1999. (Pool DEVILLE/FLANDRIN/Gamma-Rapho via Getty Images)

Based on some of the film clips used in it, the YouTube video appears to have conflated the discovery in 2015 of an ancient replica of Osiris' tomb found near Luxor with the original, among other errors. Peter Der Manuelian, professor of Egyptology at Harvard University, told The Associated Press on Jan. 6, 2023, that there was "Nothing accurate here; the videos just string together snippets from tombs and temples all over Egypt."

Echoing Der Manuelian's comment, Lorelei Corcoran, director of the Institute of Egyptian Art & Archaeology at the University of Memphis, said of the 2015 clips:

"The [Luxor] tomb contains a statue of Osiris but such statues formed the cult focus of other Late Period tombs such as the tomb of Harwa in the nearby Assasif area of Thebes. Recent news seems to be a recycling of this discovery."

In short, the so-called "Tomb of Osiris" was discovered 22 years before the video was made, and much of the video dwells on the discovery of a replica of that tomb in 2015, though no date is mentioned in the video itself.