Research using a chemical that stimulates stem cells in degraded teeth has been tested in mice with promising results, but the research is in its infancy. 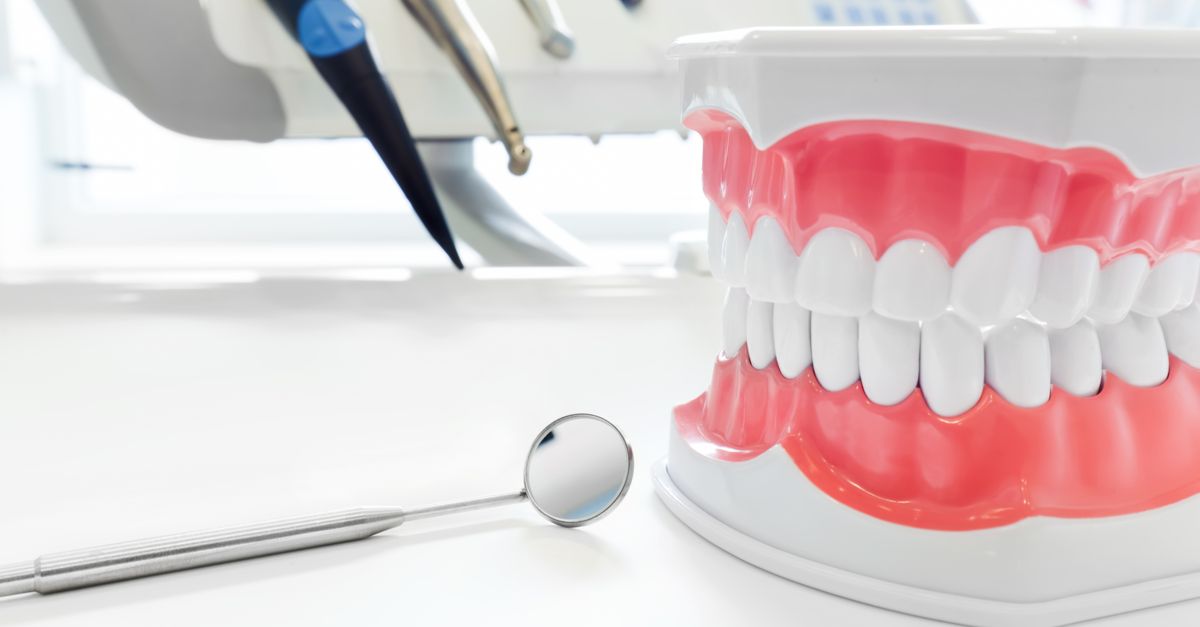 Claim:
Scientists have found a drug that regenerates teeth, and it could leave dentists without work.
Rating:

An experimental procedure combining a drug previously investigated in Alzheimer's clinical trials and a biodegradable sponge has shown promise in its ability to stimulate dentin growth.

So far, this procedure has only been tested on mice, and it is unlikely to make dentistry an obsolete profession.

On 9 January 2017, a team of scientists published the results of an experimental treatment for dental cavities in the journal Scientific Reports:

Here we describe a novel, biological approach to dentine restoration that stimulates the natural formation of reparative dentine via the mobilisation of resident stem cells in the tooth pulp.

Dentin is the primary mineral that makes up teeth, found in layers beneath the tooth’s protective enamel. Cavities occur when bacteria break through this protective enamel and degrade the dentin below. The central problem with treating dental caries is the fact that, at present, there is no way to regenerate anything outside of a very specific kind of dentin (tertiary dentin) that serves only to provide a thin protective layer, and does not fill in the cavity itself.

To create anything past this thin layer of tertiary dentin, the stem cells present in the teeth need to be activated in such a way as to produce enough tertiary dentin to actually fill in the damaged tooth. The researchers attempted to solve this problem with the use of a class of chemicals (glycogen synthase kinase (GSK-3) antagonists) already investigated as a treatment for Alzheimer's.

To put it in broad brushstrokes, these chemicals overstimulate signals in the body meant to trigger restorative processes. The researchers combined these chemicals with a biodegradable sponge to serve as a sort of scaffolding for the mineral growth, as described in a King’s College, London press release:

Using biodegradable collagen sponges to deliver the treatment, the team applied low doses of small molecule glycogen synthase kinase (GSK-3) inhibitors to the tooth. They found that the sponge degraded over time and that new dentine replaced it, leading to complete, natural repair. Collagen sponges are commercially-available and clinically-approved, again adding to the potential of the treatment’s swift pick-up and use in dental clinics.

An additional benefit, according to lead researcher Paul Sharpe, is that one of the chemicals investigated — Tideglusib — has already been tested in clinical trials for Alzheimer's research:

Using a drug that has already been tested in clinical trials for Alzheimer’s disease provides a real opportunity to get this dental treatment quickly into clinics.

Numerous outlets reported on the finding, with some going as far as to claim that it could "leave dentists without work". Besides the fact that a dentist would still need to perform this procedure, the results need to be tempered by the fact that, at the moment, they have been performed only on mouse teeth, and that clinical trials still need to be performed before the procedure could be put to use on humans.

Simple Capacity.   "Scientists Have Found A Drug That Regenerates Teeth, And It Could Leave Dentists Without Work."     10 January 2017.