Is This a Real Science Textbook Introduction?

Advanced physics textbooks are not generally known for their jocularity. 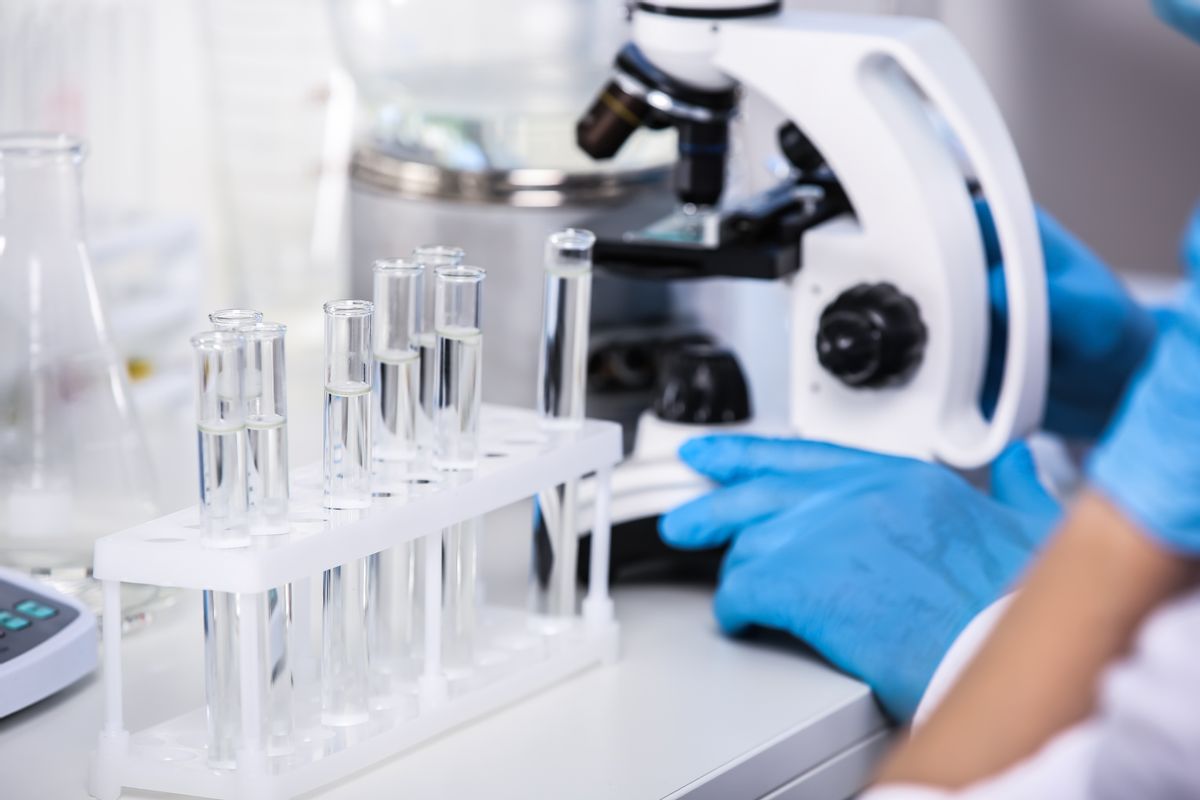 Claim:
An image shows the gloomy opening passage of a physics textbook.
Rating:

Advanced science textbooks are not generally known for their jocularity, but a purported image showing the introductory sentences from one such work is downright gloomy: This chapter on "Thermodynamics and Statistical Mechanics" opens, according to the displayed snippet, by discouragingly informing readers that "Ludwig Boltzmann, who spent much of his life studying statistical mechanics, died in 1906, by his own hand. Paul Ehrenfest, carrying on his work, died similarly in 1933. Now it is our turn to study statistical mechanics. Perhaps it will be wise to approach the subject cautiously."

These words do in fact form the beginning of the first chapter of the book "States of Matter," a text by Caltech physicist David L. Goodstein, as documented by the following extract from a digital copy of the book: For the curious, Boltzmann was an Austrian physicist whose "greatest achievements were the development of statistical mechanics, and the statistical explanation of the second law of thermodynamics" and whose "efforts radically changed several branches of physics." Boltzmann, who is thought to have experienced bipolar disorder, hanged himself while on vacation in Italy in 1906.

Boltzmann was the doctoral adviser of Austrian/Dutch theoretical physicist Ehrenfest, the latter of whom "made major contributions to the field of statistical mechanics and its relations with quantum mechanics." Apparently suffering from depression, in 1933 Ehrenfest traveled to Amsterdam, where he shot his 15-year-old son (a Down syndrome child who was living in a care facility) and then killed himself.

"Perhaps it will be wise to approach the subject cautiously," indeed.