Was Schmidt Pain Index Created by Man Who Let Insects Sting Him on Purpose?

And you thought your office life was rough. 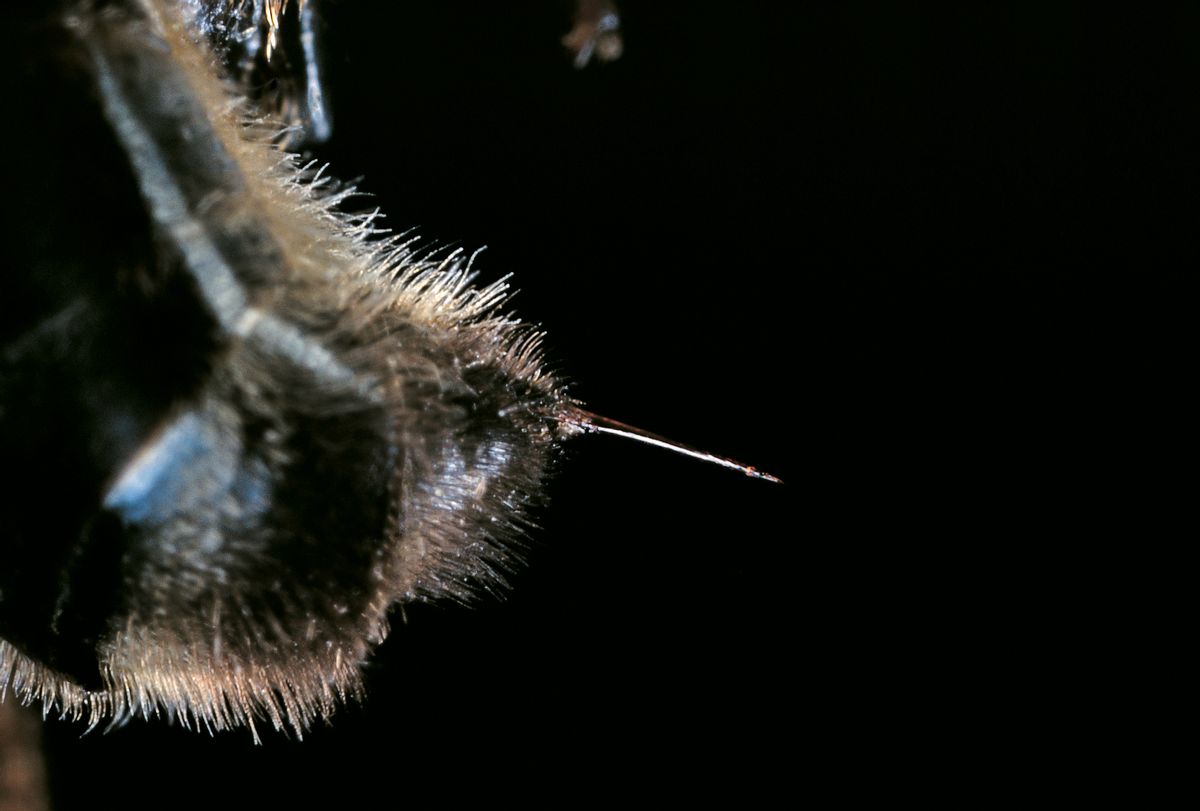 Claim:
Entomologist Justin Schmidt developed a pain scale for insect venom based on his experiences of being stung hundreds of times.
Rating:

Entomologist Justin Schmidt redefined what it meant to conduct painstaking research in the name of science. Dubbed the “Connoisseur of Pain” by the Entomological Society of America, the American bug scientist has been stung hundreds of times over in his career.

But the pain was not without purpose. Schmidt’s poking and prodding would ultimately lead to a scientific categorization of his painful experiences. The Schmidt Sting Pain Index ranks the level of pain administered by being stung by an insect of the order Hymenopteran, which includes bees, wasps, and ants.

Schmidt recorded his own experience of venomous stings to rate and describe the pain associated with the venom of certain insects, according to the Natural History Museum.

In his 1983 work in the peer-reviewed journal, Archives of the Insect Biochemistry and Physiology, Schmidt published a column comparing the properties of insect venoms and rated sting pain starting from 0 (ineffective on humans) to progress in .5 increments. He would go on to expand on this list in 1990, adding the classification of 78 insect stings to be published in the Encyclopedia of Entomology.

Take the red fire ant, for example. With a pain level of 1, its sting was characterized as sharp, sudden, and mildly alarming: “Like walking across a shag carpet and reaching for the light switch.”

Bumping up to level 2, we see the western honey bee whose sting is described as “burning, corrosive, but you can handle it. A flaming match head lands on your arm and is quenched with lye and then with sulphuric acid.”

If you think that sounds bad then you clearly haven’t been stung by the tarantula hawk, which clocks in at a whopping 4 on the index scale — the highest rating.

With a sting that is blinding, fierce, and shockingly electric, Schmidt compares getting poked by the 2-inch flying insect as akin to “a running hair dryer [that] has just been dropped into your bubble bath.”

Not doing it for you? How about the “pure, intense, brilliant pain” of the bullet ant, which is “like walking over flaming charcoal with a 3-inch nail embedded in your heel.”

It sounds like a painful job, but apparently, someone had to do it. For his seemingly intolerable work, Schmidt was awarded the Ig Nobel Prize in Physiology and Entomology in 2015.. The Ig Nobels are awarded for science published in peer-reviewed journals to recognize “achievements that first make people laugh, and then make them think.” Aside from poking fun at academic research, the goal of the IG Nobels is to inspire an interest in science, medicine, and technology.

At the time of this writing, Schmidt was listed as an entomologist and adjunct scientist at the University of Arizona College of Agriculture and Life Sciences.