Did Morgan Freeman Say This About Homophobia? 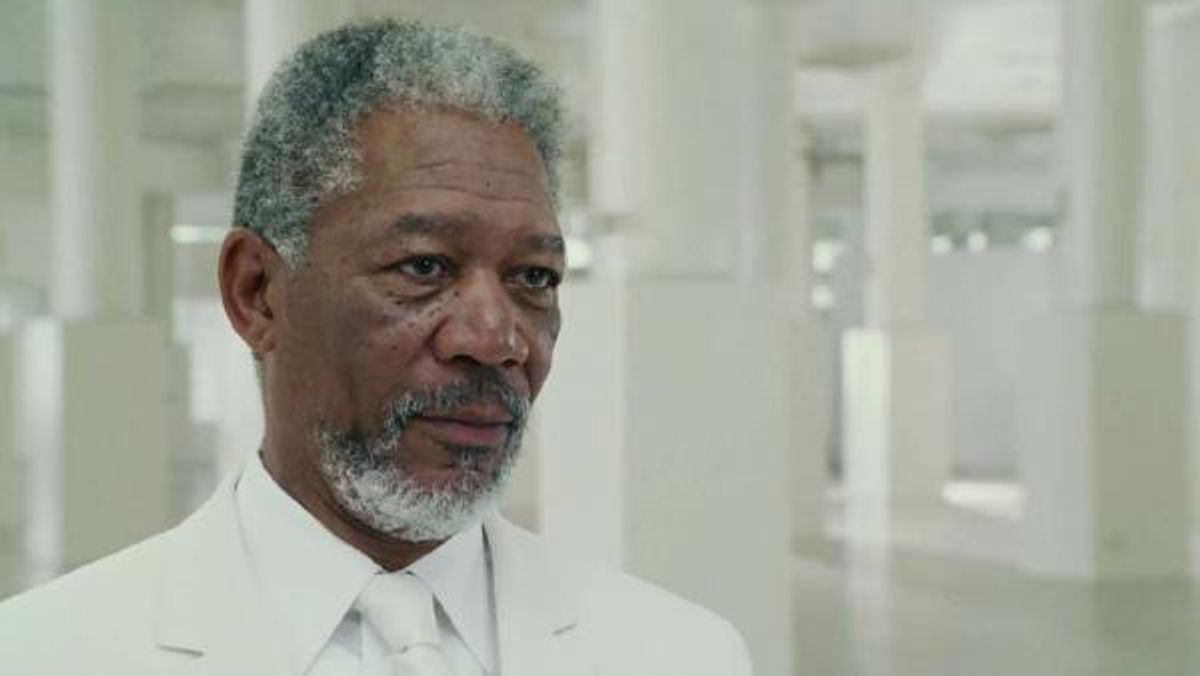 A statement about homophobia was a quip that came to be attributed to Academy Award-winning actor Morgan Freeman in August 2012:

However, Morgan Freeman neither originated nor repeated those words: they came to be associated with his name through a 12 August 2012 Twitter entry posted to the now-defunct Tweets from God feed, a humor site that represented itself with an image of the actor portraying God in the film Bruce Almighty.

The "Tweets from God" Twitter page included a disclaimer noting that "This account is not associated with Morgon Freeman [sic], it's just a parody!"