Scaramucci Posts Nude Photos of His Wife as Revenge for Divorce?

A satire site used news of disarray at the White House to push a false story about the new communications director. 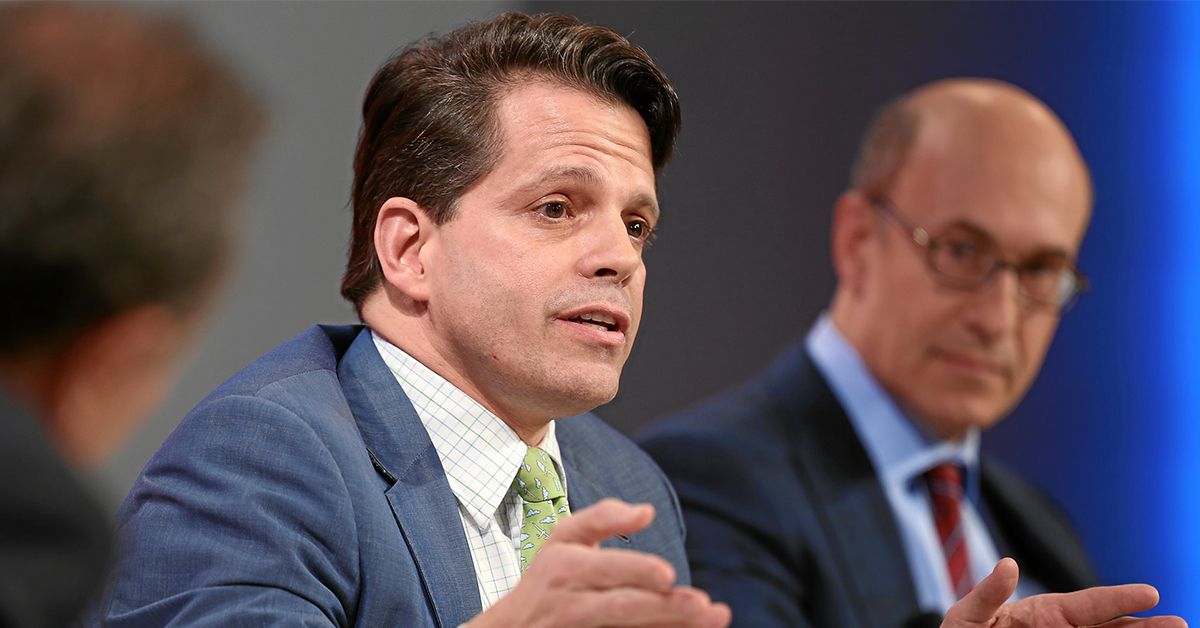 Claim:
Anthony Scaramucci posted nude photographs of his wife in order to get revenge for her filing for divorce.
Rating:

Senior Advisor to the President, Anthony Scaramucci is no stranger to controversy. From the beginning of his career at Goldman Sachs to his recent successful selling of global investment firm Skybridge Capital, Scaramucci has been in the gilded spotlight. The spotlight that he is currently in may be more than he bargained for.

Scaramucci’s wife, Deidre Ball, filed for divorce citing her husband’s “blind political ambition” as her main reason for leaving him. Scaramucci has hit back by posting nude pictures of Ball to his Twitter account earlier this evening, posting “Now everyone can see her ‘blind’ ambition.” The pictures show Ball completely nude in very suggestive poses, obviously meant to be kept private.

The article came after a week of controversy in which the newly-appointed communications director made an expletive-laden phone call to a New Yorker reporter and accused then-White House Chief of Staff Reince Priebus of leaking information to the press. By the following day, Priebus had resigned his post and Scaramucci's wife had filed for divorce.

What is the Nevada County Scooper?

First off, what kind of dolt reads a manifesto? Answer we do and apparently so do you. So congrats.

Pasha-Robinson, Lucy.   "Anthony Scaramucci Texted ‘I’ll Pray for our Child’ to his Wife After Missing Birth of their Son."     The Independent.   30 July 2017.