Are 'Sandfalls' in Saudi Arabia Real?

A video seemingly shows the phenomenon of sand pouring over a cliff like a waterfall. 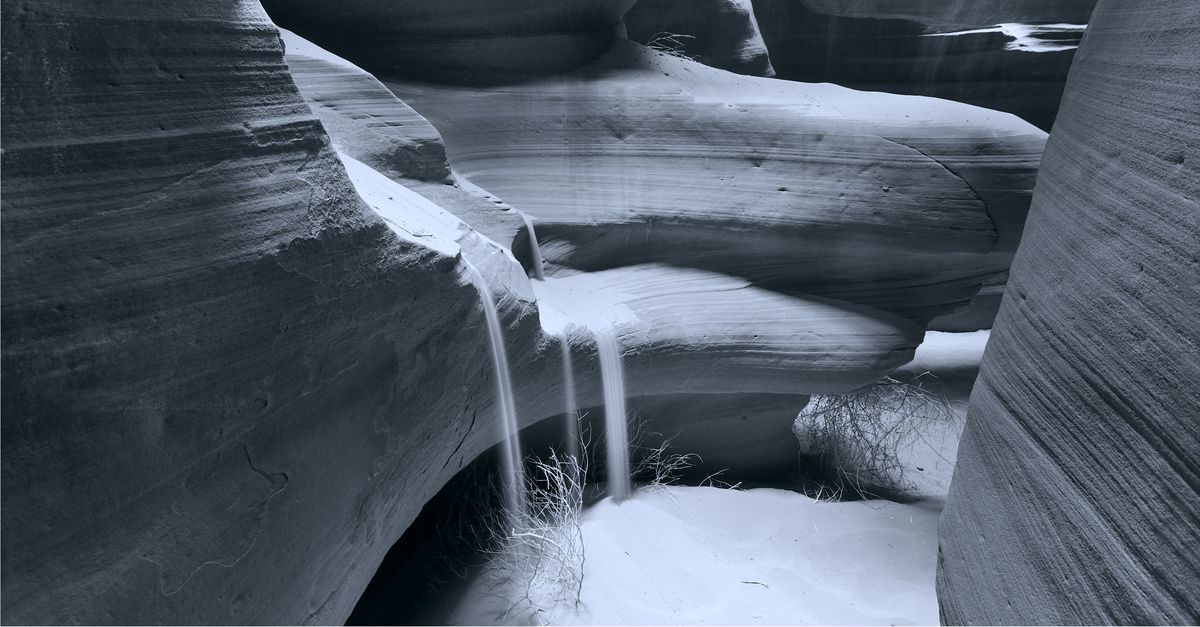 Claim:
A video shows a 'sandfall' in Saudi Arabia.
Rating:

In March 2017, a video appeared showing what it termed a "sandfall," a phenomenon in Saudi Arabia in which sand purportedly behaves like water pouring over a cliff:

The video attracted accusations that the footage was faked, with some viewers claiming that Niagara Falls had been superimposed over a video of the Saudi Arabian desert. The earliest version of the video we could find was posted to the Instagram page @tausiyahcinta_ in April 2016, and according to its description, it was taken just south of Riyadh in a village called Al Aflaj.

We were able to locate several other videos showing "sandfalls" near Riyadh. For example, the following video was posted in April 2013:

The videos were all accompanied by titles or descriptions stating that these falls are located near Riyadh, Saudi Arabia and that the "sandfalls" were the result of heavy rains:

Saudi: Falls in Riyadh today after the rain is terrible

No one would have thought that many areas of Saudi Arabia would become waterfalls with new landscapes because of the "floods" that hit and still remain in most parts of the Kingdom.

Saudi Arabia does not have many permanent rivers, but the county does have "wadis", or dry riverbeds, that can flood after a heavy rain. These videos, then, show an actual waterfall that formed after a flood, and that is carrying a lot of sand:

According to at least one editorial, these waterfalls in Saudi Arabia are relatively new and are likely the result of climate change:

Photos from Saudi Arabia, appearing in a number of newspapers and on several social networking websites, showcased real wonders of nature, ranging from waterfalls in the middle of the desert to snow in spring in the mountains of Al-Taif. These photographs mark this unavoidable shift in Saudi Arabia’s climate.