Reports that NBC's long-running 'Saturday Night Live' has been cancelled due to low ratings are fake news. 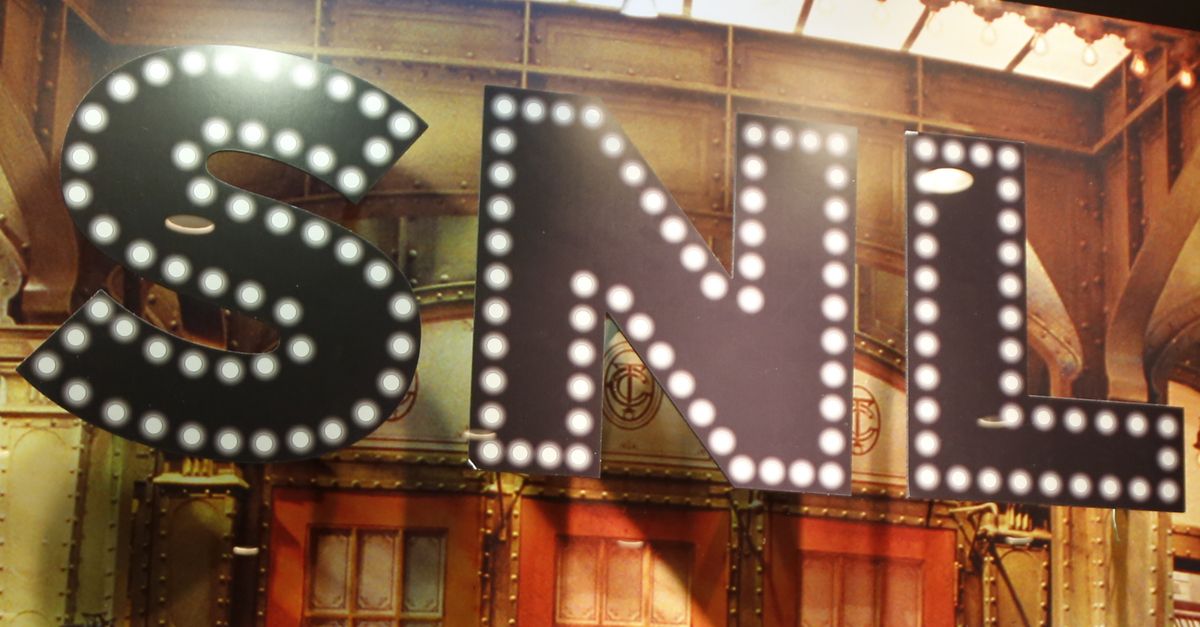 In March 2017, the web site The Last Line Of Defense published a fake news article reporting that long-running NBC comedy sketch show Saturday Night Live was in the midst of its lowest-rated season and would be cancelled at the end of the year:

After 40 years of successful ratings, springboarding dozens of careers of comedic brilliance to super-stardom, Saturday Night Live has fallen flat. By forgetting that it’s a comedy variety show and not a leftist propaganda outlet, the show’s writers and actors have doomed it to oblivion.

NBC released a statement this morning announcing that due to the lowest ratings of all time and the highest number of viewer complaints and general discourse from the American public, this will be the final season of Saturday Night Live:

There was no truth to this story. The Last Line Of Defense is a well-known purveyor of fake news and carries a disclaimer labeling its content as fiction:

In addition to the satirical origins of this story, the claim that Saturday Night Live has sunk to its lowest ratings in history during its 42 season is demonstrably false. Although Vulture noted that directly comparing the current season's ratings for SNL to those of years past is problematic due to the fact that Nielsen's rating mechanisms have changed since the show first aired in 1975, the comedy show has seen a viewer surge during the 2016-17 season, due in large part to the popularity of the program's political skewerings of President Trump and his administration:

While historical comparisons using total-viewer data is a bit tricky given population growth and the advent of time-shifting technology about a decade ago, the audience surge for SNL is impressive from almost any angle.

A more precise measurement of SNL’s Trumpian surge is probably its ratings among adults under 50. This stat isn’t skewed by population growth (since it represents the percentage of the overall young-adult audience watching), and it’s also the rating used most frequently by NBC to sell advertising on the show. Including DVR replays, SNL this season is notching around a 3.5 rating in the demo, up an eye-popping 20 percent versus this point last season. Assuming these numbers hold, the show (as of last week) is on track to have its best performance among young adults since the 2007–08 season, when interest in the Democratic and Republican presidential primaries drove tune-in and boosted SNL to a 4.3 demo rating. While not quite as flashy as saying SNL is having its best season in two decades, it’s the sort of performance that’s making NBC’s ad sales force very, very happy — and no doubt making the man most responsible for the ratings spike ... wait for it ... very, very sad!