Does Photo Show a Satellite View of Hurricane Katrina?

On Aug. 23, 2005, meteorologists identified the storm that would become Hurricane Katrina about 350 miles east of Miami. 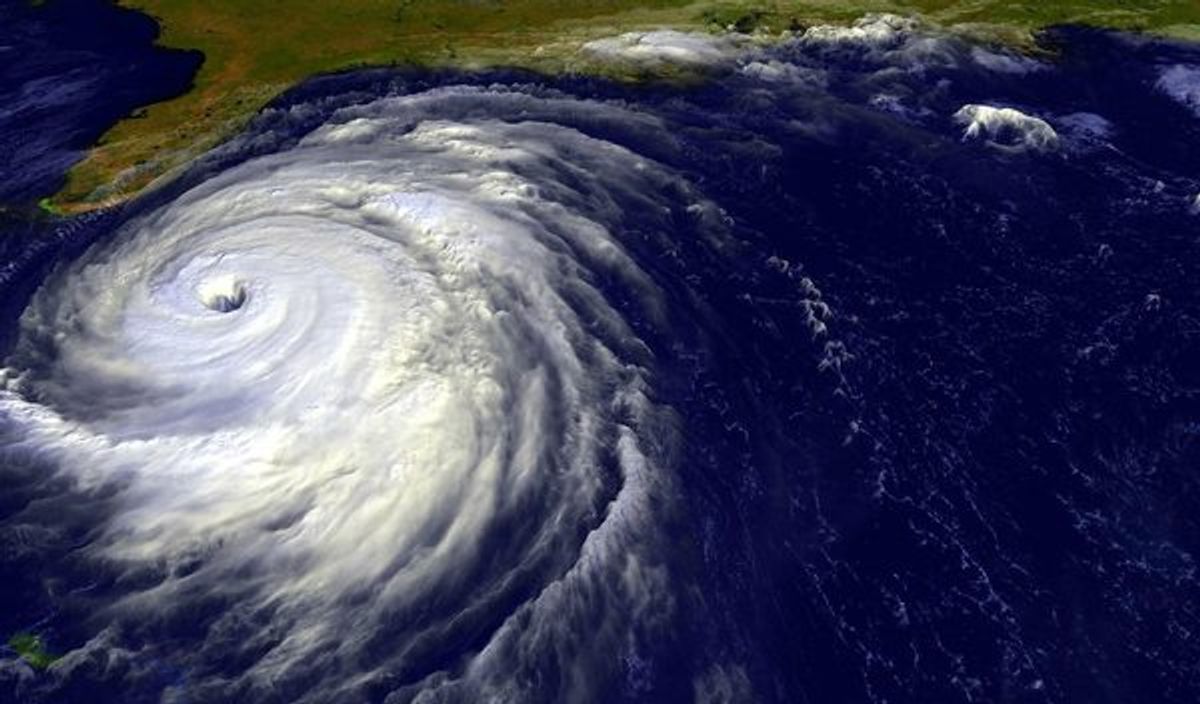 Despite its reputation as an all-purpose storm photograph, this picture is actually a satellite image of Hurricane Floyd from September 1999

The above-displayed photograph — a satellite-generated image of a weather phenomenon — has to be one of the hardest-working pictures in show business.

Despite its reputation as an all-purpose storm photograph, this picture is actually a satellite image of Hurricane Floyd from September 1999. Similar genuine satellite images of Hurricane Katrina (such as this one) can be found on the National Oceanic and Atmospheric Administration's (NOAA) website.

This article was updated to meet Snopes' current formatting standards on Aug. 23, 2022.