Did Sasha Obama Crash Her Expensive New Car Into a Lake? 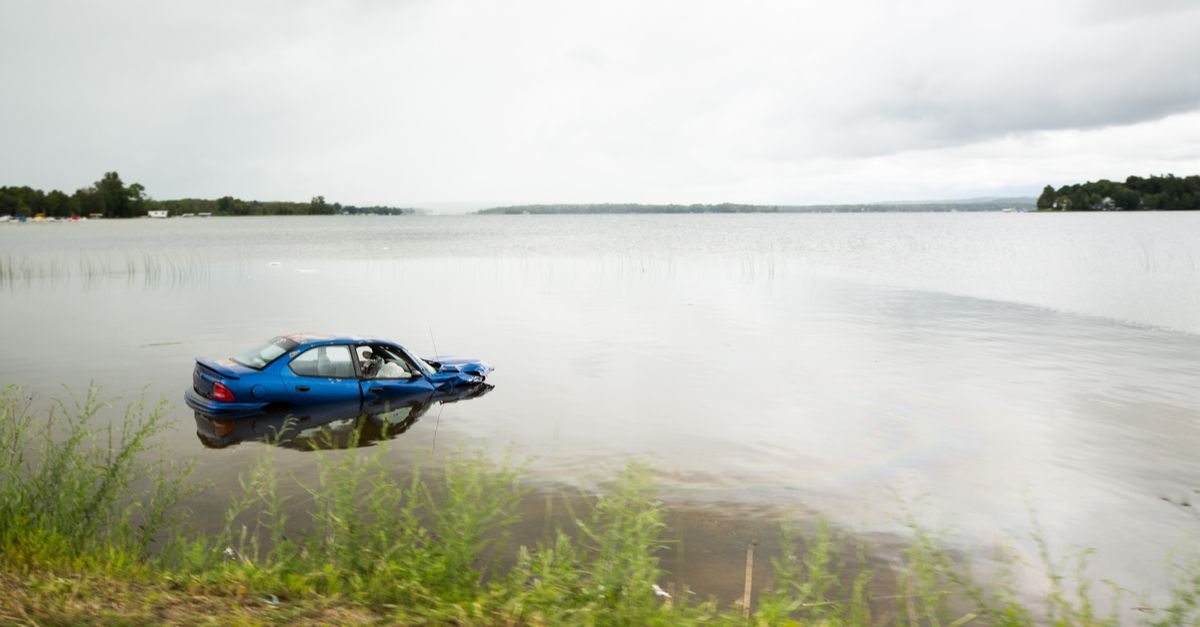 Claim:
Sasha Obama crashed a Bugatti Veyron into a lake in December 2017.
Rating:

On 21 December 2017, the web site DefenseUSA.site published a fake news article claiming that Sasha Obama had crashed a Bugatti Veyron into a lake: When Barack Obama bought his daughter Sasha a used Bugatti Veyron for Christmas, she apparently loved the new car so much that she immediately took it for a spin. Unfortunately, that car didn’t last long.

The former President* put his “hard-earned” speaking fees to work getting the car for his daughter, but it quickly became a $1.1 million piece of fish food when she picked up her friends and promptly crashed it into a lake.

There is no truth to this story. We found no credible reports of Sasha Obama receiving a Bugatti Veyron for Christmas, let alone crashing it into a lake.

The DefenseUSA.site does not appear to carry a readily available disclaimer labeling its content fiction. However, there were several ways to tell that this story was just another piece of fake news (besides the dodgy URL).

For one, the web site claimed that Sasha Obama had crashed her car into "Lake Hope, about 32 miles outside of Washington, D.C." This lake does not exist. There is a Lake Hope in Ohio, but we couldn't find any body of water with that name in the D.C. area.

The article linked to a credible news outlet (though it failed to point to a D.C. paper, choosing instead an Indiana publication, the Washington Times Herald) to give the impression that the information about Sasha Obama's alleged crash came from a genuine news report. However, the link led to the Washington Times Herald's front page, rather than a specific article, and the (giant, all-caps) quoted material is nowhere to be found on the paper's web site: Lastly, the story's featured photograph actually shows a Bugati Veyron that a man drove into a lake in October 2009 as part of an insurance fraud scheme.