The discovery of wormholes probably won't be made by tabloid journalists. 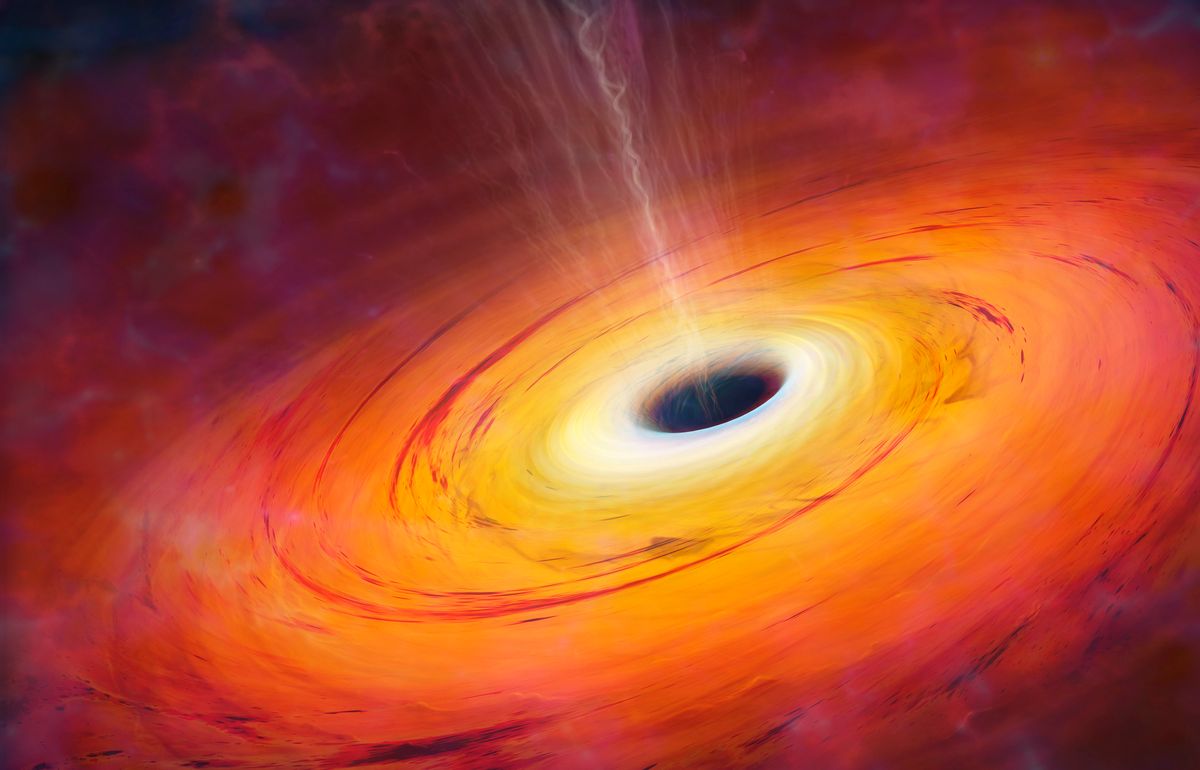 The story of Santiago Flight 513 has been making its way around conspiracy-minded circles for decades. For the uninitiated, here's the general gist of the time-traveling tale, as recounted on the website Gaia:

On September 4, 1954, Santiago Airlines Flight 513 departed from Aachen, West Germany, destined for Porto Alegre, Brazil. The flight should have taken around 18 hours.

Instead, it took 35 years. On October 12, 1989, without any contact with air traffic controllers, Santiago Flight 513 was spotted circling the Porto Alegre airport, where it eventually made a successful landing.

Upon opening the doors, authorities found something still more shocking: the skeletons of 92 people, buckled into their seats. The skeletal body of Captain Miguel Victor Cury was found in his pilot’s seat, hands on the controls, with the engine still humming.

If this story sounds a bit familiar, it may be because it shares quite a few similarities with a 1961 episode of "The Twilight Zone" called "The Odyssey of Flight 33." Or, maybe it's because you used to read the tabloid Weekly World News.

In 1985, the tabloid known for conjuring up farcical stories, published an article about another flight, Pan Am Flight 914, that reportedly had gone missing for 37 years before turning up again and landing without incident. You can read our article debunking that claim here.

While the story of Pan Am Flight 914 is undoubtedly a work of fiction, it must have proved popular with readers. In 1989, the tabloid returned to the genre of physics-defying airplanes. This time, the flight was referred to as Santiago Flight 513, and the crew and passengers on this fictional flight didn't fare nearly as well. In the Pan Am Flight 914 version, the passengers all survived. On Santiago Flight 513, the plane was full of skeletons when it landed. This is not a genuine news story. We were unable to find any news reports from credible outlets about a Santiago Flight 513 that disappeared in 1954. We were also unable to find any reports about this flight landing 35 years later in 1989 or a plane landing full of skeletons. The reason is simple: The story of Santiago Flight 513 is a work of fiction created by an infamous tabloid.