Is This Santa's Phone Number? 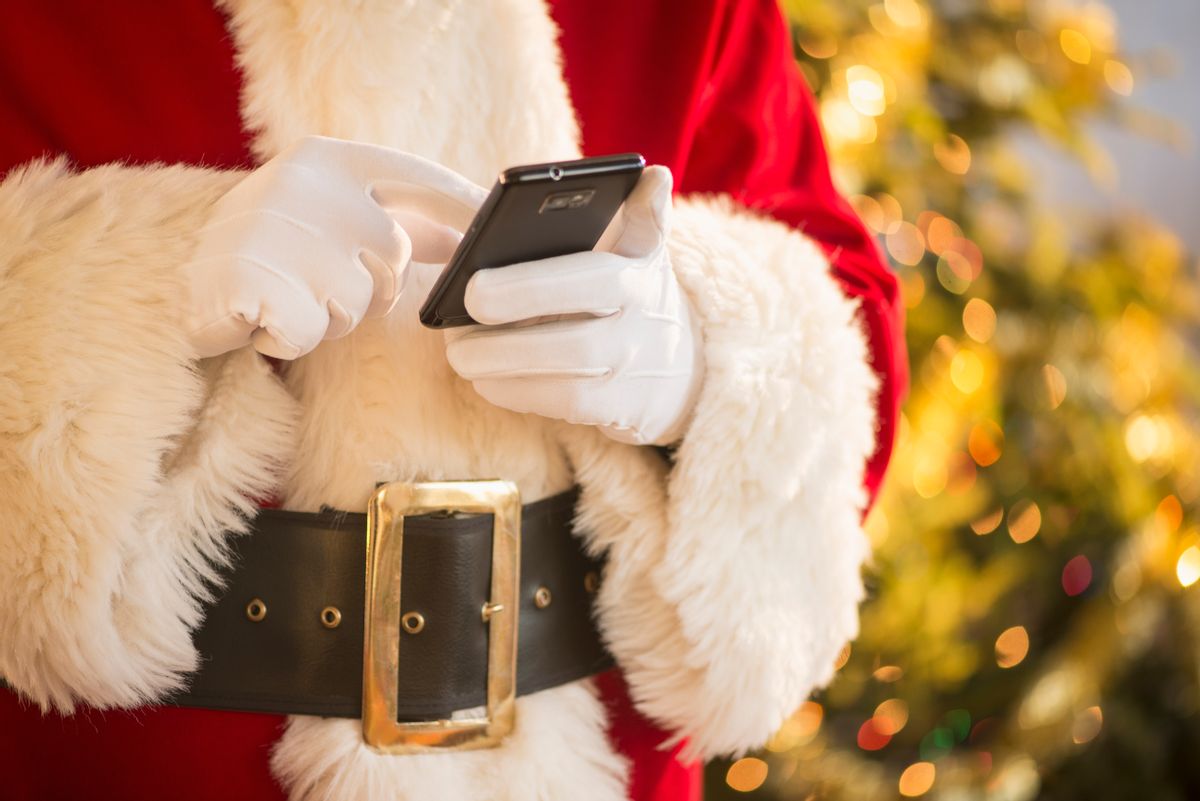 It's natural for children to want to talk to Santa Claus when the holiday season comes around, but as of December 2016, at least one Facebook page has been that sentiment. The "Real Santa Hotline," as it calls itself, is an actual phone number. But before you put your child on the phone to talk to jolly old Saint Nick, consider this: Instead of reaching the "North Pole," callers to this "hotline" are connected not to a kindly older man who wants to hear Christmas wishes, but to the notoriously unfriendly Westboro Baptist Church.

The number was also passed off as family-friendly by "satirical" publications:

Authorities urge all parents across the nation to call the Safe Santa Hotline at (785)273-0325, to guarantee that your local mall has a Santa that won’t scar your children for life.

However, that is only one misleading number among several that do allow for the full Christmas experience. Heavy.com published a list in 2015 of phone numbers that actually do let you leave a message for Santa. FreeConferenceCall.com also offers its own Santa hotline, which it established in 2009.